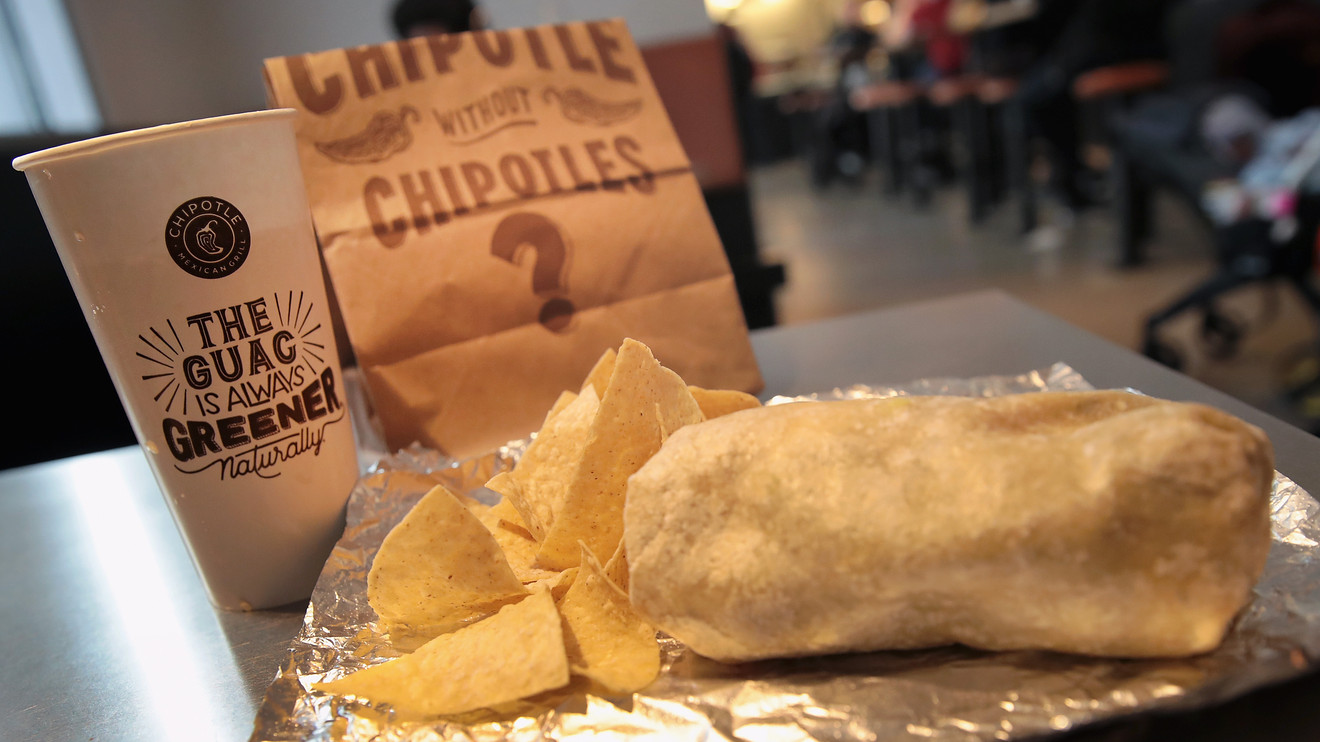 Analysts surveyed by FactSet had estimated adjusted earnings of $3.21 a share on revenue of $1.38 billion. Wall Street expected the company to benefit from the falling price of avocados and its carne asada, which the company introduced in September.

In the earnings release, the company said that food, beverage and packing costs declined 0.2% to 33.2% of revenue due to national menu price increases partially offset by the higher costs of “several ingredients.” It was not immediately clear whether the company was referring to avocados.

For the fourth quarter, analysts model earnings of $2.90 a share and sales of $1.38 billion.

See also: Chipotle’s CEO explains how his company achieved a surprising comeback that has sent its stock rocketing