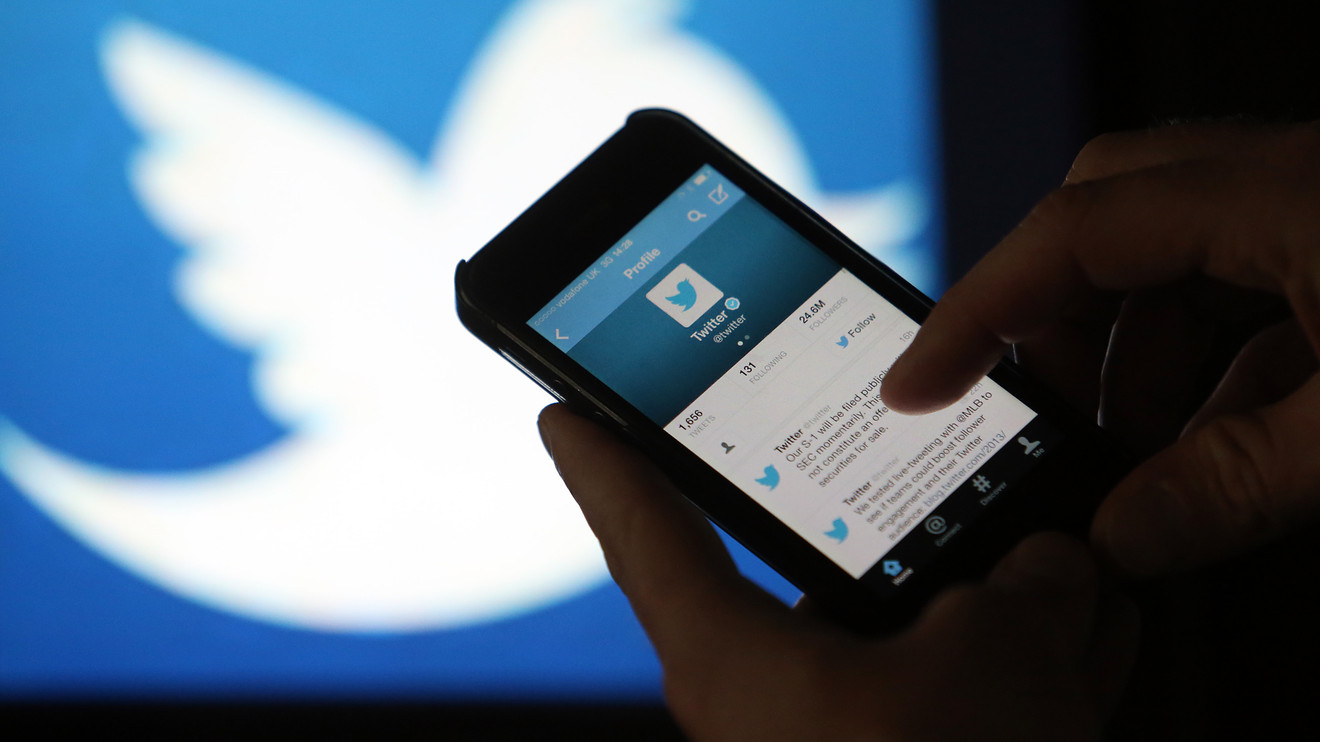 Twitter Inc.’s efforts to reduce harmful activity on its platform while also making it easier for users to discover new content will be in focus once again on Thursday morning, as the social-media player delivers its third-quarter results.

Following a pattern of declining monthly-active-user growth, Twitter TWTR, -2.84%  announced earlier this year that it would be shifting attention over to “monetizable daily active users,” its new preferred metric, which tracks daily visitors who come to the service on a platform that is capable of showing advertisements. That metric is on a healthier trajectory, sporting accelerating growth over the past three quarters.

Snap earnings: Riding the Android redesign to grow its user base

The count is expected to rise once again when Twitter announces its third-quarter numbers, though at a familiar pace. RBC’s Mark Mahaney sees the company reporting 14% year-over-year growth in monetizable daily active users, the same growth rate it posted three months back. “We would view an acceleration beyond 14% growth as a positive result,” he wrote.

Here’s what to expect from Twitter’s report:

Earnings: Analysts surveyed by FactSet are calling for 20 cents in adjusted earnings per share, compared with 21 cents in the year-ago quarter. According to Estimize, which crowd sources projections from hedge funds, academics, and others, the average estimate calls for 23 cents EPS.

Revenue: The FactSet consensus models $874 million in third-quarter revenue, while the Estimize consensus calls for $883 million. Twitter generated $758 million in quarterly revenue a year back.

Stock movement: Twitter shares have risen following six of the company’s last 10 earnings reports. The stock tends to make big swings the day the company issues its numbers, moving by 7% or more in all but one of the past 10 quarters. Shares are up 36% so far in 2019, while the S&P 500 index SPX, -0.20%  has gained 20%.

Of the 44 analysts tracked by FactSet who cover Twitter’s stock, 14 have buy ratings, 24 have hold ratings, and five have sell ratings. The average price target listed is $42.66, 9% above recent levels.

On user growth, analysts are calling for about 3 million new monetizable daily active users, bringing the company’s total up to 142 million. The company added 5 million three months back.

One important issue on Twitter’s conference call will be the company’s commentary around its move to do away with older ad types.

“We expect a deceleration in ad revenue growth in Q3 due to the company’s decision to phase out several legacy ad formats (which could cause some advertiser budget dislocation in the short-run) and tougher comps, but data licensing revenue should see an acceleration in Q3, driving 12% total year-over-year revenue growth,” wrote Canaccord Genuity analyst Maria Ripps, who rates the stock a hold with a $46 target. She’ll also be watching for updates on Twitter’s attempts to root out bad activity on the platform.

Michael Pachter of Wedbush is calling for “continued momentum” with some of Twitter’s new ad formats, which include the video website card and video app card. These let users click through to discover more about a product after viewing a video advertisement. He’ll also be looking to gauge the impact of recent attempts to aid users in the discovery of new content.

“At the beginning of Q3, the company began rolling out changes to its desktop layout more broadly to more prominently feature relevant trends, events, and accounts based on existing user interests, along with streamlined navigation and onboarding,” he wrote. “In our checks we have observed improving relevance among suggested accounts to follow over the past couple quarters, which should translate to better retention and engagement growth.”

Pachter rates Twitter’s stock at neutral with a $42 price target.

The company may also provide some initial commentary on the year ahead.

Read: Here’s who America’s CEOs are backing in the Democratic presidential race

“Twitter has a heavy event slate in 2020 with the presidential election and the Olympics in Japan which should support revenue growth globally, so the fundamental picture looks bright,” wrote Barclays analyst Ross Sandler, who has an underweight rating and $34 target price. “If President Trump were to not be re-elected, we think Twitter shares could see pressure as the centrality of the platform could diminish somewhat. Outside of this risk, 2020 should be a steady year.”