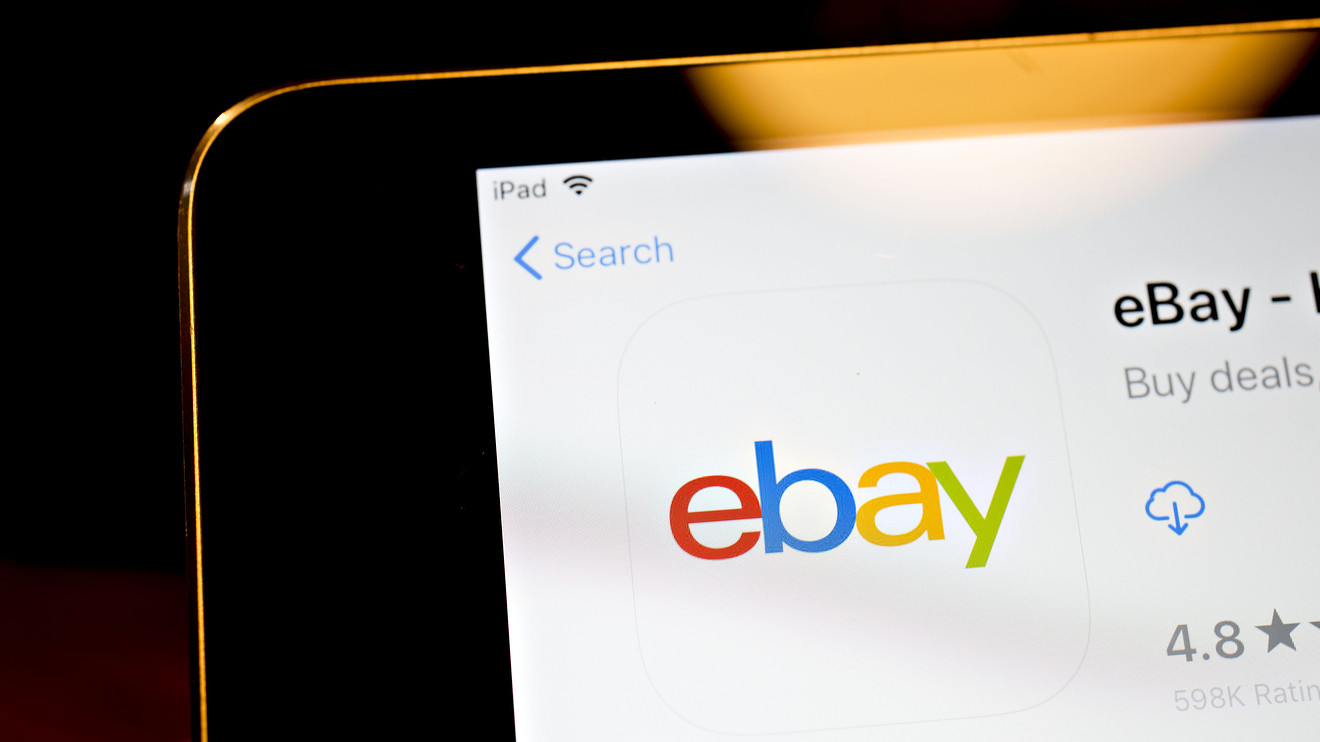 The company is also set to report results amid questions about the growth trajectory of its core marketplace business. EBay EBAY, +1.13%  has been focused on advertising and payments as new drivers of momentum.

See: Why eBay is betting on payments to help its turnaround

Here’s what to expect from the company’s third-quarter report.

Earnings: Analysts surveyed by FactSet expect that eBay earned 64 cents a share for the third quarter, after adjusting for stock-based compensation and other expenses. On Estimize, which crowd sources projections from hedge funds, academics and others, the average estimate calls for 67 cents a share in adjusted EPS. A year ago, eBay reported 56 cents.

Revenue: The FactSet and Estimize consensus forecasts both call for $2.65 billion in revenue, flat with what eBay reported in the third quarter of 2018.

Stock movement: EBay shares have gained following five of the company’s last 10 earnings reports, including the last four in a row. The stock has jumped 40% so far in 2019, compared with a 20% rise for the S&P 500 SPX, +0.69%  over that span. Of the 35 analysts tracked by FactSet who cover eBay’s stock, 11 have buy ratings, 23 have hold ratings, and one has a sell rating. The average price target listed is $42.28, roughly 8% above recent levels.

Marketplace metrics don’t look particularly strong heading into the report, according to Cowen & Co. analyst John Blackledge, whose survey data indicate continued “weaker visitor trends.” The percentage of those who used eBay over the past 30 days dipped to 38% in September, which Blackledge said was a new low for his data.

He rates the stock at market perform with a $36 target.

Stifel analyst Scott Devitt will be looking for updates on eBay’s managed-payments efforts, through which it is assuming greater control of the payments experience on its site as its arrangement with PayPal Holdings Inc. changes.

“As of 2Q, the company had processed over $636 million in payments for over 6,000 sellers in the U.S,” Devitt wrote. “The platform was made available in Germany towards the end of 3Q, providing the company with what management sees as a diverse testing ground for more payment methods as they expand the feature globally.”

Another key area of interest for Devitt will be any commentary on the strategic-review process, a major catalyst for eBay’s stock. Activists want eBay to spin out its StubHub and classifieds businesses to refocus energy on improving the core eBay.

Devitt rates eBay’s stock a hold with a $42 target price.

EBay constitutes a “waiting game” at this point, wrote Canaccord Genuity analyst Maria Ripps, who will be watching for updates on the leadership transition given that eBay currently has an interim chief executive in place. “With ongoing headwinds hampering e-commerce [gross merchandise volume] growth, we continue to think a resolution with the strategic review is necessary for the stock to move materially higher,” she wrote.

Ripps has a hold rating and $40 target price on eBay shares.