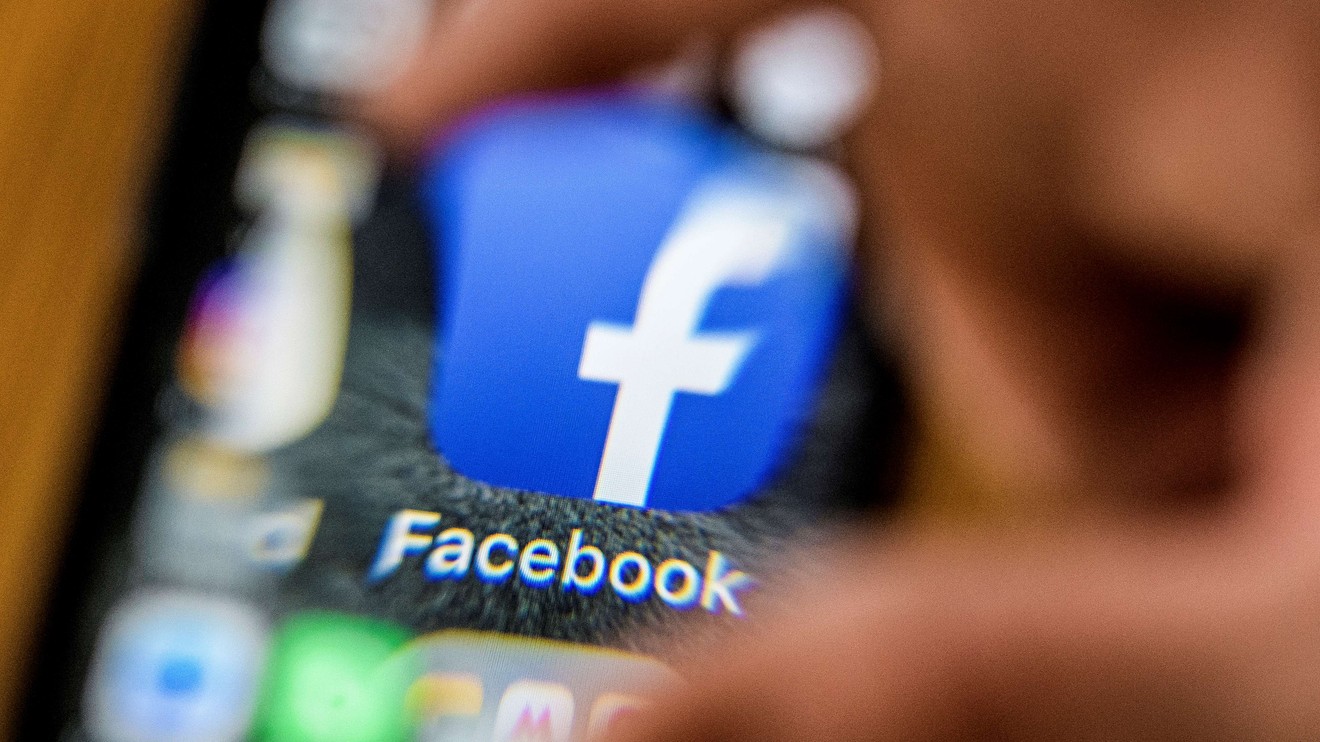 Three senators on Tuesday rolled out a bill that they said would make it easier for users to leave the leading social media platforms, in a fresh sign of how Big Tech is in Washington’s crosshairs.

The ACCESS Act would require the large platforms, including Facebook and Twitter, to make their user data more portable, as well as make their services inter-operable. The bill also would allow users to designate third-party services to manage their privacy and account settings.

“As a former cell phone guy, I saw what a game-changer number portability was for that industry,” said Democratic Sen. Mark Warner of Virginia in a press release. He is sponsoring the legislation with Democratic Sen. Richard Blumenthal of Connecticut and Republican Sen. Josh Hawley of Missouri.

“By making it easier for social media users to easily move their data or to continue to communicate with their friends after switching platforms, startups will be able to compete on equal terms with the biggest social media companies,” Warner added. “And empowering trusted custodial companies to step in on behalf of users to better manage their accounts across different platforms will help balance the playing field between consumers and companies.”

Related: Want to delete Facebook? Read what happened to these people first

The senators’ measure has drawn support from some experts, such as Nobel-winning economist Paul Romer. “We must get back to the conditions that make markets work: when consumers know what they give a firm and what they get in return,” Romer said in the lawmakers’ press release. Mandating portability will give people “a realistic option of switching to another provider,” he added. The bill’s lengthy full name is the Augmenting Compatibility and Competition by Enabling Service Switching Act.

Facebook Inc.’s FB, -3.56%  third-quarter disclosure on its lobbying efforts shows that it aimed to influence lawmakers and regulators on “data portability and interoperability,” among many other issues. In a white paper released month, Facebook laid out the challenges of letting users take their data to other platforms. The company already needs to comply with new laws in California and the European Union that require that it make social-media profiles easily transferable.

Facebook CEO Mark Zuckerberg is due to get questioned on Wednesday by the House Financial Services Committee. The House committee’s hearing is slated to focus on the Silicon Valley giant’s impact on financial services and the housing sector.