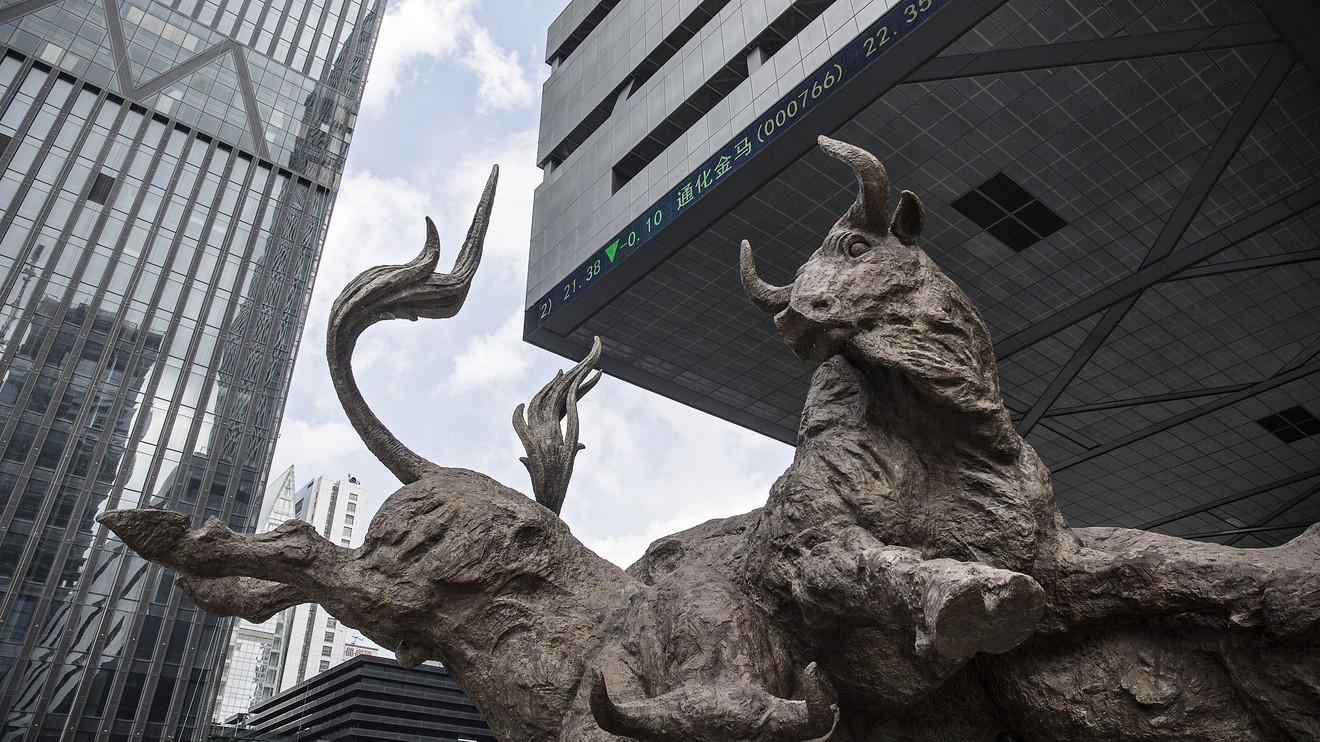 President Donald Trump on Monday said “the deal with China is coming along very well. They have to make a deal because their supply chain is going down the tubes.” That follows comments Saturday by China’s top trade negotiator, Vice Premier Liu He, who said “substantial progress” has been made toward a phase-one agreement. U.S. Trade Rep. Robert Lighthizer said Monday that he is aiming for a phase-one deal to be signed by Trump and China’s President Xi Jinping in mid-November at the Asia-Pacific Economic Cooperation summit in Chile.

“Unlike previous trade talks where expectations centered on the view that something is better than nothing, this time around there appears to be a tangible and workable roadmap in place which is supported by official confirmation that the U.S. and China were both on the same page about the intent to work towards Phase 1 of a ‘deal’ by mid-November,” Stephen Innes, Asia Pacific market strategist for AxiTrader, wrote in a note. “And the fact that Phase 2 is even being discussed at this time, which contains ‘actual meat’ according to United States Secretary of Commerce, suggesting that both U.S. and China may have finally found a bridge that isn’t too far.”