Home
Stocks
Where Should I Retire?: I’m 69, worth $5 million and want great health care and a good climate — but refuse to move to California. Where should I retire?
Prev Article Next Article

We’re 69 and 68 respectively, and are presently retired in Las Vegas. Our net worth is about $5 million, so money is not an overriding issue.

We moved to Vegas to be near family, and for the vibrancy we didn’t have in Cleveland. Seven years later, the family is gone and we’ve had some health issues. Las Vegas is fun and a great place to vacation, but as you get older, the availability and competence of a medical system means much more than shows and casinos.

My wife likes the weather, but that said, summers here are hellish. California is out for the political and its ridiculous tax situation. Phoenix seems to have the big city feel and the amenities that come with that, but not only do you get oppressive heat, you get sandstorms.

I know no place is perfect, but any suggestions you make would genuinely be appreciated.

Thanks for your consideration,

Good health care and weather — and more reasonable taxes — are three of the most common requests I get from readers of this column. Plus, it sounds like you’d like a large-to-medium-sized city with lots to do and a more politically moderate spot than California to spend your golden years.

It’s a challenging checklist but I think I’ve got some options for you. (Admittedly, it’s hard to beat California weather, so you might have to endure some humidity, but I won’t place you in a spot with cold winters.) Here’s what I’d suggest. 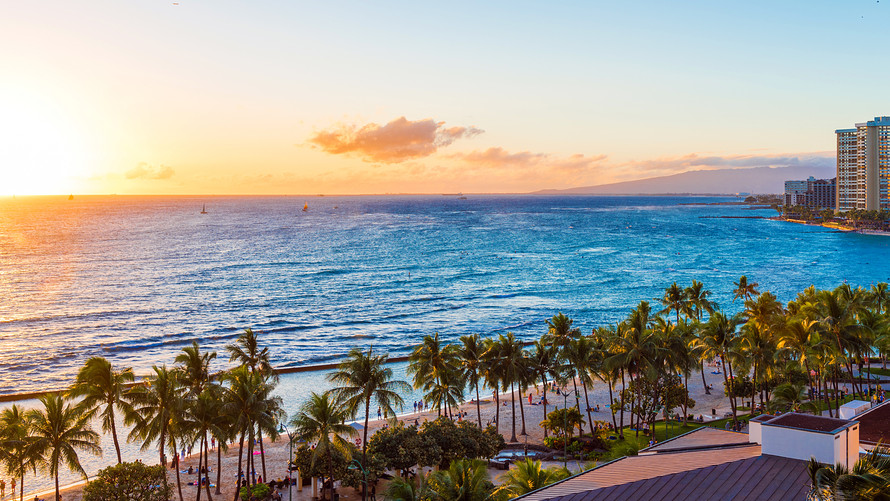 View of the beach at sunset in Honolulu, Hawaii.

Great beaches, friendly locals, and plenty of museums (don’t miss the Honolulu Museum of Art) and restaurants are just some of the perks of living in Honolulu. Another bonus: Though the city is cosmopolitan, it has a slower pace of life than many large cities in America.

The weather and the health care will likely be big pluses to you too. Honolulu boasts two five-star rated hospitals, and landed on The Street’s list of best cities for health care in retirement. And the weather tends to stay between about 50 and 90 (though winters can be a bit rainy) and there’s a low risk of hurricanes here.

While it’s certainly not cheap to live in Honolulu (median homes will set you back more than $650,000), with your nest egg, you can likely swing it. Added bonuses for you: It’s a more tax-friendly spot for retirees than California, though it’s still not as great as a spot like Florida. One potential downside for you is that it might be a bit far from friends and family. 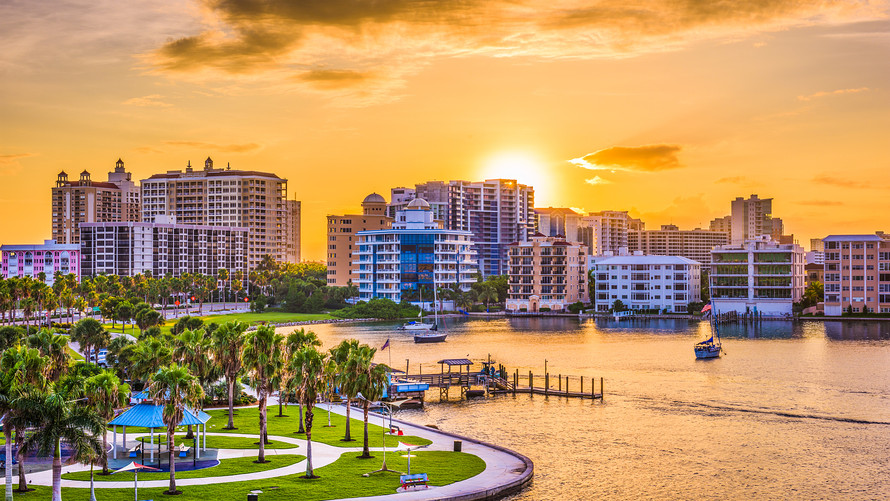 OK, admittedly, summers are humid and brutal (with that $5 million nest egg, you can get out of town during August though) and there is a hurricane risk, but hear us out on Sarasota: It consistently lands on best places to retire lists for good reason. It’s got tons of cultural offerings, including a ballet and opera, as well as art museums and plenty of performing arts options. It also has great beaches, and a plethora of restaurants.

And it checks a lot of boxes on your list too: There’s a five-star hospital in town, and The Street named it as one of the best places to retire for health care, writing “five hospitals in Sarasota and another in Bradenton provides the kind of security that even competing Florida retirement communities are hard-pressed to match.” Plus, the tax situation in Florida is pretty great, as the state does not have income tax.

While it’s not exactly cheap to live here, it’s more reasonable than Honolulu. 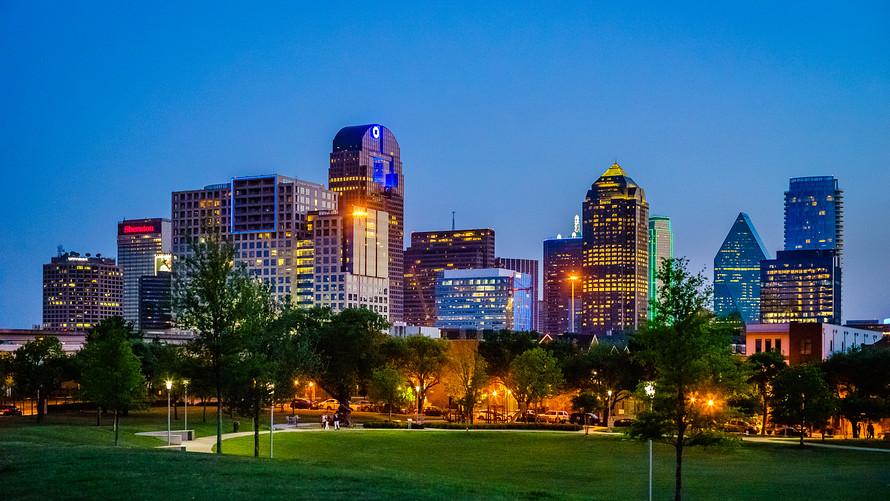 The Big D, as Dallas is known, has good health care, with two five-star hospitals, the North Central Surgical Center and the Baylor Scott and White Heart and Vascular Hospital. And the weather checks a lot of boxes too, with mild temperatures for most of the year (though summers are hot and humid, but with your sizable nest egg, you can travel during the worst of it if you like).

U.S. News & World Report recently ranked Dallas-Fort Worth one of the 10 best places to retire, noting that it offers “both big-city excitement and quiet, suburban living” as well as “an interesting mix of Texas pride and cosmopolitan offerings.” You’ll find thousands of restaurants (barbecue and Tex-Mex are particularly good), tons of shopping (it’s the birthplace of Neiman Marcus) and a bustling arts and culture scene, which includes the renowned Dallas Museum of Art and the Nasher Sculpture Center.

Though money isn’t a huge hurdle for you, the cost of living in Dallas is only a bit above average, and the tax situation is much more reasonable than in California (one big perk of Texas is no state income tax).