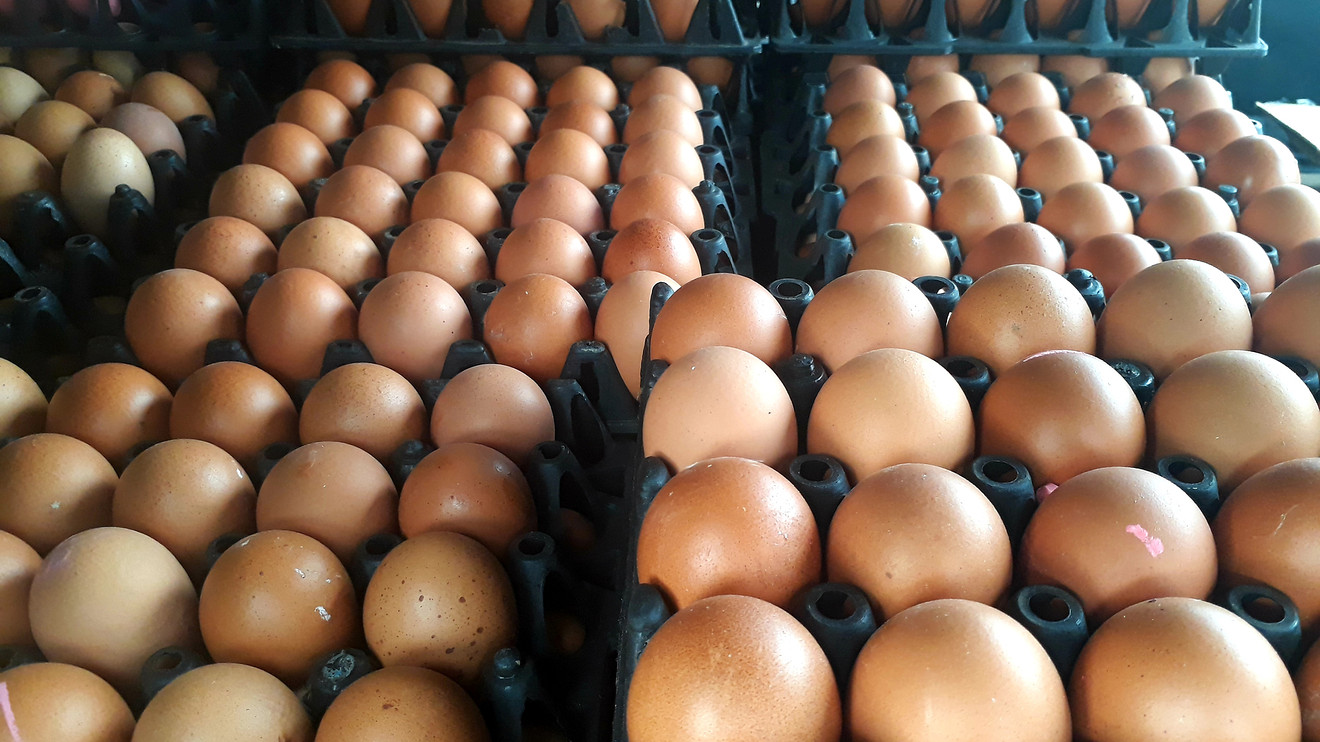 Fortunately, there’s an even better alternative, which I’ll get to.

As you probably know, the S&P 500 is made up of 500 of the largest publicly traded companies in the United States. But what many people do not know and understand is that the index is capitalization-weighted.

Indeed, the 10 largest companies (2% of the stocks in the index) make up more than 20% of the index.

The S&P 500, in other words, is dominated by a few companies in a few industries. All of these, essentially by definition, are large-cap growth stocks.

Standard & Poor’s has a Total Market Index (TMI) that, according to the company, “is designed to track the broad equity market, including large-, mid-, small-, and microcap stocks.”

The TMI, like the S&P 500, is also capitalization weighted. So yes, it includes small-cap and microcap stocks. But their contribution to the index itself is minuscule.

Here’s an analogy from American history: The Boston Tea Party was a big deal politically. But it didn’t do much to change the flavor of the water in Boston Harbor.

The widespread misunderstanding of TMI funds came to my attention recently as I worked with some of the leaders of the FIRE (financial independence, retire early) movement.

One of their heroes, J.L. Collins, has written a book that is popular among FIRE members, recommending the TMI VTSMX, -0.39%  (instead of the S&P 500) as the index on which they should build their portfolios.

I have spoken to many TMI advocates over the years. When I go through my presentation about the benefits of investing in value stocks and small-cap stocks, they are pleased, since they have been taught that they have the proper amounts of these asset classes.

But it just isn’t so.

In either index, the stocks of the largest companies are responsible for most of the gains or losses each day, each week, each month, and each year. In fact, it’s not unusual for the biggest 50 companies to be responsible for the majority of the behavior of these indexes.

In S&P 500 index funds, investors get almost exclusively large-cap growth and large-cap value. TMI index funds are similar — as are their returns.

Consider: In a recent study we compared the returns of many asset classes over a series of different periods.

Here’s some of what we found:

(These and the other return figures I’m citing do not include any fund expenses.)

The conclusion seems obvious and hard to deny: There wasn’t a large performance difference between S&P 500 and TMI.

As I mentioned, there’s a better way to obtain the real value of the total U.S. stock market: Diversify by adding important asset classes.

If I had to pick just one major U.S. asset class to use as a diversifier against either the S&P 500 or the TMI, it would be small-cap value stocks. (In fact, I’m finishing up work on writing a book on that very topic.)

For the four periods I discussed above, here’s how small-cap value stocks performed, compared with the TMI.

You don’t have to go way out on a limb to get the benefits of small-cap value investing.

Our studies show that, over a typical 40-year time horizon for retirement investing, if your equity portfolio is mostly in an S&P 500 fund, a TMI fund or a target-date retirement fund, shifting just 10% of that into small-cap value stocks can boost your earnings by 25% or more over those 40 years.

But here’s an even better idea for the equity part of your portfolio: Ditch the TMI or S&P 500 fund, and diversify equally among large-cap growth, large-cap value, small-cap growth, and small-cap value.

All these asset classes are available in low-cost index funds. This gives small-cap stocks and value stocks a chance to actually make a difference in overall returns.

That difference might not seem overwhelming, but with compounding over those 49 years, it would triple the return in dollars.

This may not be for everybody. But it’s certainly worth thinking about.

For something else worth thinking about, listen to my latest podcast: “Which does better in bear markets: actively managed or passively managed funds?”