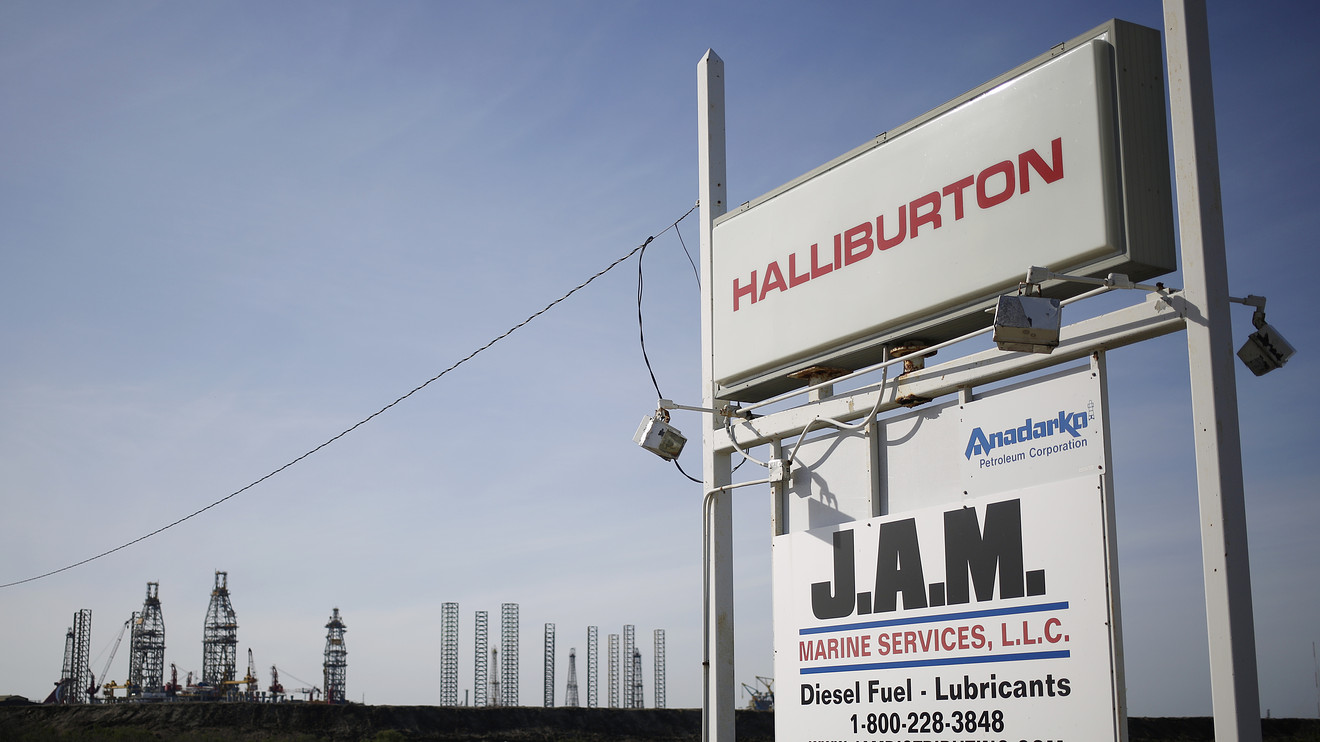 U.S. stock futures edged slightly higher Monday morning to start the last full week of trade in October as optimism over tariff talks and between Washington and Beijing persists. Over the weekend, China negotiator Vice Premier Liu He described the so-called “phase one” Sino-American negotiations as having made “substantial progress,” laying the groundwork for the first leg of a trade pact.

On top of that, third-quarter corporate results have mostly come in better-than-feared.

How are major indexes performing?

China’s Vice Premier Liu He said Washington and Beijing have laid the groundwork for success in the first phase of its attempt to carve out a resolution to its trade disagreement. “China and the U.S. have made substantial progress in many aspects, and laid an important foundation for a phase one agreement,” said the top trade negotiator at a technology conference in Nanchang, Jiangxi, on Saturday, Bloomberg News reported (paywall).

Meanwhile, U.K. British Prime Minister Boris Johnson was forced to ask the European Union for a three-month extension to the Oct. 31 deadline to exit from the trade bloc, representing the latest setback for the British leader and the country’s yearslong attempt to forge an orderly separation.

Read: What a Brexit deal would mean for U.S. stocks and global investors

Markets have been focused on the threat of Britain crashing out of the EU without a trade agreement, which some fear could disrupt global markets.

In corporate earnings, of the roughly two dozen S&P 500 companies that have reported third-quarter results, 83.6% have produced results that are above analysts’ expectations, according to Refinitiv. By comparison, the long-term average of earnings outperformance is 65%.

Some 130 S&P 500 companies, or a quarter of the index, are expected to report quarterly earnings this week.

“We expect a mixed to positive session as earnings continue to uplift investors sentiment even though Brexit situation is closely eyed,” said Peter Cardillo, chief market economist at Spartan Capital Securities in a research note.

Shares of Halliburton Co. HAL, -0.43% slipped in premarket trading Monday, after the oil-services company reported a third-quarter profit that was in line with expectations but revenue that fell below, amid lower pressure pumping activity and reduced drilling and wireline activity.

Boeing Co.’s stock BA, -6.79%  was extending its decline to a two month low following a report on Friday that said that internal messages suggest the company misled federal aviation authorities about the safety of the 737 MAX jet.