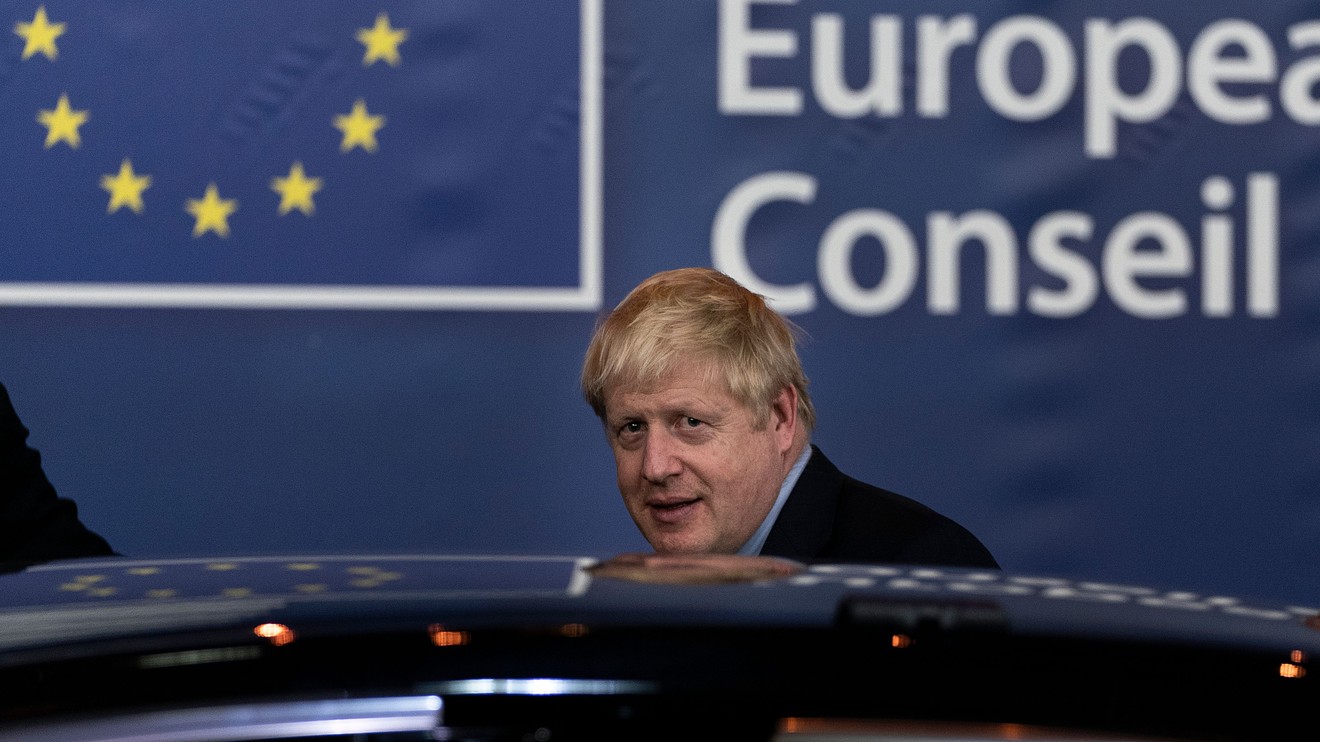 The British pound slipped, while FTSE 100 futures indicated a steady start for stocks on Monday, after U.K. lawmakers voted to ask for a Brexit-deadline delay over the weekend.

After a crucial Parliamentary vote failed to get off the ground on Saturday, Prime Minister Boris Johnson was forced to send a letter to the EU asking for a three-month Brexit delay. Johnson, who is opposed to any delay, is expected to try to win parliamentary approval for his plan on Monday as the Oct. 31 Brexit deadline draws nearer.

Goldman Sachs analysts said they expect the deal will eventually pass, and for that reason expect the pound could rally to $1.35, though others were more cautious.

“So far, pound traders are content that a disorderly Brexit will likely be avoided in two weeks. Yet an early general election and maybe another Brexit referendum are on the U.K.’s political agenda for the coming months,” said Ipek Ozkardeskaya, senior market analyst, told clients in a note.

As for stocks, the analyst said ongoing Brexit uncertainties could trigger volatility as that end-month deadline nears. And “small, midcap stocks would be more exposed than the blue-chip stocks which benefit from dollar denominated revenues,” said Ozkardeskaya.