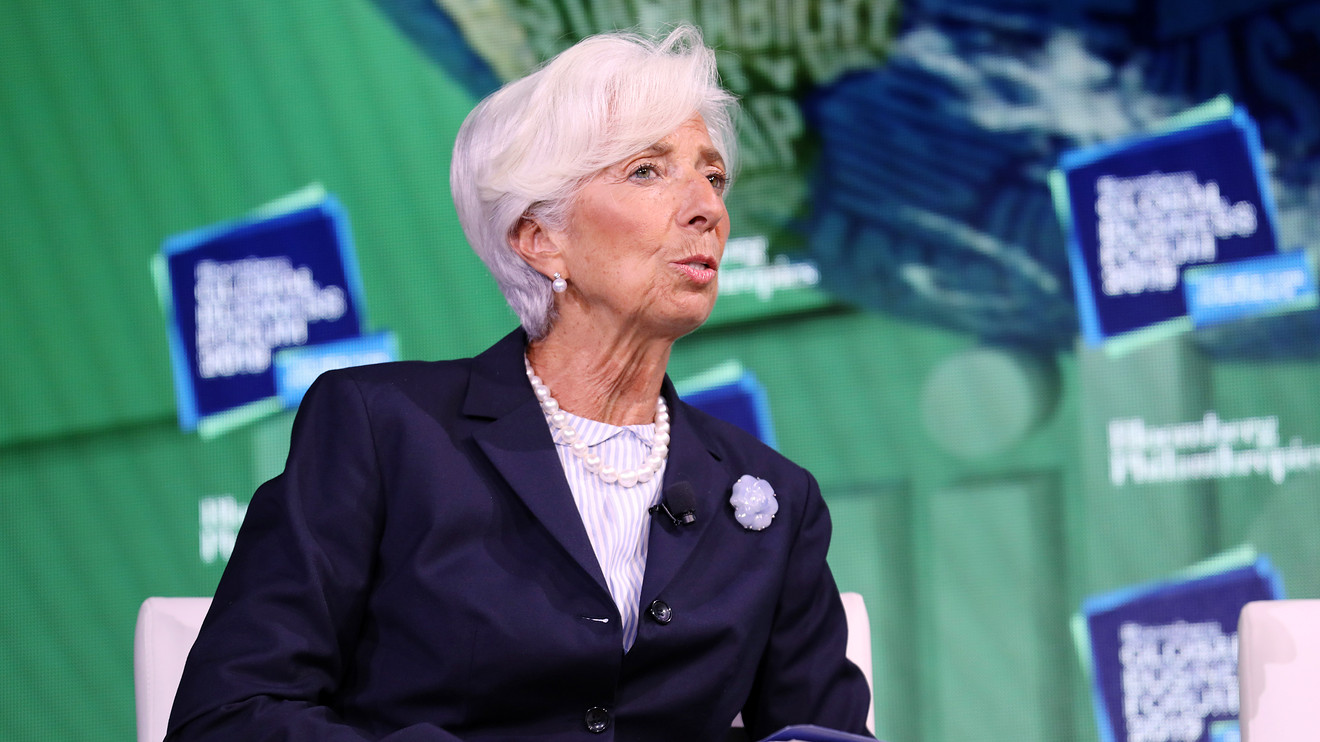 Christine Lagarde, former head of the International Monetary Fund, says President Donald Trump is responsible for many of the risks facing the global economy, and warns that the rise of nationalism is not the answer to economic fears.

In an interview aired Sunday night on CBS’s “60 Minutes,” Lagarde — who was confirmed last week as the next president of the European Central Bank — said Trump’s unpredictability has forced investors to stop taking risks and that the U.S.-China trade war is “going to give a big haircut to the global economy.”

“Market stability should not be the subject of a tweet here or a tweet there. It requires consideration, thinking, quiet and measured and rational decisions.”

“If you shave off, you know, almost a percentage point of growth that means less investment, less jobs, more unemployment, reduced growth. So of course it has an impact,” she told CBS News’s John Dickerson. Lagarde urged policymakers to “please sit down like big men” and make a deal.

Lagarde said that if Brexit finally goes through, the ripple effects will touch not just Britain and the EU, but the U.S. as well, because of the connected global economy.

That same interconnectedness makes nationalism — a concept that Trump has touted — self-defeating, she said.

“International trade, connections, movement of people and movement of capital has taken hundreds of millions out of poverty. Now, some people in the advanced economies might say, ‘Pooh. What do I care?’ Well, of course we care for the person next door. And because of the interconnections, next door is not down the pathway, next door is everywhere around the world. And if my neighbors from across a border are feeling desperate, are starving, are fighting, there will be consequences back at home.”

Lagarde added that for the economy of the future to thrive, women must have a central role. Women assess risk better, she said, and more women should be in executive roles.

“Poverty is sexist and we have to remember that and make sure that women are not forgotten,” she said.