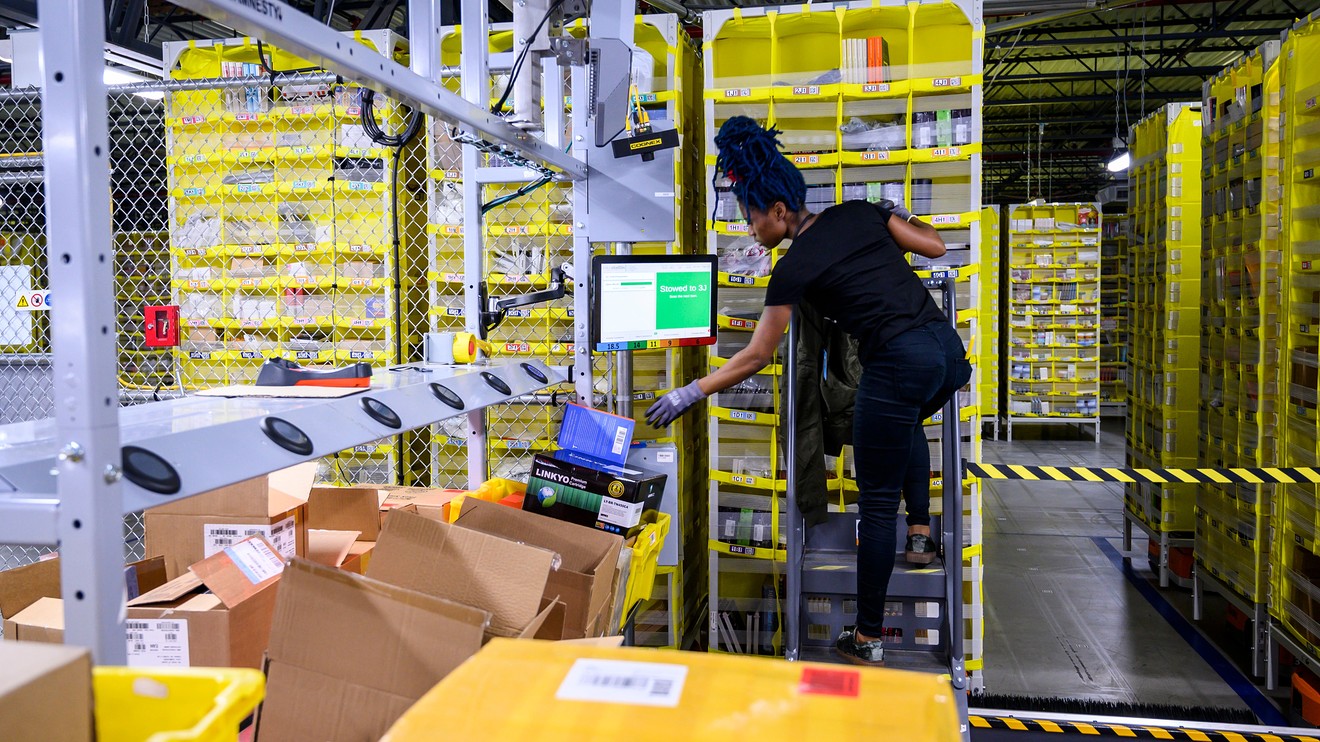 Holiday toy shoppers in search of intel have plenty of alternatives to pay-to-play best-seller lists.

Amazon AMZN, -1.68%   charges toy brands millions of dollars to be considered for its annual Holiday Toy List, according to a recent Bloomberg report, selling sponsorships for up to $2 million. Walmart WMT, -0.58%, meanwhile, charges $10,000 a month per product for toy brands to get their items on November and December “Buyer’s Picks” toy lists, the report said, quoting a consumer watchdog’s concerns about toy companies’ concealed financial involvement in a list apparently curated by experts.

Jim Silver, the CEO and editor-in-chief of the product-review site Toys, Tots, Pets & More, says that while not all retailers engage in this practice, he has heard about it for years. “I just shrugged my shoulders and said, ‘Well, it took a long time for it to finally hit the media, but it’s been around a long time,’” he said.

An Amazon spokeswoman told MarketWatch in an emailed statement: “Every product on our annual Holiday Toy List, which features family gift ideas from new releases to customer favorites, is independently curated by a team of in-house experts based on a high bar for quality, design, innovation and play experience.”

“We source product ideas from many places, including our selling partners who have an opportunity to nominate their best toys for the season and increase visibility of those toys,” she added.

A Walmart spokeswoman told MarketWatch cited a separate “Top Rated by Kids” list and said that suppliers can’t pay for inclusion on that list, which is the retailer’s official holiday-season toy list and features toys tested by kids. Asked specifically about the “Buyer’s Picks” issue reported by Bloomberg, she replied, “We have many different lists on Walmart.com — some curated by celebrities like Ellen [DeGeneres], Bobbi Brown and Drew Barrymore, some by influencers, and even the Buyer’s Picks list.”

If you’re a parent, grandparent or any other consumer on the hunt for age-appropriate toys that kids will use for longer than a week, here are some tips for independent recommendations:

The best intel comes from the child. “A hot toy might be a hot toy, but it might not be hot for your child,” Silver said. He recalled his older and younger daughters being “Barbie-crazy,” but his middle daughter being more interested in tech and electronics. Ask the parent or care giver how the child’s interests may have changed over the last year, he said.

Read independent toy-review sites. Among such sites is TTPM, which reviews 2,500 toys a year and draws millions of eyeballs to its YouTube GOOG, -0.60% GOOGL, -0.67%  toy reviews. “We pan items — you’ll find negative reviews on our site,” he said. Silver said his team seeks to identify toys with “good play value” that kids won’t simply abandon after one use, thus helping parents avoid wasting money.

Alan Fields, co-author of the baby-gear guide “Baby Bargains” and a website by the same name, recommended the Oppenheim Toy Portfolio, which says award-winning products featured on its site were selected by child-development, education and children’s literature experts, in addition to being kid-tested. “Unlike most other groups that rate products, we do not charge entry fees from manufacturers,” the site adds.

And in case you’re in the market for baby gear or toys, Baby Bargains vows on its website that it does not take money from the brands it reviews.

ASTRA does not require manufacturers to pay to submit products for consideration, said the association’s president, Kimberly Mosley. However, the retailers and manufacturers obviously have a vested interest in people buying the toys they recommend and make/sell.

Visit local toy stores, which are known for customer service representatives who give you both their expertise and their time, Silver said. Owners and staff know how the products work, might be willing to take toys out of their boxes to let parents and/or children interact with them before buying, and can help you track down a hard-to-find item elsewhere, Mosley said. Local toy stores will often allow shoppers to buy products online and pick them up in-store, and some even gift-wrap for free, she added.

Patronizing these stores supports your local economy, Mosley said, and often leads to your finding a superior product: “When a toy store puts products on their shelves, it’s a carefully curated selection,” she said. Check ASTRA’s online store finder to locate your nearest local toy store.

When in doubt, try a board game. Board games represent a growing category in the toy business, Silver said: Hobby board-game sales rose 13% from $305 million to $345 million between 2016 and 2017, according to 2018 estimates by the geek-culture trade publication ICv2. Board games exist for all ages, Silver said, and often involve social interaction and thinking.

“If I had a child and I had no idea what they liked, I’d buy [board] games,” he said. “To me, that is the safest thing you can do, because rarely do you meet people who don’t like games.”