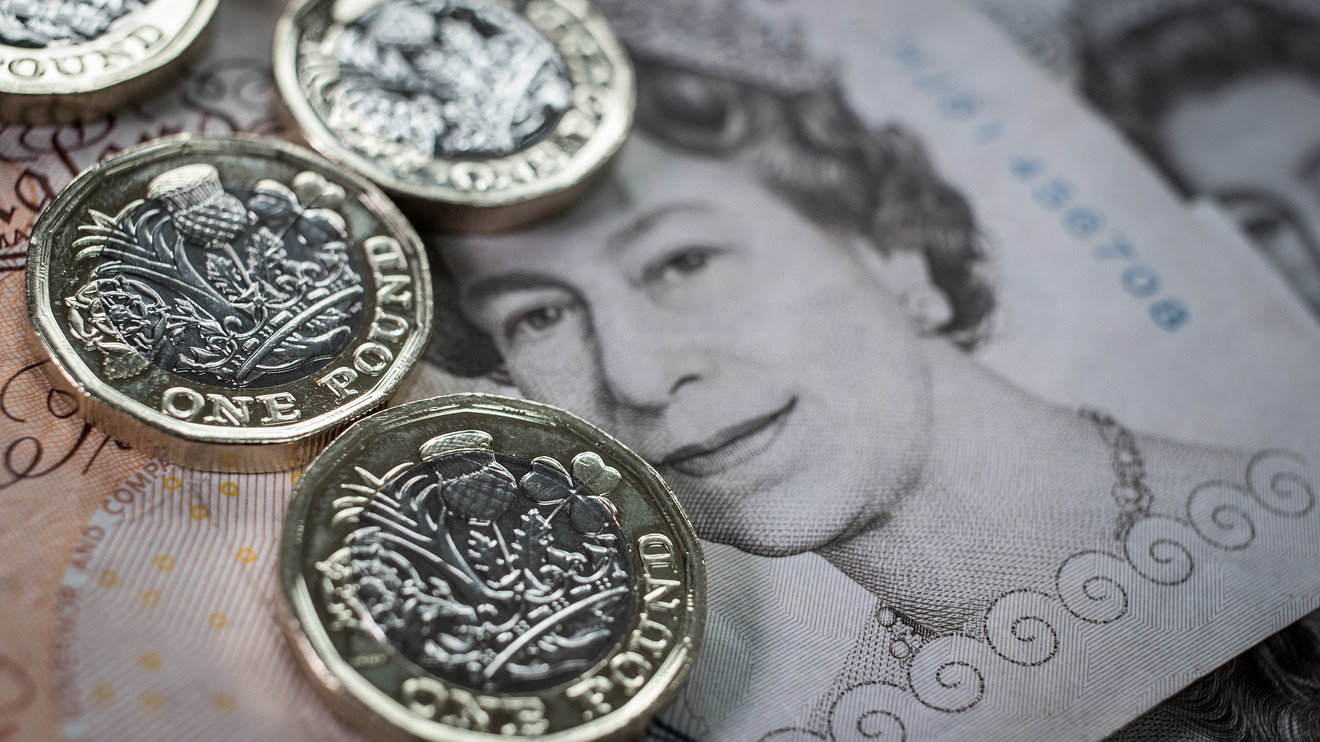 The British pound could surge to $1.35 as the likelihood of a no-deal Brexit has faded, says Goldman Sachs.

A team of Goldman strategists, led by Zach Pandl, made their assessment in a note to clients on Sunday, a day after a parliamentary vote forced Prime Minister Boris Johnson to ask the EU for a three-month delay to the U.K.’s exit from the bloc — currently scheduled for Oct. 31.

Johnson told EU leaders in a separate letter that any further delay would be a mistake. He hopes to see his revised Brexit deal with Brussels receive parliamentary approval this week.

Goldman’s strategists predict the deal could get pushed through parliament on either Monday or Tuesday, and that the pound has “further to rally on a ‘deal’ outcome.” The new forecast raises the bank’s prior bullish stance that saw the pound reaching $1.30.

Pandl and the team said initial disappointment over Saturday’s vote would probably weigh on the pound, but that would dissipate as a Brexit deal has been “deferred, not denied.” In early trading Monday, the pound was trimming its losses, last down 0.3% to $1.2931. The currency pair is still trading at the highest level seen since May.

Goldman admitted there is a risk that Johnson’s deal may ultimately fail to pass, which would push the pound back to $1.26.

“We do not expect a return to the low 1.20s given the high likelihood of an extension. Second, MPs may amend the deal and surrounding legislation to include either a second referendum, membership of a customs union, or fresh elections,” the strategists said, adding that they don’t think any of those would succeed.

“A successful amendment for an election is the main risk for GBP downside in our view, although with both sides of politics are likely to be offering equivalent or softer forms of Brexit. The crucial conclusion is that ‘no deal’ risk is unlikely to increase meaningfully, capping the downside for the pound,” said Goldman.