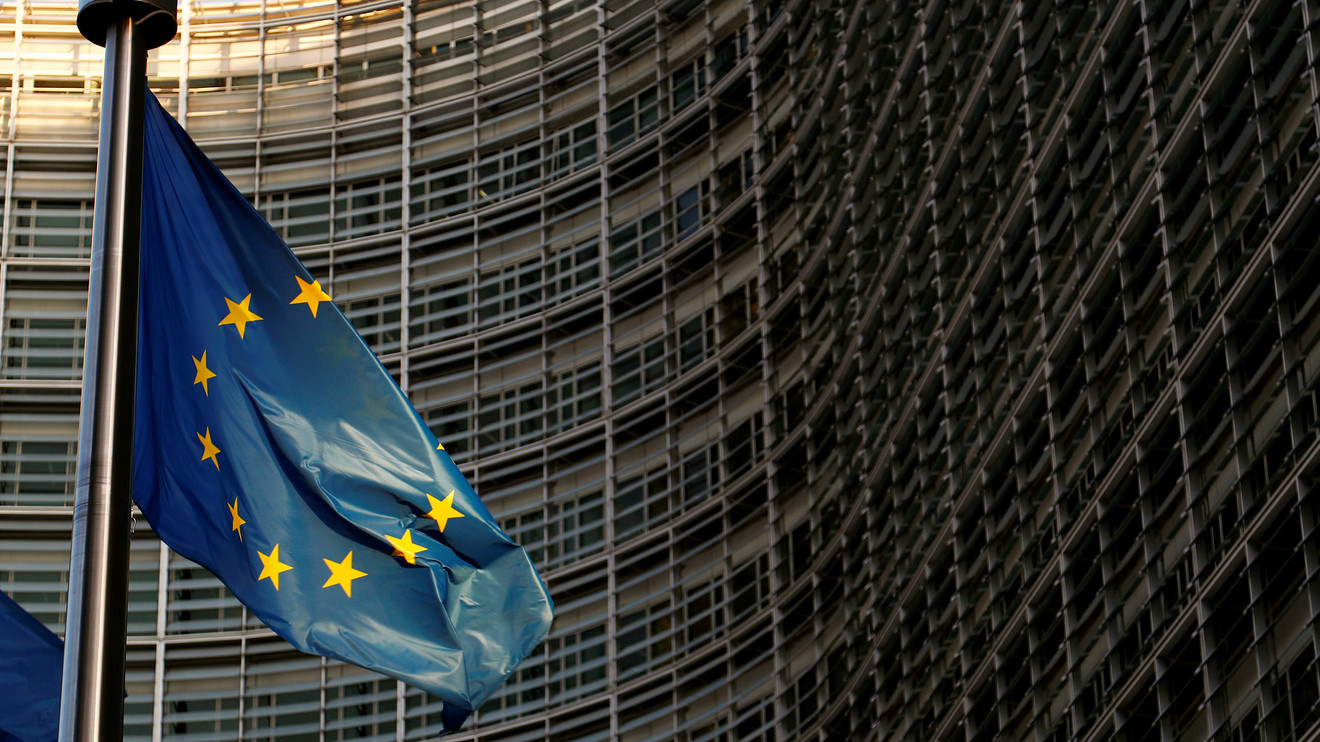 European stocks traded modestly higher on Monday, with banks in the lead as investors braced for another week of Brexit headlines, while software company SAP AG gained after reporting its results.

After a crucial parliamentary vote failed to get off the ground on Saturday, Johnson was forced to send a letter to the EU asking for a three-month Brexit delay. Johnson, who is opposed to any delay, is expected to try to win parliamentary approval for his plan on Monday as the October 31 Brexit deadline draws nearer.

“Despite the weekend false start European markets have also opened higher with investors taking the view that the passing of the deal has been merely been delayed, with once again banks, house builders and other UK-focused stocks leading the early gainers,” said Michael Hewson, chief market analyst at CMC Markets U.K., in a note to clients.

Stocks on the move included SAP AG shares SAP, +0.41% SAP, +2.08%, which rose 1.3% after the German business software maker reported a 28% rise in third-quarter net profit and reiterated its guidance for 2019.

Also in Germany, Wirecard Communications WDI, +5.79%  rallied 6% after the payment company said it had commissioned an independent audit following an Financial Times article that questioned its accounting practices.

At the bottom, shares of Smith & Nephew SN, -8.03%  fell 8% after the medical device maker said chief executive Namal Nawana will step down at the end of the month.

And shares of U.K. insurer Prudential PRU, +4.31%  slid 9% as it completes its demerger from M&G, which will mean two separate listed companies.