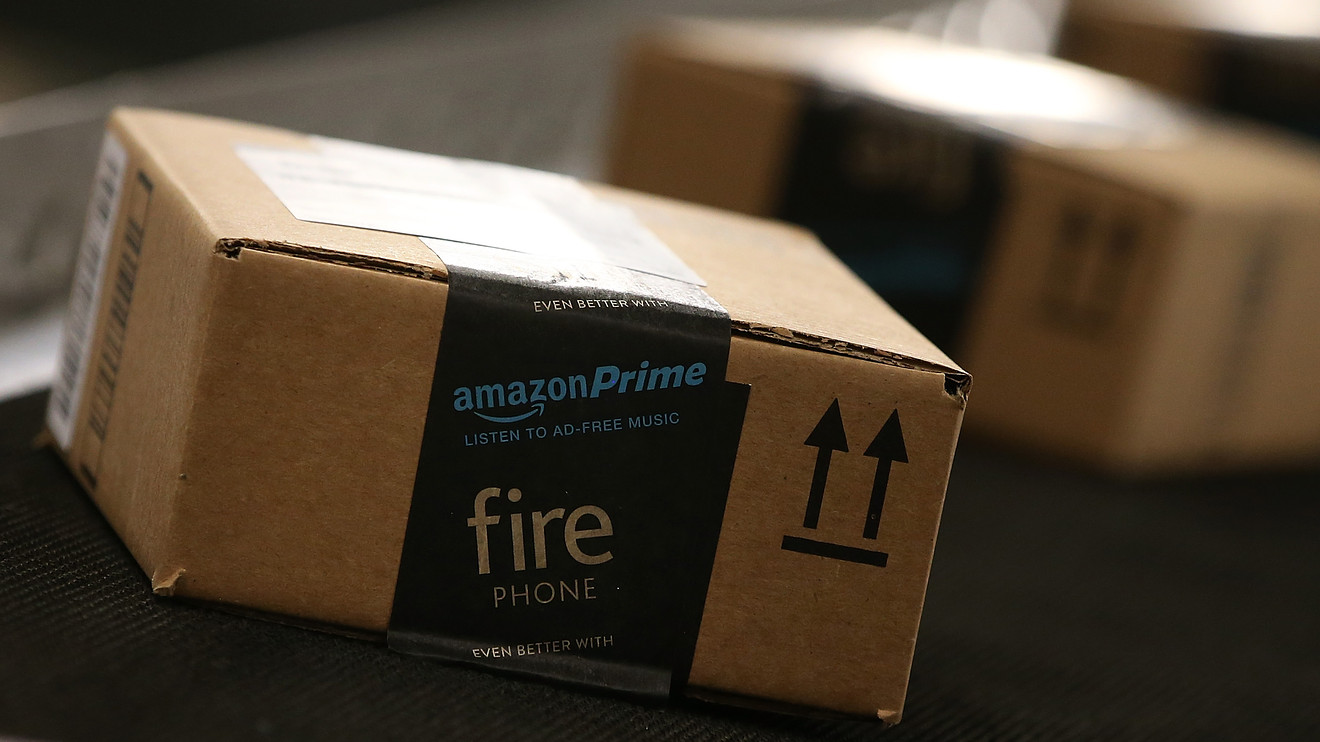 Amazon.com Inc. is scheduled to report third-quarter earnings after the closing bell on Thursday, and Bank of America Merrill Lynch says one-day shipping and a slowdown in the cloud services business could weigh on profit.

See: Netflix to sell another $2 billion of junk bonds as it braces for onslaught of competition

“We think the Street is constructive on the free one-day shipping benefit, but concerned on added investment to facilitate shipping and on the potential competitive impact on AWS growth,” analysts said. “Over time, we think Amazon should be able to better optimize shipping costs as more items are eligible for one-day delivery, a view that could help offset near-term concerns on one-day ramp up costs.”

Amazon committed $800 million in the second quarter to cut Prime delivery from two days to one and the company said during its earnings call that it’ll “see more cost in Q3.”

“We continue to have a positive view on potential for retail unit and revenue acceleration (easing comps over next three quarters plus benefit from Prime One Day), and improving setup for AWS growth in 2020,” analysts said.

Stifel analysts led by Scott Devitt think that the top line in North America will be bolstered by one-day shipping, but they’re keeping an eye out for lower operating income, due to the investment spending. Stifel forecasts operating income of $2.40 billion versus FactSet guidance for $2.94 billion, down from $3.72 billion last year.

“We support the company’s investment in faster shipping in an effort to widen the convenience advantage over e-commerce and traditional retail peers,” Stifel wrote.

“We would be buyers on any weakness stemming from potentially lower margin as historically the company has emerged from past investment cycles in a stronger competitive position and generated stronger-than-expected operating income dollars.”

Amazon has an average buy rating, according to 48 analysts polled by FactSet. The average price target is $2,289.92.

Here’s what to look for in Amazon’s earnings:

Estimize, which crowdsources estimates from sell-side and buy-side analysts, hedge-fund managers, executives, academics and others, expects per-share earnings of $4.92.

Estimize has a forecast for $69.05 billion in revenue.

Amazon beat the FactSet revenue estimate the past three quarters.

Stock price: Amazon shares have fallen 9.2% over the last three months while the S&P 500 index is up about 1%.

And: China casts a long shadow over stocks as earnings season opens this week

“The company’s Q2 results saw an uptick in purchases of convenience items and reports indicate that Amazon has eased restrictions and removed minimums on free shipping eligibility for low-priced CPG [consumer packaged goods] items such as toothpaste or floss, which should help the company take share of this category from grocery stores and pharmacies, resulting in increasing purchase frequency from Prime members,” wrote Canaccord Genuity in a note.

-Amazon expected to be among the retail leaders despite uncertainty. With the holiday shopping season kicking off, experts including the National Retail Federation have highlighted the uncertainty from global issues like tariffs, even as the forecasts call for sales growth.

Read: How to buy toys for the kid who has everything — without relying on sponsored lists from Amazon or Walmart

“We continue to expect that increased consumer confidence, wage growth, low unemployment and the strong macroeconomic environment in the U.S. will result in 2019 retail sales growth of over 4%, led by e-commerce players like Amazon, off-price retailers like TJX and Ross, value and convenience-oriented retailers like Dollar General and Dollar Tree and discounters and warehouse clubs like Walmart and Target,” said Mickey Chadha, vice president at Moody’s.

Wells Fargo data published Sept. 9 showed that Amazon accounted for 30% of retail growth in the second quarter with U.S. gross merchandise volume of $45 billion, a 19% increase from the previous year.