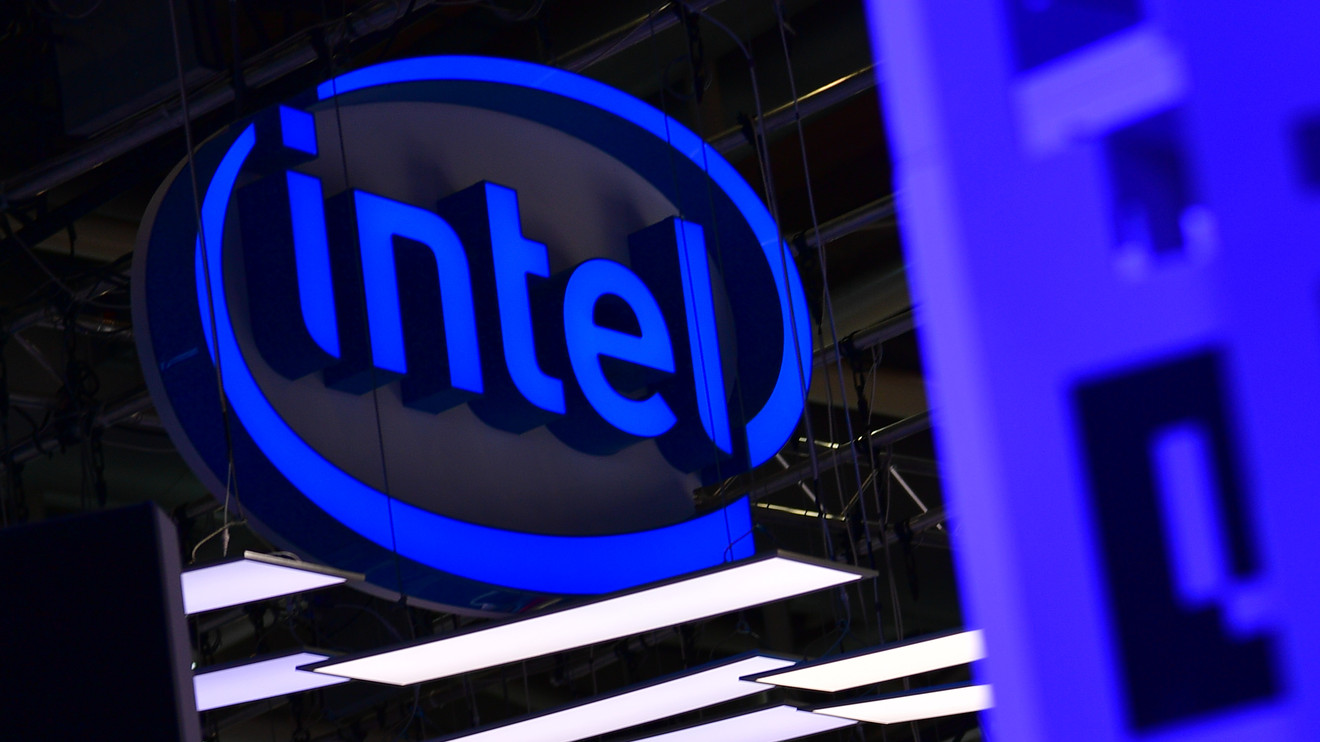 Intel Corp. is saddled with expectations to lead a hoped-for turnaround in the semiconductor market, but even unexpected growth in personal-computer sales are unlikely to show that a rebound has begun.

When Intel INTC, +1.50%  reports third-quarter earnings on Thursday after the market closes, earnings and revenue are both expected to decline from last year, though less so than other companies in the struggling sector. Cowen analyst Matthew Ramsay said he expects the sector to be mostly in line with estimates that call for chip-related companies’ earnings to fall more than 30% and sales to decline more than 11% as a recovery for the sector likely gets pushed out to 2020.

Despite the drastic declines in financial performance, chip stocks are up about 40% for the year, so Ramsay suggests investors grow selective about chip stocks in the near term and look for specific news. Along with how Huawei and China trade are affecting the industry, Ramsay said investors need to look for how data-center spending is recovering and separating out the noise of how tariffs boosted PC sales. Analysts pointed to a second straight quarter of growing PC shipments, prompted by fears of higher tariffs down the road as a relevant factor.

“We expect Intel to print upside to Q3, while taking a defensive competitive tone and touting its silicon breadth,” Ramsay said. “Q3 should be strong on PCs, but what about the back side of this inventory build?”

What to watch for

Earnings: Of the 37 analysts surveyed by FactSet, Intel on average is expected to post adjusted earnings of $1.23 a share, down from $1.40 a share reported in the year-ago quarter but up from $1.17 a share expected at the beginning of the quarter. Estimize, a software platform that uses crowdsourcing from hedge-fund executives, brokerages, buy-side analysts and others, calls for earnings of $1.27 a share.

Of the 42 analysts who cover Intel, 13 have buy or overweight ratings, 20 have hold ratings and nine have sell or underweight ratings, with an average price target of $54.20, or 4% above Monday’s close.

Instinet analyst David Wong, who has a buy on Intel, expects the boost in PC sales to help support in-line results for the company’s sales.

Stifel analyst Patrick Ho is looking to see if Intel raises its capital expenditure plans of $15.5 billion “We believe the company continues to experience supply shortages (which is troubling in its own right) and this may drive some incremental 14nm and 10nm capacity to meet this demand,” Ho said.

In chip parlance, nanometers, or nm, refers to the size of the transistors that go on a computer chip, with the general rule being that smaller transistors are faster and more efficient in using power.

“Additionally, our checks suggest that Intel is aggressively pushing toward the next-generation 7nm node, which it still has targeted for volume production in 2021,” Ho said. “Admittedly, we are somewhat cautious on the timing of this future node ramp, but we believe this is driving what we expect will be another large capex year in 2020.”