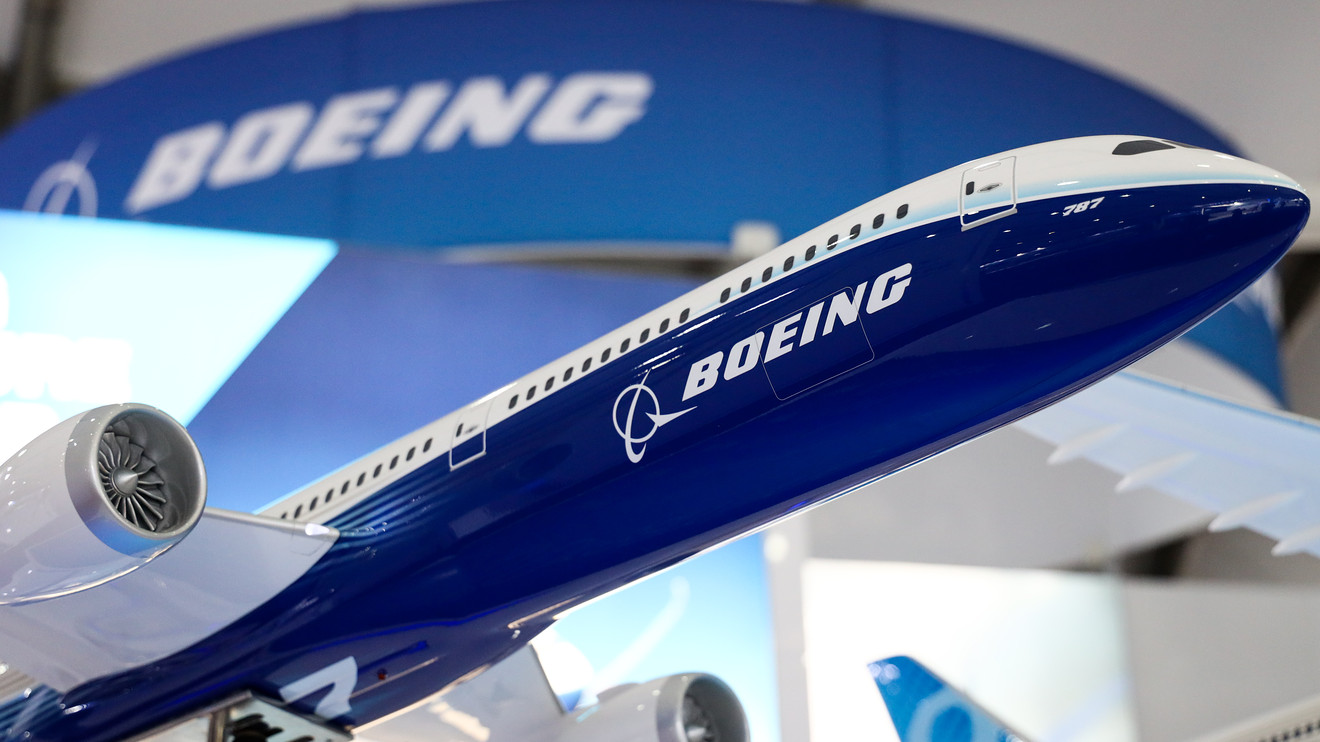 Nearly a year after the deadly Lion Air Flight 610 crash, Boeing Co. faces an on-year 46% decline in profit and 22% drop in revenue for its third quarter.

The Lion Air crash, which killed 189 people, cast the first doubts about Boeing BA, -3.37%  and its 737 Max, the fourth and latest iteration of the company’s storied single-aisle 737 jet family. It was followed less than five months later by another deadly 737 Max crash in Ethiopia.

Boeing is scheduled to report third-quarter earnings on Wednesday before the bell, with the latest about the 737 Max and its anticipated return to the skies firmly in focus. The Max planes have been grounded world-wide since March, and their return-to-service date remains uncertain, pushed back from summer to fall and now possibly into early 2020.

Boeing is still working on a solution for an equipment malfunction that appears to connect the two doomed 737 Max flights, and the fallout from the problems before and after the plane’s certification continue.

According to a Reuters report on Friday, the FAA is concerned it was misled by Boeing about a key safety feature on the 737 Max, the latest news casting doubt about the certification process. The news prompted key investment banks to cut their ratings on the stock this week.

Boeing last week moved to strip Chief Executive Dennis Muilenburg of his board chairmanship, only hours after air-safety experts criticized the company and the Federal Aviation Administration’s role in the two crashes.

Earnings: Of 23 analysts polled by FactSet, Boeing is expected to report adjusted earnings of $1.94 a share for the third quarter. That would compare with an adjusted profit of $3.58 a share in the third quarter of 2018. In the second quarter, Boeing reported an adjusted loss of $5.82 a share.

Estimize, a crowdsourcing platform that gathers estimates from Wall Street analysts as well as buy-side analysts, fund managers, company executives, academics and others, is expecting an adjusted profit of $2.20 a share for Boeing.

Stock movement: Steep declines in recent sessions have chipped away at Boeing’s advance for the year. The shares are up 3.2% this year, and are down 6.6% in the past 12 months. That compares with gains of 15% and 5% this year and in the last 12 months for the Dow Jones Industrial Average. Boeing is a Dow component.

The analysts surveyed by FactSet on average rate Boeing stock a buy with a price target of $412.05, an upside around 24%.

What else to expect: Boeing issues are not limited to the 737 Max.

Boeing earlier this month reported third-quarter deliveries that were “light “ on deliveries of the wide-body 787 Dreamliner, which led analysts at Goldman Sachs to conjecture that Boeing could be reallocating resources to the 737 Max and impacting the 787 delivery schedule.

In the note, the Goldman analysts also lowered their third-quarter profit expectations for Boeing to $2.24 a share, from a previous estimate of $2.51 a share, keeping their price target at $370 a share.

In addition, concerns about Boeing’s next plane, the 777X, passenger traffic, its defense and space business, and the overall health of its commercial cycle have increased, Ken Herbert at Canaccord said in a note this week.

Boeing booked a charge in the second quarter related to the Max problems, but that may not be enough, the analysts said.

“We believe there is risk that Boeing will take an additional charge on the 737 Max as the ‘early’ (fourth quarter return-to-service) has slipped to the right, although we would expect there was some buffer in the (second quarter of 2019) charge,” the analyst said.

Canaccord kept its hold rating on the stock with a $380 price target, and also trimmed third-quarter profit estimates, to $2.05 a share.

Expectations “are low for the quarter and much of the sentiment on the results will revolve around MAX commentary and expectations,” Herbert said. With the Max still grounded, Boeing is unlikely to reinstate guidance for the year.

Further clouding the prospects for the plane maker, risk around potential tariffs and implications of the ongoing trade wars “are material,” adding “risk at the wrong time,” he said.