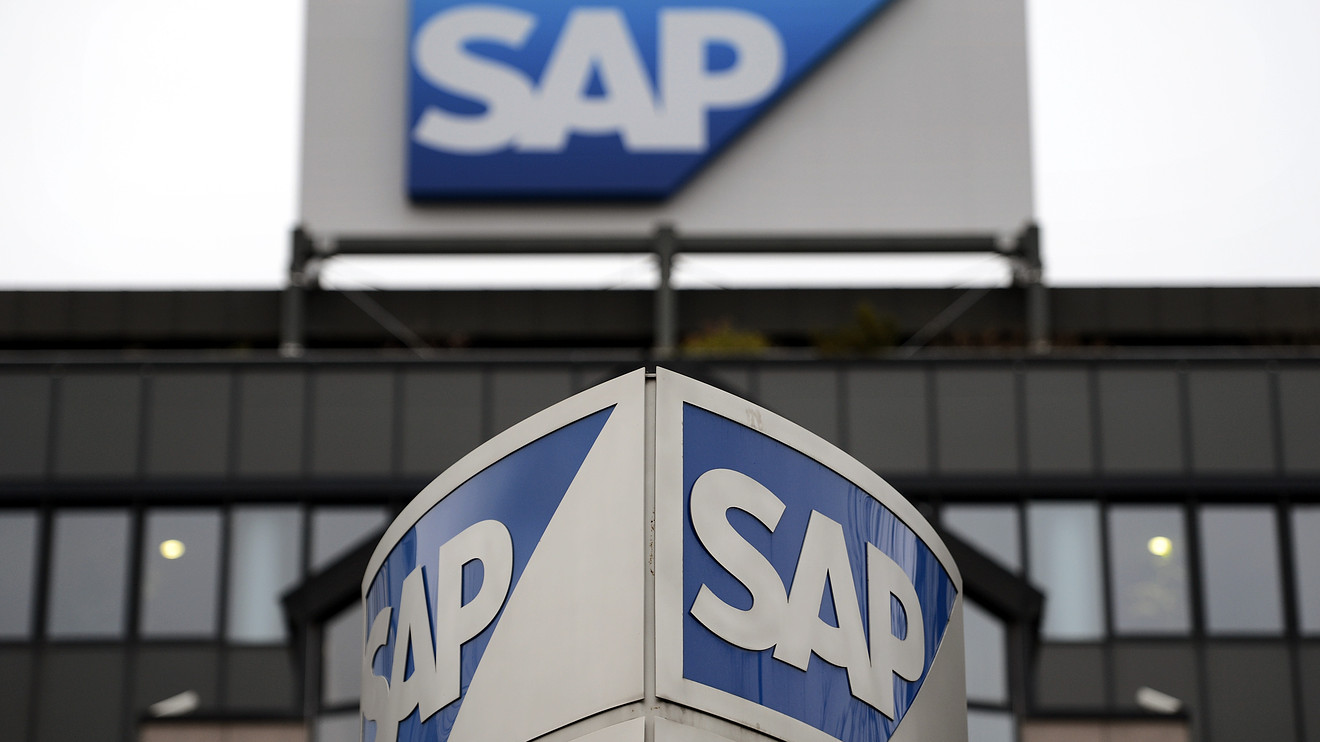 SAP SE on Monday reported a significant rise in third-quarter net profit and revenue, and reiterated its guidance for the full year.

SAP had already reported some preliminary figures for the quarter earlier in the month, when it said that Bill McDermott, then chief executive, would step down. Executive board members Jennifer Morgan and Christian Klein were named co-CEOs at the time.

The company said it expects total revenue to increase strongly in the full year at a rate lower than operating profit.