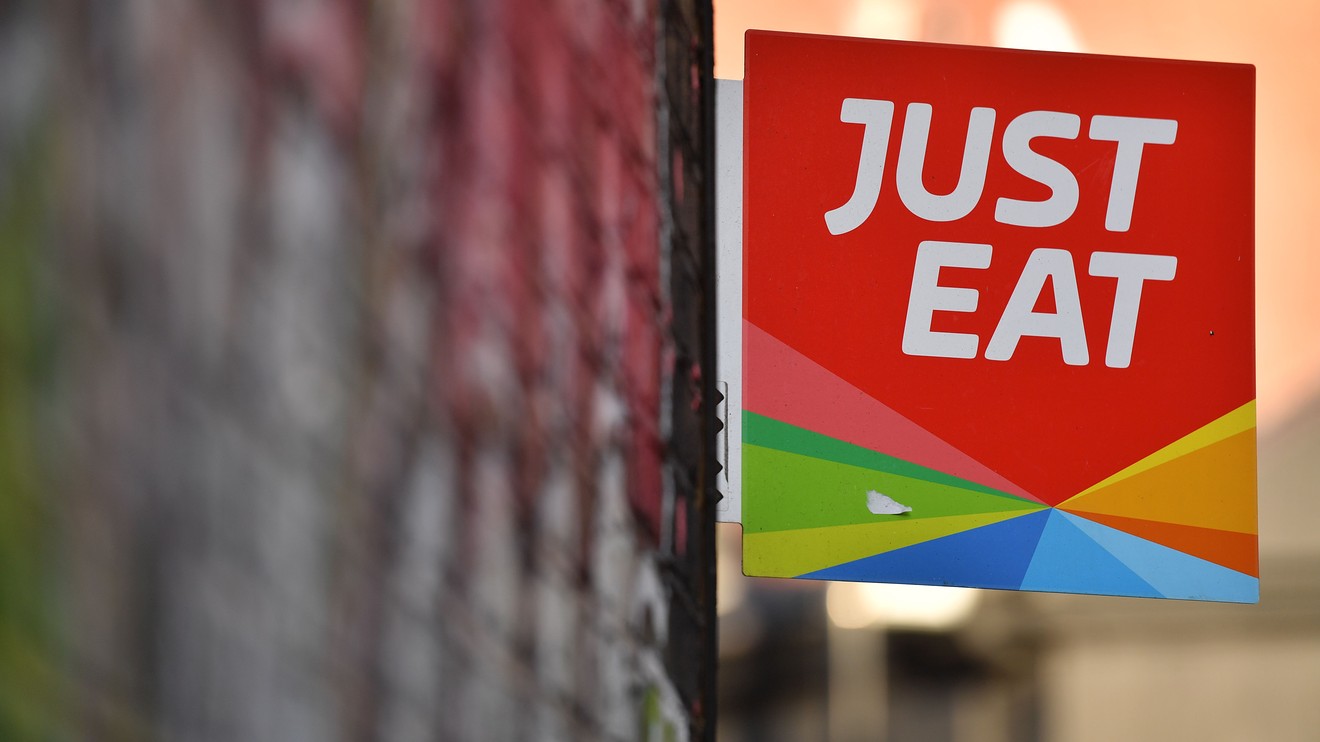 Just Eat PLC said Monday that revenue rose in the third quarter of 2019, and it backed its guidance for the year.

The board said it expects to report revenue for 2019 in the GBP1.0 billion to GBP1.1 billion range. Adjusted earnings before interest, taxes, depreciation and amortization–a key measure which strips out exceptional and other one-off items–are expected to be in the GBP185 million to GBP205 million range, the company said. Both exclude Brazil and Mexico, Just Eat said.

The company said it expects the combination with Takeaway.com to be completed by the end of the year.