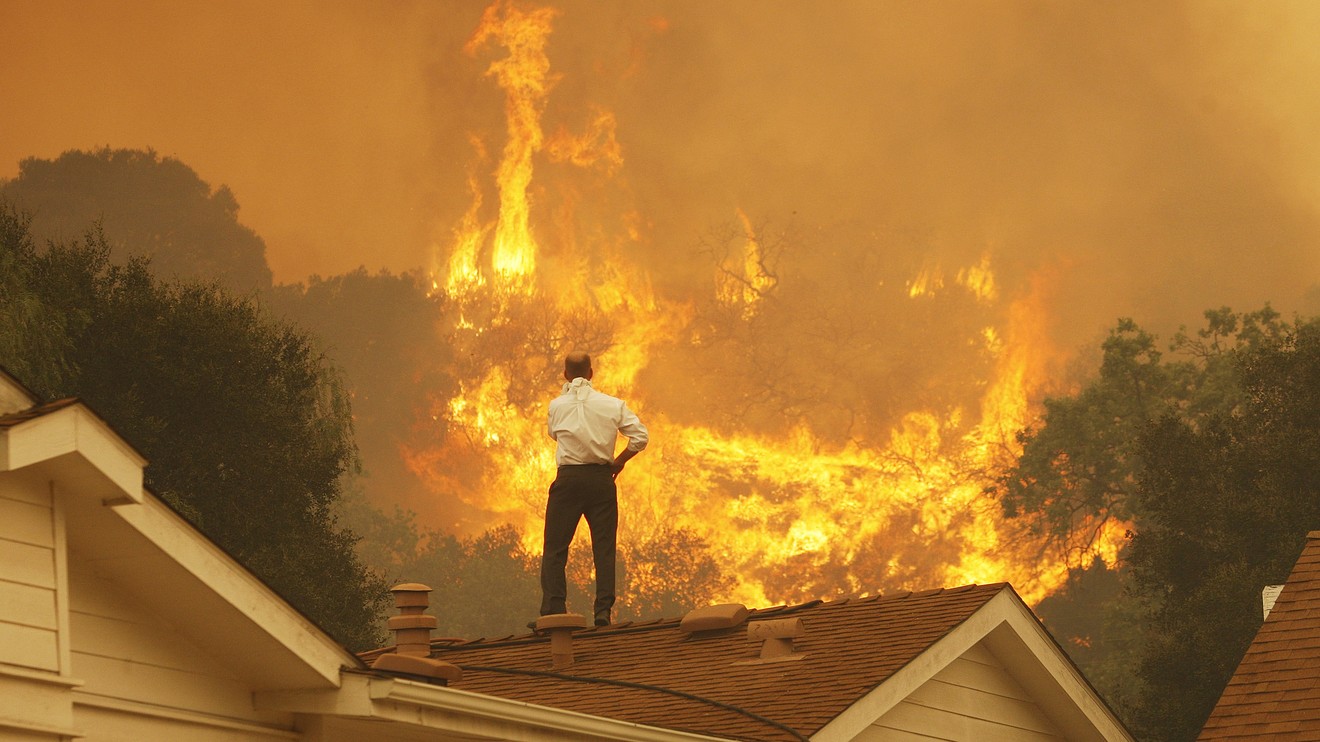 Capital markets aren’t moving fast enough to combat climate change, so environmental-investing heavyweight Ceres will spend multimillions to push the Securities and Exchange Commission, the Federal Reserve and other regulators to mitigate systemic financial risk from a warming Earth.

With the newly named Ceres Accelerator for Sustainable Capital Markets, the 30-year-old nonprofit, will also divert a portion of its new fundraising to help more of the biggest investment portfolios get to net-zero greenhouse gas emissions by 2050, it said Monday.

“Private and public sector progress is not happening fast enough or with the right level of ambition to tackle the financial impacts of not only the climate crisis, but the growing threats around deforestation, and water scarcity and pollution,” said Ceres CEO and President Mindy Lubber in a release.

“We need to change our capital markets systems in order to move faster and more boldly than ever before at the speed and scale required to avoid catastrophe,” she said.

In addition to the seed funding, which was not disclosed, Ceres is looking to secure another $5 million to grow the initiative.

Ceres will target financial regulators and other quasi-regulatory and legislative bodies, such as the Fed, the SEC, the Commodity Futures Trading Commission and the Public Company Oversight Accounting Board by demonstrating that climate change is a systemic financial risk which regulators must address to preserve the stability of the financial system.

Read: There’s growing demand for green bonds but no international standard to ensure their ‘greenness’

Ceres will advocate for a price on carbon at the national and global levels. It also will seek to build thought leadership and develop new solutions by incubating novel strategies, strengthening partnerships with allied organizations and institutions, as well as exploring other opportunities to innovate.

Read: Half of the 2020 Democratic front-runners favor a carbon tax

Studies show the climate crisis, and its ensuant heat waves, wildfires, and other extreme weather events, as well as rising sea levels could cost hundreds of billions of dollars in lost labor, reduced crop yields, health problems and crumbling infrastructure. Some estimates expect a climate-related erosion of up to 10.5% from the U.S. GDP by 2100 absent intervention. That includes cutting emissions nearly in half by 2030 and reaching net-zero by 2050, significantly increasing the level of new investment in low-carbon technologies, resilient infrastructure, energy efficiency and pricing carbon, advocates say.

Opinion: How to make sure your ESG fund does what you think it does

Ceres, over its 30 years, has created a corporate sustainability reporting initiative that now includes nearly 14,000 companies, helped organize the first Investor Summit on Climate Risk at the United Nations in 2003 and coordinated the Climate Action 100+ to move some of the world’s largest corporate greenhouse-gas emitters on climate change.

The Climate Action 100+ report card released earlier this month showed that among 161 focus companies, 70% have set long-term emissions reduction targets, but just 9% have targets that are in line with or go beyond the minimum goal of the Paris Agreement to keep the rise in global temperature to below 2 degrees Celsius.