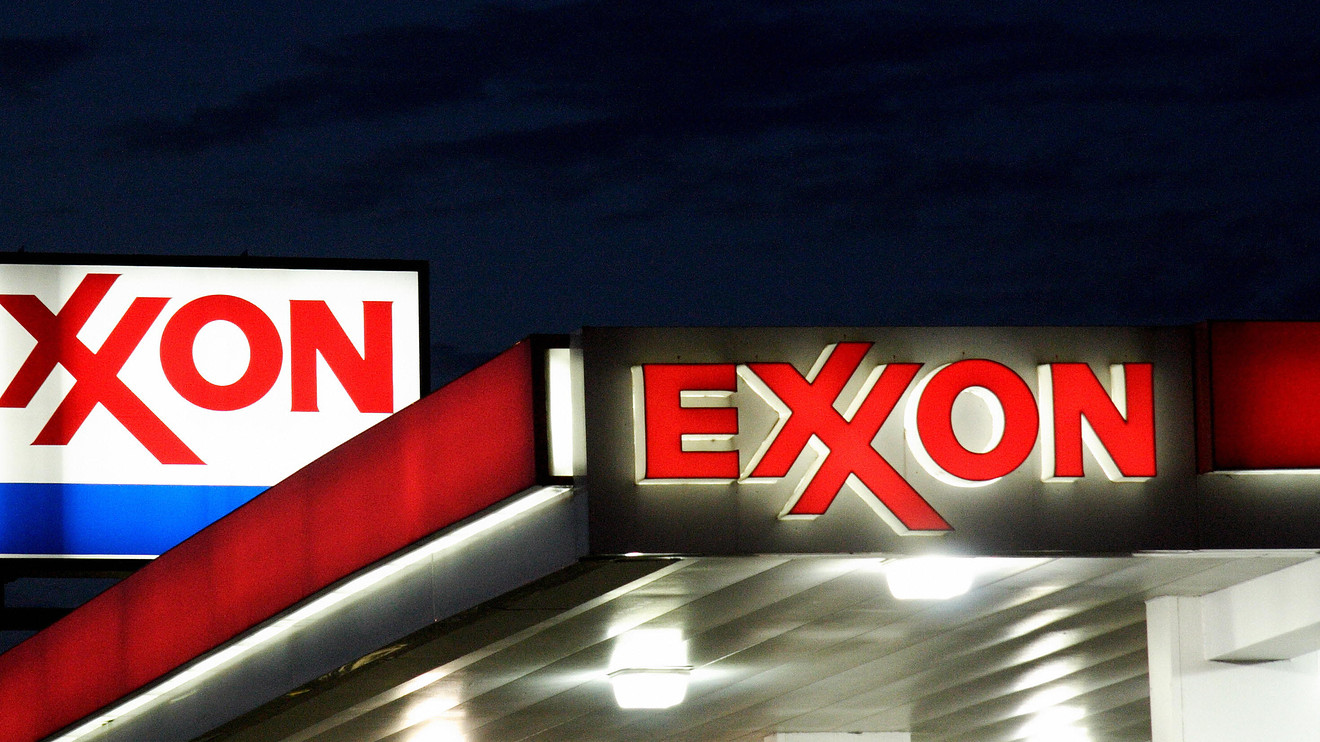 As ExxonMobil heads to court this week for a New York lawsuit accusing it of misleading investors about climate change, a team of researchers at George Mason, Harvard and Bristol universities tracked evidence of a decades-long campaign of deception at the oil giant that the scientists say has confused the American public.

Their report issued Monday draws parallels between the campaigns launched by tobacco companies to delay dangerous health findings from smoking to the fossil-fuel industry’s go-slow response to climate change.The authors highlighted the tactics used by the campaigns, “including trotting out fake experts, promoting conspiracy theories and cherry-picking evidence.”

They pointed to specific examples employed by ExxonMobil XOM, +1.67%  , including an ad that ran in the New York Times in 2004 that read like an editorial. It advocated a “balanced” scientific approach to climate-change study, giving much weight to those skeptical of the prevailing research, even as the broader science community was united.

ExxonMobil had previously dismissed much of the prevailing research as the work of anti-oil activists, although its own internal documents going back to the 1950s show that in-house scientists were explicitly aware of the potential dangers of human-caused climate change caused by their product. Exxon has more recently joined certain private sector-led global pledges to promote more energy sources.

On Tuesday, New York’s lawsuit, which alleges the company misled investors, is set to go to trial in state Supreme Court in Manhattan. The trial is the culmination of an investigation into Exxon and its accounting practices covering four years and three New York attorneys general. It is expected to include as a witness former Secretary of State Rex Tillerson, who was Exxon’s chief executive from 2006 to 2016.

The suit said the company’s misrepresentations caused investors to overvalue its stock. It estimated the damage to shareholders to be between $476 million and $1.6 billion. Exxon shares are up about 0.8% in the year to date, but down 8.4% in the past three months. The Dow Jones Industrial Average DJIA, +0.21%  is up 15% in 2019.

Exxon has denied wrongdoing and said a reasonable investor wouldn’t expect to know such internal details, the Wall Street Journal reported. The company has also accused the attorneys general involved, all Democrats, of being motivated by politics, which the office has denied.

Massachusetts Attorney General Maura Healy has sent her own notice to Exxon of her office’s intent to sue in civil court for violating the state’s Consumer Protection Act “by engaging in unfair or deceptive acts” regarding the sale and branding of fossil fuel products.

Exxon’s lawyers have asked the Superior Court of Massachusetts’ Suffolk County to wait at least until the New York trial has ended.

New York’s result could have major implications for the future of climate-related lawsuits.

Federal judges have tossed out earlier climate-change cases, including when New York, San Francisco and other cities sued oil companies in the past several years to recoup costs incurred from the effects of rising global temperatures.