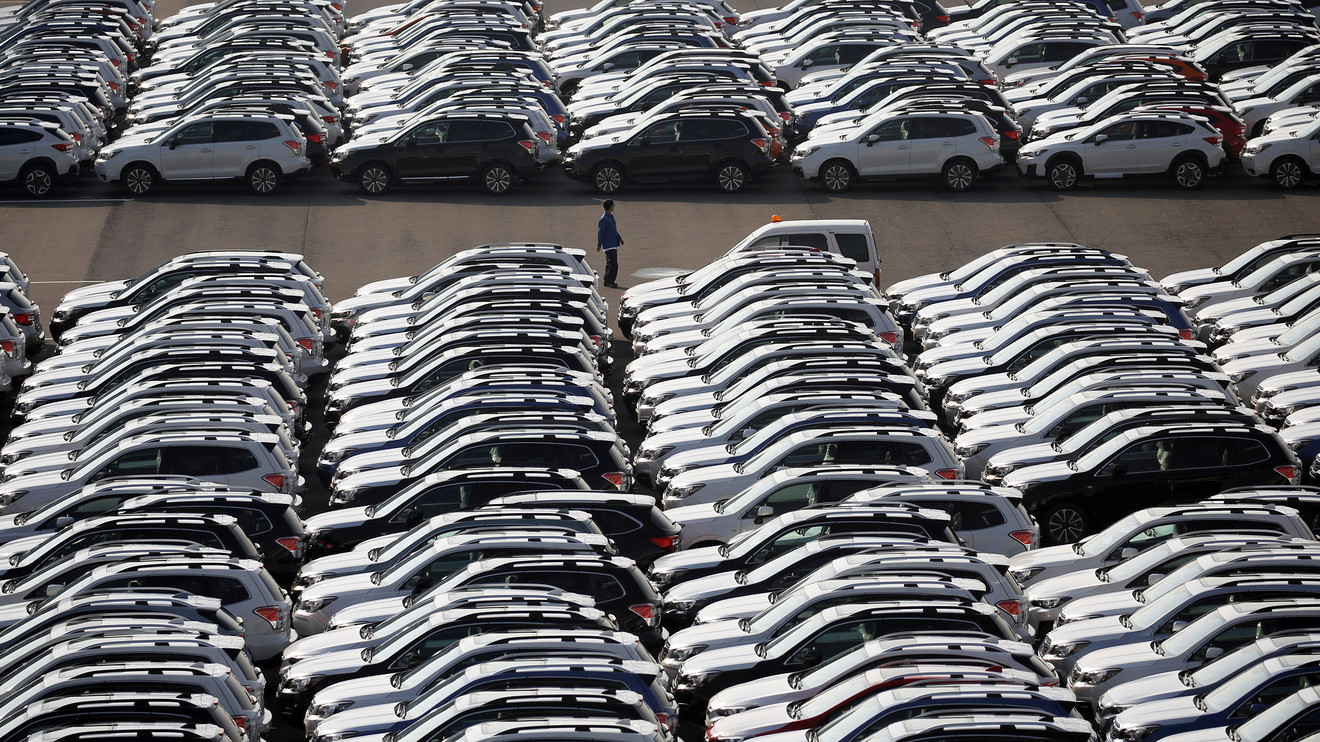 TOKYO — Asian shares were mixed Monday amid uncertainties about Britain’s exit from the European Union and the ongoing trade conflict between the U.S. and China.

British Prime Minister Boris Johnson is trying to win over rebellious lawmakers in time to meet the Oct. 31 Brexit deadline for the UK’s exit from the 28-nation European Union.

A vote over the weekend ended with an amendment that delays the proposed deal, leaving the situation uncertain. And EU officials have not yet responded to Johnson’s reluctant request for an extension of the month’s end deadline.

“The can is not kicked far down the road with UK Prime Minister Boris Johnson expected to seek a new ‘meaningful vote’ on his deal as soon as Monday with the countdown to the Brexit deadline,” Jingyi Pan of IG said in a commentary.

The mixed performance to start the week is a continuation of the wobbles that ended last week, when the S&P 500 index logged its second straight weekly gain even though stock indexes ended lower on Friday.

Investors are focusing on company earnings reports, searching for a clearer picture on the impact that the trade war between the U.S. and China is having on corporate profits and the broader economy.

Uncertainty over the standoff between Beijing and Washington has been roiling markets. Negotiators reached a truce last week that kept the conflict over trade and technology from escalating further, but both sides still have many issues to work out before reaching a substantive deal.