Home
Stocks
Key Words: Romney says he’s open to removing Trump from office, if the evidence is there
Prev Article Next Article 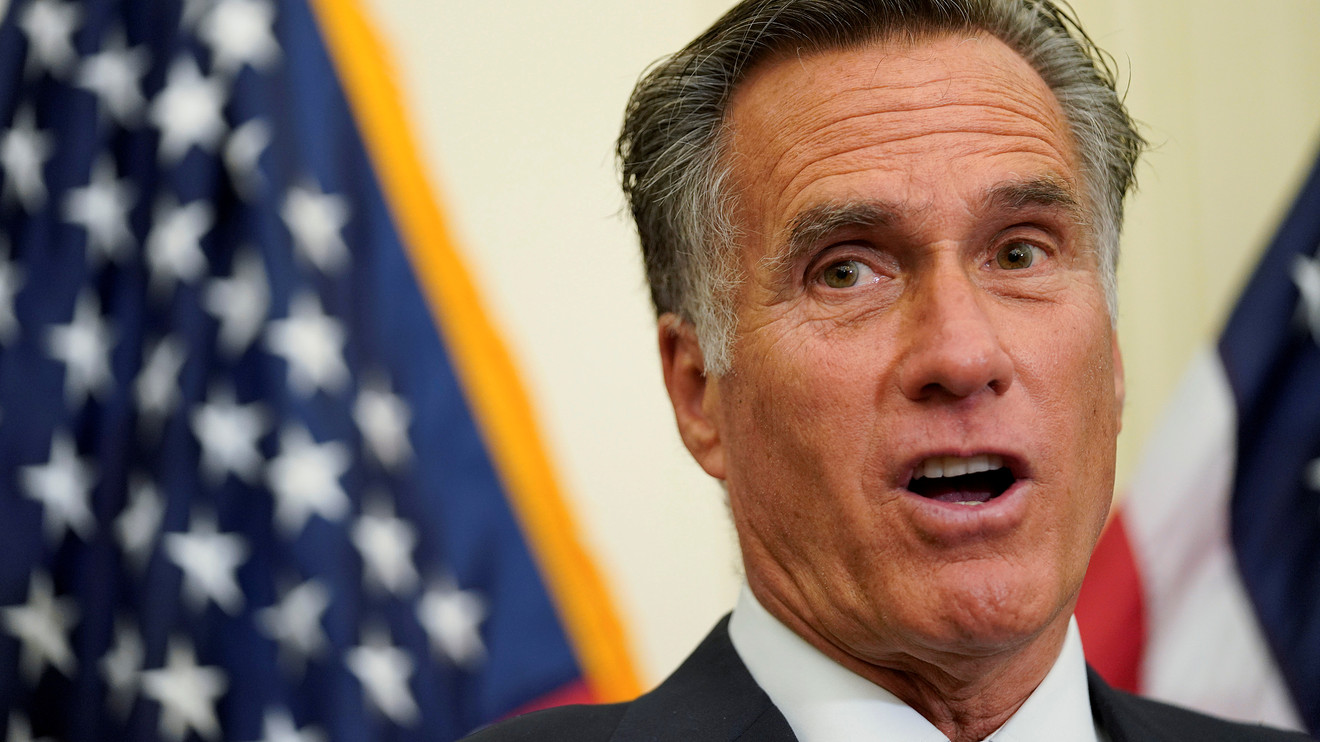 Sen. Mitt Romney says he’s open to removing President Donald Trump from office, but is trying to stay as impartial as he can until he hears all the evidence.

“We certainly can’t have presidents asking foreign countries to provide something of political value. That is, after all, against the law.”

In an interview airing Sunday night on “Axios on HBO,” the Utah Republican said “it was shocking” for the president to ask Ukraine and China to investigate former Vice President Joe Biden and his son, Hunter.

Romney is among the most outspoken Republican lawmakers willing to publicly criticize Trump, though he said many share his concerns but are too afraid of voter backlash if they speak out.

“There’s no upside in going on out and attacking the leader of your party, ’cause that’s just gonna let someone come in and primary you on the right. So people want to hang onto their job,” he told Axios. “And they don’t want to do something which makes it more likely for Elizabeth Warren to become president or for us to lose the Senate.”

Romney criticized Trump’s sense of honor and said he most disagrees with how, on divisive issues, the president appears to appeal to racism and misogyny. “Those are the kinds of things I think that have been most, most harmful long term to the foundation of America’s virtuous character,” he said.

Romney said that if impeachment went before the Senate, it would have a high bar to pass and the evidence would need to be compelling, noting that past presidents have done unethical or possibly illegal things and not been removed from office. “I’d like to learn the full background of who all was involved in communications with Ukraine,” he said. “I just want to get as much information as we can, make an assessment consistent with the law and the Constitution.”

In a separate profile published Sunday by The Atlantic, Romney was described as preparing for an impeachment. “Romney is taking the prospect of a Senate trial seriously — he’s reviewing ‘The Federalist Papers,’ brushing up on parliamentary procedure, and staying open to the idea that the president may need to be evicted from the Oval Office,” The Atlantic‘s McKay Coppins wrote.

“I do think people will view this as an inflection point in American history,” Romney told The Atlantic. “At this stage, I am strenuously avoiding trying to make any judgment.”