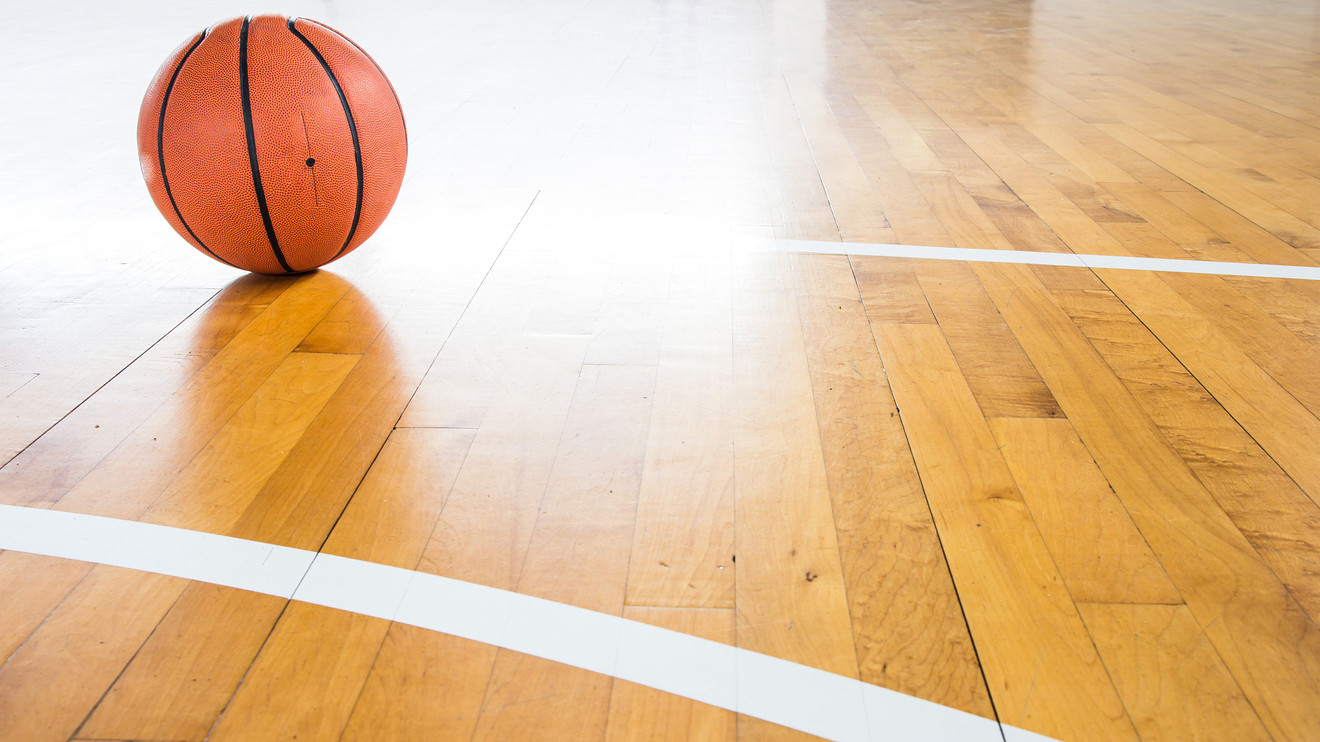 An all-star team of former NBA players and tech entrepreneurs have developed an app that is the equivalent of Airbnb for pick-up basketball games.

“After you leave professional sports, you try to find ways to continue to play,” said World Peace, an 18-year veteran of the league who was a member of the 2010 NBA champion Los Angeles Lakers. “Often, that isn’t as easy as it sounds.”

Access to quality courts is no small feat: There are around 23 million basketball players in the U.S., but they have access to only about 5% of indoor courts — and those that do, pay on average of $160 per recreational league.

The concept of XvsX is simple: Scan the app for hundreds of high-quality indoor courts in a region, and book it for a designated period of time.

“There is a huge market for anyone who wants to participate in a pickup game on a nice indoor court with nets,” Stokols told MarketWatch.