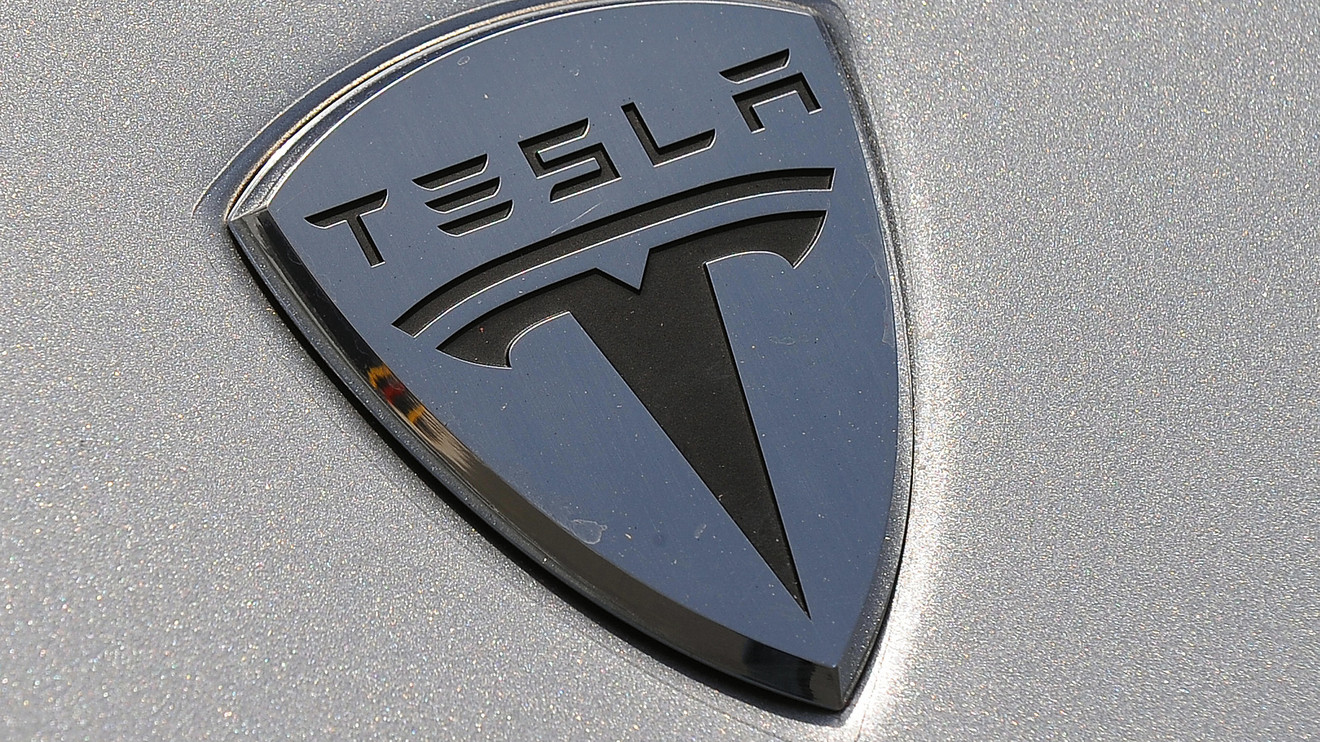 Prepare for an earnings onslaught in the week ahead, headlined by Tesla Inc., Boeing Co. and a flurry of big tech names.

A quarter of the S&P 500 index SPX, -0.39%  is set to report results in the coming week, along with a dozen Dow Jones Industrial Average DJIA, -0.95%  components, more than a third of the index.

Following this rush of numbers, investors will have a better sense of whether the S&P 500 will likely remain in an earnings recession, which occurs if the index sees average earnings fall for at least two straight quarters.

Read: 5 prominent U.S. companies are most at fault for the earnings recession

Tesla TSLA, -1.92%  looks likely to see year-over-year revenue decline in its first quarter and its third consecutive unprofitable quarter, despite selling a record number of cars. Investors will be looking for positive free cash flow, a forecast for profit or any signs that Tesla is on a path to profitability, or at least that demand is still strong for Tesla’s cars.

After Tesla announced its third-quarter delivery total, formerly bullish JMP Group analysts downgraded the stock to “hold” and said it was “the first time since covering the stock that we found ourselves wondering whether demand growth for (Tesla’s) cars might be leveling off.”

Chief Executive Elon Musk will attempt to counter that notion while attempting to get production started in China and prepping for the launch of the Model Y. An RBC analyst believes Tesla might move up that mid-SUV — which is expected to start production late next year — to help jolt growth.

Full preview: Tesla is about to show investors if it’s back on the road to profitability

Boeing BA, -6.79%  , which was the biggest contributor to the S&P 500’s earnings decline in the second quarter, will have to answer questions about reports on Friday saying it misled regulators about 737 Max safety long before two deadly crashes. While Boeing is expected to be back in the black this time around, it hasn’t escaped the Max controversy: The aircraft manufacturer is expected to report a 40% drop in profit and a 22% decline in sales.

Here are other key themes to watch for in the week ahead.

Microsoft is expected to ride the wave of its Azure cloud-computing business to another big quarter of growth. Analysts model 11% overall growth for the company, led by a 22% increase in the intelligent cloud segment. Intel’s report will show how customers are dealing with the potential for tariffs to affect PCs in December and whether they’ve been moving up orders to get ahead of that deadline. Such a move could impact Intel in a number of ways, according to Bernstein analyst Toni Sacconaghi, who’s interested to learn if supply constraints have returned and whether the company will issue a conservative forecast for the holiday quarter.

Rounding out the Dow

Caterpillar Inc.’s CAT, -0.25%  Wednesday morning report will give a glimpse into what William Blair analyst Lawrence De Maria calls a “plummeting” market for construction equipment in North America. “It is one of the first capital-goods companies to report, and as a bellwether, the company typically sets the tone for the season, which is unlikely to be positive,” he wrote.

Looking to the holidays

Holiday-season forecasts will be big areas of focus for eBay Inc. EBAY, -0.69%  and Amazon.com Inc. AMZN, -1.68%, the two e-commerce giants on this week’s slate. For Amazon, a crucial question is how the company’s push for free one-day shipping will affect operating profits heading into the crucial quarter. EBay will be looking to show that everything is under control after the company’s chief executive stepped down a month ago amid a disagreement with the company’s board.

For more: EBay CEO leaves amid activist fight to spin off … wait, haven’t we already done this?

EBay is in the process of reviewing its business units amid pressure from activists who want the company to spin off non-core segments like Classifieds and StubHub.

“We expect to hear more details on the outcome of the operating review at earnings, as eBay noted in March it intends to announce the findings and targets from the review at an event in the fall,” Wedbush analyst Ygal Arounian wrote in an earnings preview.

EBay is on the docket for Wednesday afternoon, while Amazon follows a day later. United Parcel Services Inc.’s UPS, -0.88%  Tuesday morning report could also provide a window into what to expect for holiday shipments.

Snap Inc. SNAP, -1.89%  will look to keep its streak of user growth alive on Tuesday afternoon, this time relying on upgrades to its Android app, rather than the popular “age filters” that drove a bulk of Snap’s user additions three months back. Analysts expect the company to sport its third-straight quarter of daily-active-user growth—even if it likely won’t be at the level of the 13 million new users Snap picked up last time around.

Snap earnings: Riding the Android redesign to grow its user base

User growth is expected to come down for Twitter TWTR, -1.57%  as well, while still remaining in positive territory. The consensus forecast models about 3 million new monetizable daily active users for the quarter, compared with 5 million three months back. The key questions for Twitter on Thursday morning are whether the company’s desktop-site changes are helping users better find content that interests them and whether new ad products are still showing traction with advertisers.