Home
Stocks
So what’s next after the U.K. parliament’s non-vote on Brexit?
Prev Article Next Article 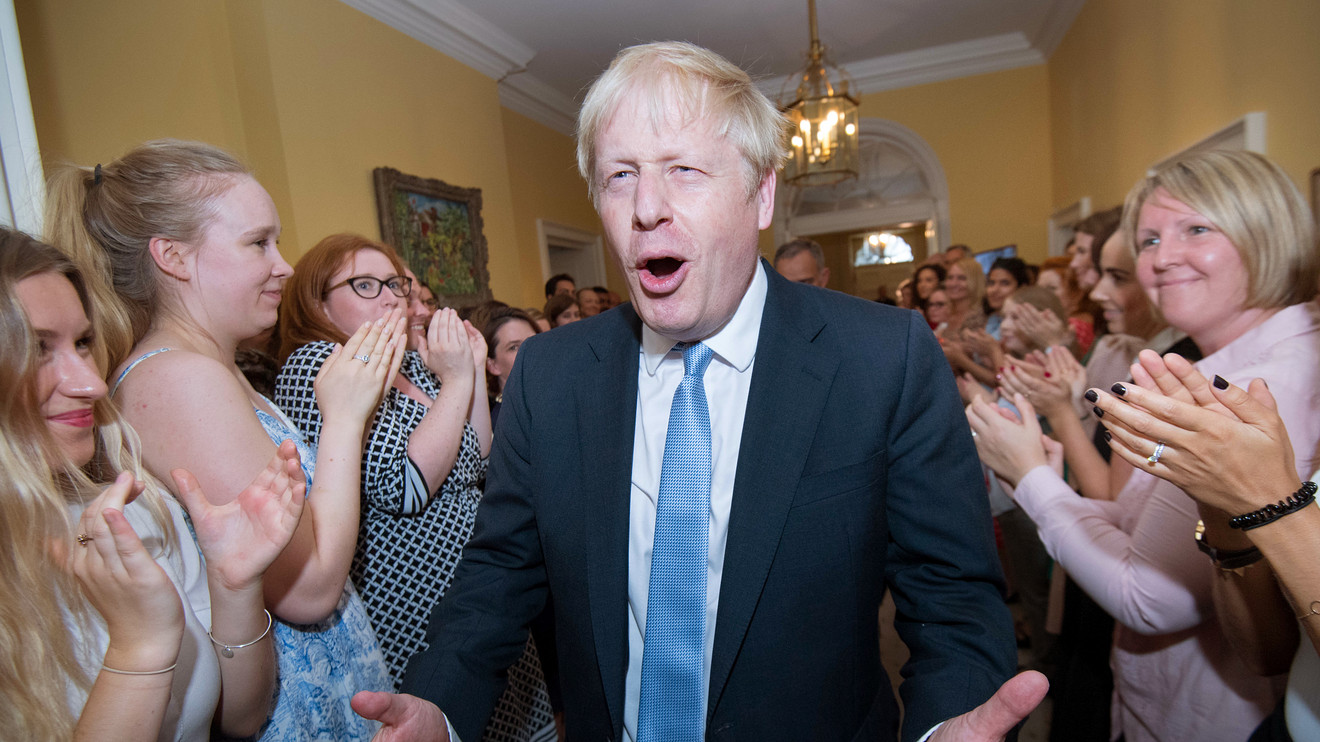 The vote of U.K. lawmakers derailing Prime Minister Boris Johnson’s plan to have Parliament approve the Brexit deal he concluded this week with the European Union will prolong short-term political uncertainty.

It may also force the British leader to abide by the law forcing him to request another extension from his EU counterparts, pushing back the actual date of the UK’s departure from the Union, which was due on October 31.

But the vote of the British Parliament also makes the possibility of a no-deal Brexit a little more remote. It signals that MPs remain opposed to a hard Brexit, which would entail the worst economic consequences of all possible scenarios for the British economy. And since there is now a deal on the table between the current U.K. government and the rest of the EU, an extension doesn’t mean another round of protracted London-Brussels negotiations.

Here are the three takeaways from Saturday’s vote:

Boris Johnson said on Saturday that he wouldn’t “negotiate” a delay with the EU, because he has always opposed it. But since the law forces him to request one, he could simply do the bare minimum and send the letter requesting the three-months extension required by the so-called Benn act, without engaging in any further negotiations about it.

A decision to ignore the law would trigger a constitutional crisis that could plunge the U.K. into another few months of political chaos. But save for the fact that he would have to swallow his pride, requesting a delay is in Johnson’s interest – it would give him, and also the European Parliament, the little bit of time needed to properly debate and ratify the deal.

It is unlikely that the EU would turn down his request. French President Emmanuel Macron has played hardball, on the grounds that the Brexit distraction has lasted much too long for the EU’s good. But as all EU leaders, he has always been open to extending the Brexit talks if new elements justified if on the U.K. side. Which is now the case: a deal has been concluded, and a British PM is considering new elections to give him the majority he would need to go ahead with it.

The probability of new elections is now higher. Once he has requested an extension, Johnson could find the votes he needs, with the help of Labour, to dissolve Parliament and organize new elections. He currently leads in the polls and can hope to command a solid majority in the next Parliament, which would in turn allow him to have the current deal approved.

Despite thousands of marchers on Saturday in the streets of London to demand a new referendum on Brexit, it is unlikely that Johnson will feel pressured to organize one. There is no majority in the current Parliament for this option, and the opposition Labour Party is divided on the matter.

Uncertainty could be rekindled if the Conservative Party loses the elections and a new PM is appointed, because he or she would want to renegotiate the Brexit deal. But for businesses and markets, this type of uncertainty would be positive: it could only lead to a better result for the U.K. economy, with the U.K. ending up closer to the EU on trade or regulatory matters.

Whatever the votes in the next few days, the end of the first phase of Brexit is near. Even if the law forces the PM to request a three-month extension, until January 31 next year, both sides can decide together to shorten it if they come to an agreement that is ratified before then.

Beyond the actual date of the EU leaving, another series of uncertainties will have to be dealt with, notably on the nature of the free-trade agreement to be concluded between the two sides, and on the length of the so-called transition period, during which the EU will treat the U.K. as if it was a member state. That transition period can be extended by one or two years, but this would have to be decided before the end of June next year.

That means that Brexit, part 2, promises to be as eventful as part 1 has been in the last three years.