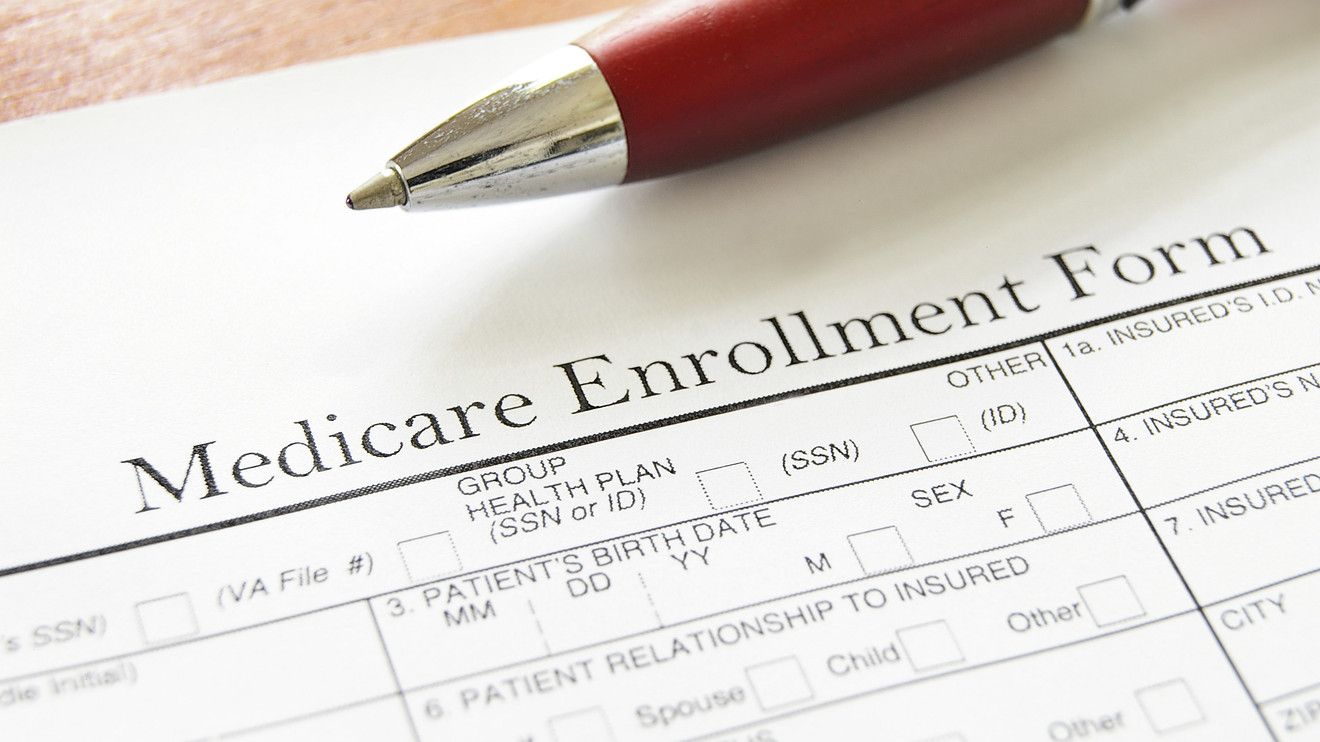 Medicare has many options available to older and sick Americans — are you sure you’ve got the right plan?

Health care is expensive, and it will only get more costly. An American couple retiring this year at 65 can expect to spend $285,000 in retirement for health care alone, according to Fidelity. That figure does not include long-term care insurance, which covers support for daily living tasks, like eating and bathing, and is pricey and unpredictable. A 65-year-old American has a 70% chance of needing some type of long-term care insurance, and the national average for that care in 2016 was $225 a day in a nursing home, or almost $7,000 a month, according to the U.S. Department of Health and Human Services.

See: The Democratic presidential hopefuls finally talked about age — but they barely scratched the surface

The original Medicare has three parts: Part A, for inpatient hospital care and skilled nursing facilities; Part B, for general medical coverage; and Part D, for prescription drug coverage. There is also Medicare Part C, which is known as Medicare Advantage and separate from Original Medicare (they only share a name). Medicare Advantage is administered by private insurance companies and the plans available vary by state. There are various types of plans available to choose from, just as an employee may pick an insurance program from an employer: there are Health Maintenance Organizations (HMOs), Preferred Provider Organization (PPO); Special Needs Plans (SNPs), Private Fee-for-Service plans (PFSS) and Medical Savings Accounts (MSAs).

There’s also Medigap, which is extra coverage provided by a private insurance company to supplement Original Medicare. A patient cannot be covered by Medicare Advantage and Medigap at the same time.

Having so many options for Medicare, Medicare Advantage and Medigap can be overwhelming, but it makes sense, said Eric Peterson, a partner at PA Consulting Group in San Francisco. “The downside to a one-size-fits-all model is it is designed for the average patient,” he said. “There are superior choices.”

Coverage for Americans who switch to a Medicare Advantage plan during open enrollment will start Jan. 1 in most states, and there is a “Medicare Advantage disenrollment period” between Jan. 1 and Feb. 14 for people who made the switch and decided it’s not the right fit.

Here’s what to consider before making the switch:

Whatever plan you choose — whether it be original Medicare or a Medicare Advantage plan — should be focused on the services you need now, as well as your health history, said Chris Alberta, president and chief executive officer of Principium Tactical Wealth Management in Brighton, Mich. “There is a tremendous amount of variance,” he said.

One question to ask yourself is “What holes do I have with original Medicare that I need filled?”, said Mike McGrath, senior vice president and partner at EP Wealth Advisors in Valencia, Calif. Some patients may need more physical therapy or extra doctor visits, or perhaps they’re very healthy and don’t need much more than basic annual visits. After figuring out what needs are unmet, ask yourself “what coverage would I reasonably need in the next 12 months” and then compare, McGrath said. “You don’t want to pay a higher premium, but conversely, you don’t want to miss something you’ll pay out of the nose for.”

Patients who are loyal to specific doctors should also ask what plans they accept, as Medicare Advantage plans may be more restrictive to a specific network. “With some options, you go back to the world of referrals and preapprovals,” he said.

Also see: Medicare open enrollment: How to find the best plan for you

The cost of Medigap plans, of which there are many, vary drastically. Some plans can be in the low $100s while others can be more than $500 a month, according to Medicare.gov. “The difference is Medigap covers more but costs more, while Medicare Advantage costs less but covers less,” McGrath said.

Because of the more restrictive nature of networks with Medicare Advantage, individuals looking to switch plans should consider what health providers they want or need and where they are located. McGrath said he had one client who was moving to northern California from southern California, where there were no facilities he needed in geographic reach — it would have taken hours for him to get to that doctor if necessary. “Double check where you’re going and make sure what you have and want is available,” McGrath said.