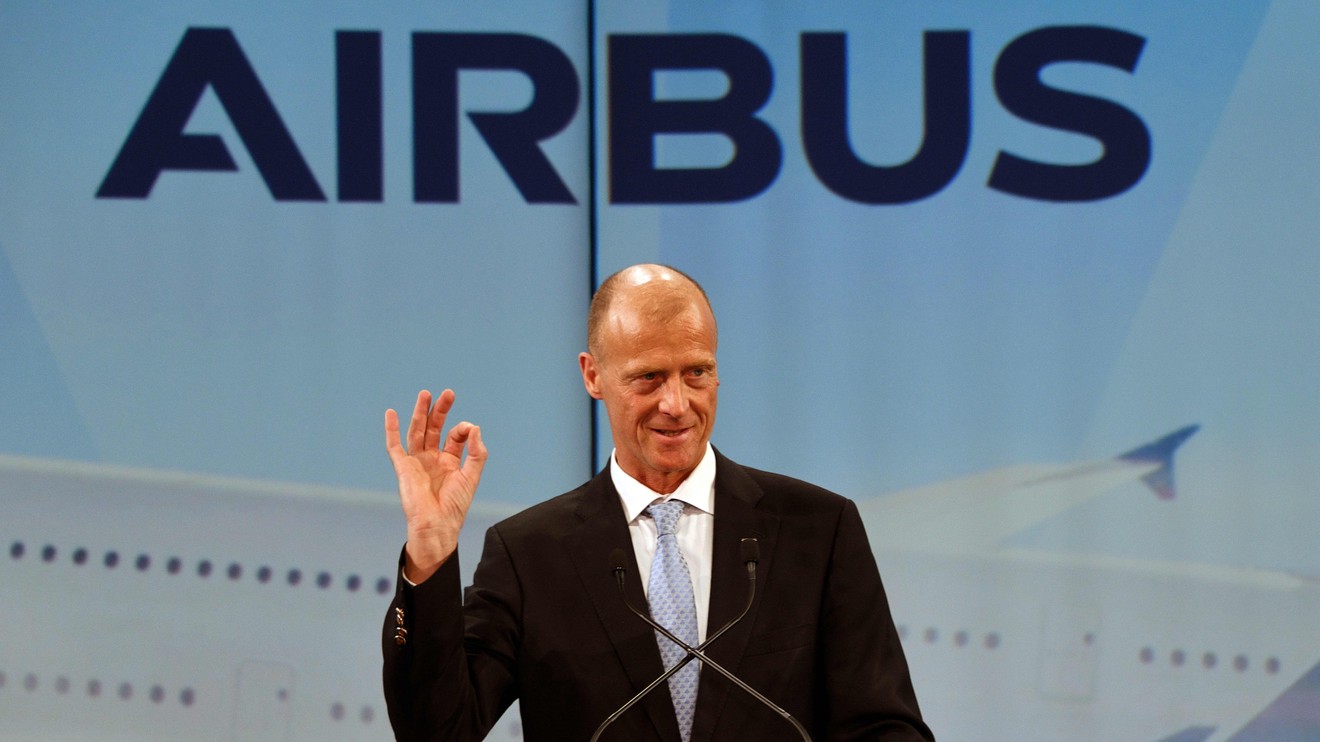 U.S. consumers may soon begin to pay more for their favorite imported whisky or French cheese after some European businesses that export to America will from Friday start to feel the pain of a dispute with the E.U. about subsidies to aircraft-makers.

The U.S. trade representative’s office confirmed late Thursday that tariffs on $7.5 billion of European goods will take effect Friday. Aircraft produced in the EU will be slapped with 10% tariffs, while other products, such as cheese and whisky, will be slapped with 25% tariffs.

The Trump administration announced the move earlier this month after the World Trade Organization ruled the U.S. could impose tariffs of $7.5bn of countermeasures against countries that make parts for Airbus AIR, +0.76%  planes in retaliation for subsidies the company received in the form of cheap loans.

The complaint by Boeing BA, -0.90%, Airbus’s American rival, filed around 15 years ago, was closely followed by a counter-claim from Airbus. The WTO has adjudicated that Boeing also received illegal state aid and will decide on the level of tariffs that Europe can impose on America in early 2020. Both sides have talked about a settlement without coming to the negotiating table. Meanwhile the damage from a dispute about aircraft is being felt on the ground.

President Donald Trump said Wednesday that the U.S. could not lose a trade war with Europe because of the large trade imbalance that exists. “I can remedy the situation very easily,” Trump said.

See also: U.S. and EU should put aside their Boeing-Airbus feud and join forces against predatory Chinese state capitalism