Home
Stocks
Top Ten: Weekend roundup: Trump in 2020 | No. 1 retirement city | What to watch with Tesla
Prev Article Next Article 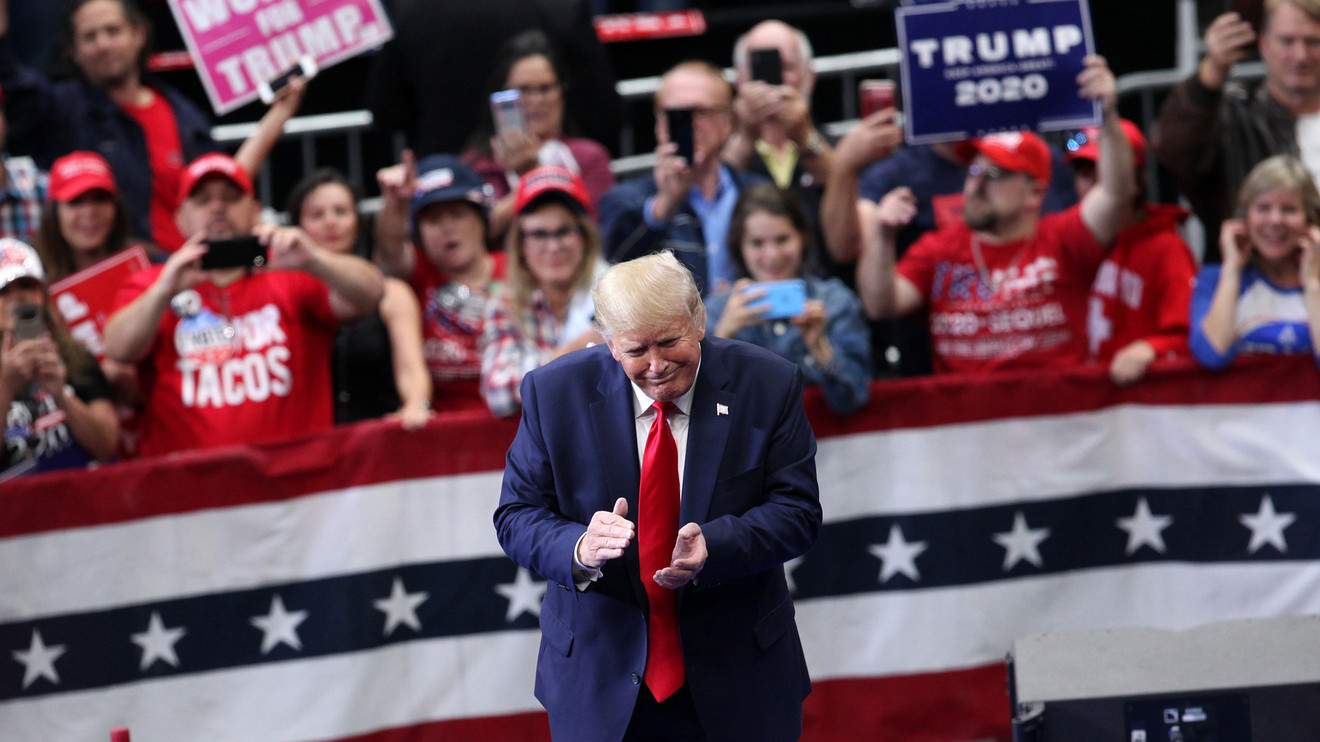 It’s always good to learn from a “mistake,” especially if you are running a bond ratings firm. It’s also, it seems, never too early to start an argument about the 2020 elections.

Donald Trump’s election in 2016 surprised many, including the people at Moody’s MCO, -0.67%,  whose data analysis models had correctly predicted the outcomes of all previous elections since 1980.

So Moody’s analyzed its 2016 miss, changed its methods and backtested three data models that would have predicted President Trumps’ victory, as well as all other presidential election outcomes back to 1980. MarketWatch readers left nearly 1,200 comments and you can join the conversation.

What’s the most popular retirement city in the U.S.?

Fort Myers, Fla., according to a new list from U.S. News & World Report. MarketWatch has a tool to help you put together your customized list of possible retirement destinations.

You can also offer suggestions for a reader who is looking to retire in “a gun-friendly, affordable city with good weather.”

Tesla’s TSLA, -0.75%  stock has been on a wild ride over the past few years, but the company still makes the only electric cars many people would consider buying. Claudia Assis describes a fork in the road as Tesla gets ready to report its third-quarter results on Wednesday

Warren Buffett’s cash hoard and what it might mean

How to make the most of your Social Security benefits

Here’s how you and your spouse can time Social Security payouts to maximize payouts for both of you.

A couple who retired in Spain says health expenses keep them from returning to U.S.

If you’re staying in the U.S., read this: What to know before switching to Medicare Advantage.

You’ve heard, maybe forever, that a good diversified portfolio is 60% in stocks and 40% in bonds. Now Bank of America says that’s no longer appropriate — read what to do instead.

Revenge of the stepchildren

Quentin Fottrell — MarketWatch’s Moneyist — has practical advice for a reader whose stepfather left his wife of 21 years nothing but a life insurance policy that was terminated a few months before his death because of a missed payment. His children say too bad.

Read how the Moneyist helped solve another family financial dilemma.

Related: Stop procrastinating and get an estate plan—here’s how to get started

Financial independence for the self-employed

If you work for yourself, you won’t have access to employer-sponsored retirement plans. Here are some alternatives as explained by Kerry Hannon.

Jurica Dujmovic has a plausible explanation for those UFO videos released by the U.S. Navy last month, based on government documents.