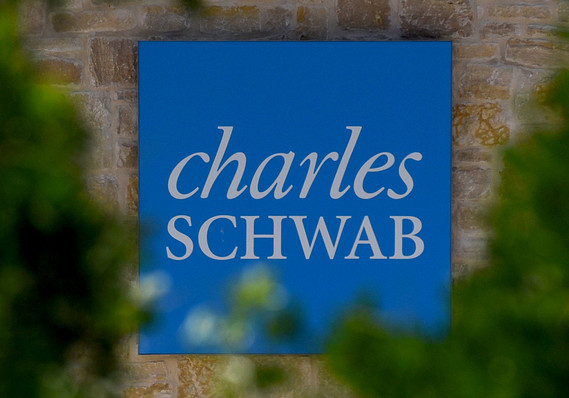 Signage is displayed outside a Charles Schwab Corp. location in San Antonio.

Charles Schwab Corp. will let investors buy and sell fractions of shares in coming months as part of an effort to attract younger clients to its online brokerage platform.

Founder and Chairman Charles R. Schwab told The Wall Street Journal Thursday that fractional share trading would soon be introduced, along with several other new programs, as the online brokerage looks ahead after it eliminated trading commissions earlier this month. Schwab discussed the firm’s future after speaking about his new book, “Invested,” in New York.

“I wanted to take commissions out of the formula,” Schwab said. “We’ve been on that path for 40 years,” he said, reflecting back on the company’s start as one of the first discount brokerages.

Now, Schwab said the company is focusing on efforts to expand access to investing, particularly to young people.

An expanded version of this story is available at WSJ.com

The NFL has created its own officiating nightmare

Religion is on the decline as more adults check ‘none’