Home
Stocks
Outside the Box: U.S. and EU should put aside their Boeing-Airbus feud and join forces against predatory Chinese state capitalism
Prev Article Next Article 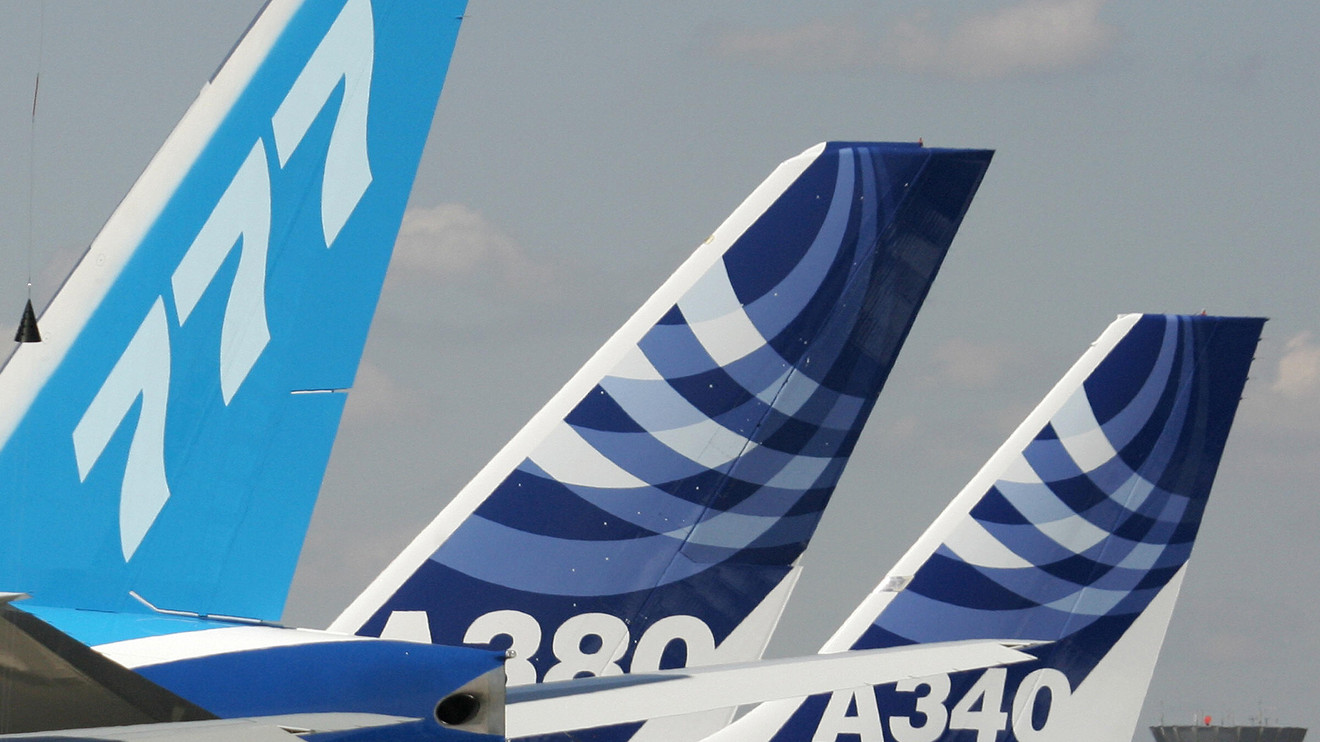 A major clash between the U.S. and the EU over government subsidies for aircraft manufacturers may pave the way for the emergence of a well-financed, state-backed Chinese aerospace competitor, unless Boeing and Airbus and their two governments reach an agreement.

In early October, a World Trade Organization (WTO) arbitration panel authorized the United States to levy $7.5 billion in tariffs against the European Union in compensation for illegal subsidies to Airbus AIR, -0.15% over several decades that put Boeing BA, -0.90%  at a competitive disadvantage. The compensation award is the largest ever made in a WTO judicial proceeding, and it comes at the end of a long series of decisions and appeals over a 2004 complaint to the WTO.

The EU also has brought a case against the U.S. alleging WTO-illegal aircraft subsidies toward Boeing. An arbitration panel’s decision is not expected until spring 2020.

Following up on the WTO decision, the Trump administration has announced that it will levy tariffs of 10% and 25% on a wide range of European goods, including aircraft (10%) and numerous consumer and luxury items (25%), including wine, cheese, olives and olive oil, oranges, Scotch whiskey, wool suits, bed linens and axes, among many others. The list was chosen not to cripple Airbus (which has substantial investment in America) but to exert pressure on other European interests and reach a favorable settlement over the pending U.S. WTO case.

Following are three observations and conclusions about the legal and political fallout from this major U.S.-EU clash, and the resulting effect on the forthcoming fight with China Inc.

First, there is little likelihood of a settlement anytime soon. Europe is pressing the Trump administration to delay the tariffs and negotiate a settlement after the WTO arbitration panel hands down its spring 2020 decision about U.S. actions. The Trump administration is resisting this for two reasons. One is the disparity of the penalties. The EU aid to the Airbus A350 and A380 spanned several production cycles and resulted in a $7.5 billion penalty. The U.S. case deals with Washington state subsidies to Boeing that may result in penalties in the hundreds of millions — not billions. Two, the EU has given no indication that it will curtail or eliminate launch aid in the future.

Ironically, the EU, which touts its strong support for multilateralism and the WTO, is now threatening unilateral, WTO-illegal action if the U.S. levies the WTO-sanctioned tariffs.

Second, China and other nations are learning just how ill-equipped the WTO dispute settlement process is to handle cases such as this one involving Boeing and Airbus. This involves a complex, sprawling high-tech sector replete with technical issues well beyond the normal purview of WTO panelists.

Yet the decision will significantly affect current and future U.S. and EU conflicts with China over Beijing’s evolved system of high-tech mercantilist protectionism. Though the WTO can play a role, as in this Boeing-Airbus case, challenges to intellectual property rules, technology transfer, state subsidies and cloud computing regulations could drag on for years.

Finally, Beijing is determined to join the U.S.-EU commercial aircraft duopoly and is already using government subsidies to do this. Within the next several years, China is expected to become the largest market for commercial aircraft. It is lavishing billions of dollars on its aerospace industry and commercial aircraft development ($7 billion according to RAND). The aerospace sector is a key priority in Beijing’s famous Made in China 2025 initiative, which aims to upgrade China’s manufacturing and focus on high value products.

So today, even though China has struggled to develop a competitive aircraft industry since the 1970s, China’s state-owned entity Comac is developing the C919 aircraft to compete with the Boeing 737 and Airbus A320.

As suggested recently by Richard Aboulafia, an expert in aerospace companies and trends, despite obstacles, China could team up with Russia to accelerate China’s aircraft program development by combining Russian tech know-how with Chinese financial resources.

This adds to the urgent need for the U.S. and the EU to put aside their feud and join forces against predatory Chinese state capitalism. Over the next year, both Boeing and Airbus need to face up to a common threat from a well-financed competitor backed by China Inc.

Claude Barfield is a resident scholar at the American Enterprise Institute.