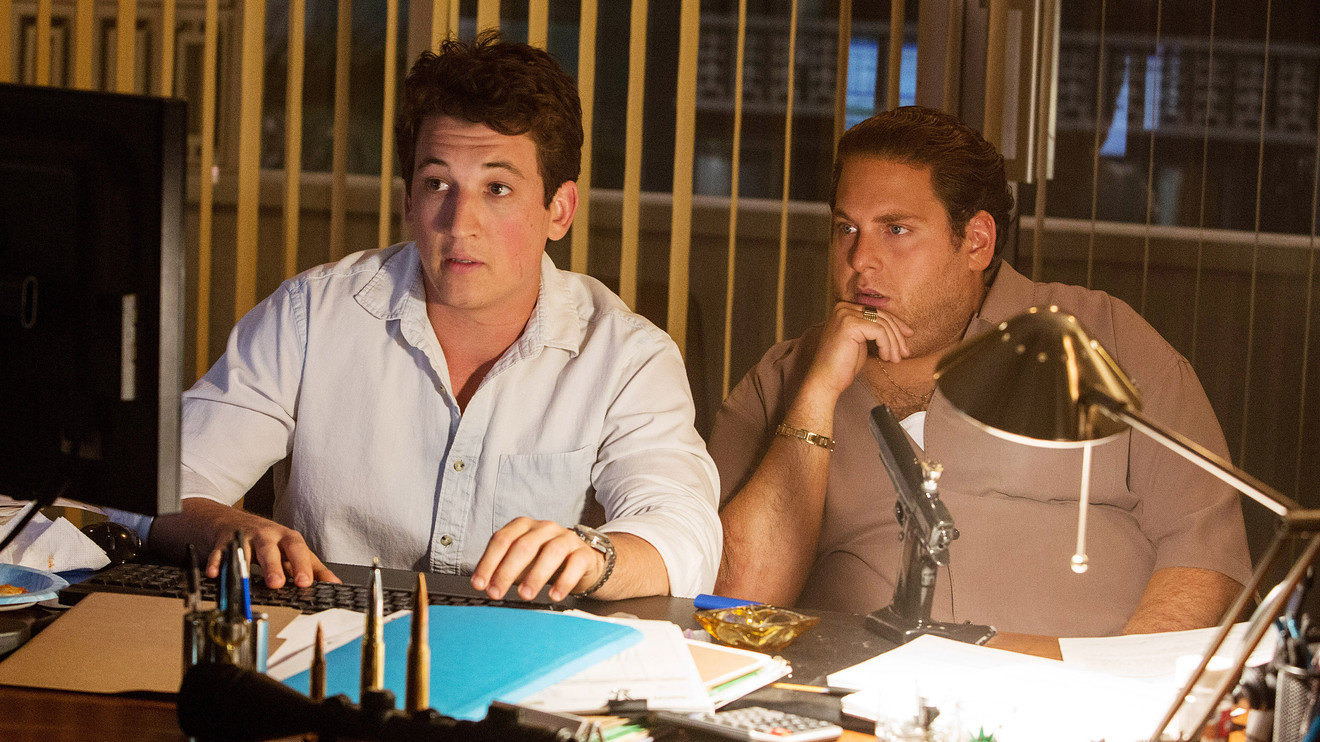 The Consumer Financial Protection Bureau has launched a new database revealing the terms and conditions on prepaid cards and payroll cards that can sometimes hit users with high fees.

But people wouldn’t know that from the federal watchdog agency, consumer advocates say.

“I have to ask whether they don’t want the public to know about it,” said Lauren Saunders, the National Consumer Law Center’s associate director. Saunders heard about the database several days ago because of her own Google GOOG, +0.76%  alert.

The CFPB didn’t have to set up the database, she acknowledged. But given the value of the information, “it would have been nice” if the agency had publicized it more, Saunders said.

The CFPB didn’t immediately respond to a request for comment.

Prepaid cards and payroll cards have funds loaded on them from the start and can be helpful for people without a checking account. Nearly 10 million American households don’t have bank accounts, and they are typically lower-income, younger and unemployed.

Some employers load employees’ wages onto payroll cards, essentially replacing the traditional paper paycheck. But when workers use these cards to withdraw their salaries at ATMs or make purchases, they’re often hit with fees.

Under a new rules that took effect in April, prepaid card companies were required to submit their fees, terms and conditions to the CFPB. The new rules also mandated clear, standardized fee disclosures and put “significant limits” on overdraft charges, said Saunders.

The new rules put limits on the amount of overdraft fees and how often companies were allowed to charge them. “The bottom line is overdraft fees are pretty much gone from prepaid cards as a result,” according to Saunders.

Cards in use include over-the-counter, general purpose cards like an AccountNow Gold Visa VISA, +0.05%   Prepaid Card and the Dollar General DG, +0.39%   Mastercard. The cards can also be loaded with tax refunds, like the H&R Block HRB, +0.51%   Emerald Prepaid Mastercard MA, -0.63%  , and government benefits, like the Direct Express card used for Social Security payments. ADP, ADP, -0.20%   the payroll and benefits manager, has a TotalPay card companies can load with employees’ salaries.

Last year, the general purpose card alone was a $370.2 billion market, according to C. Sue Brown, director of prepaid cards at Mercator Advisory Group, a market research firm. Gift cards accounted for an additional $332 billion in the prepaid market last year, she said.

The new rules do not apply to gift cards, rebate cards or cards linked to health savings accounts.

The CFPB database currently has more than 2,000 cards listed on the site, but it’s missing some “payday lender prepaid cards” that are on the market, Saunders said.

The cards are presented as “bank accounts” so the lenders can avoid the new rules and limits on overdraft fees, she said, pointing to one company in particular called NetSpend.

A NetSpend representative did not immediately respond to a request for comment.

The Texas prepaid card provider is listed as the program manager for a number of cards in the CFPB database. But Saunders said it has also created “bank account” products to take customers away from the cards with overdraft protections and towards a service without overdraft protections.

“The whole point of the prepaid card rule was to make sure people know fees on prepaid cards and protect them from abusive overdraft features,” she said. “NetSpend is attempting to evade these rules by claiming its [products are] something it’s not.”