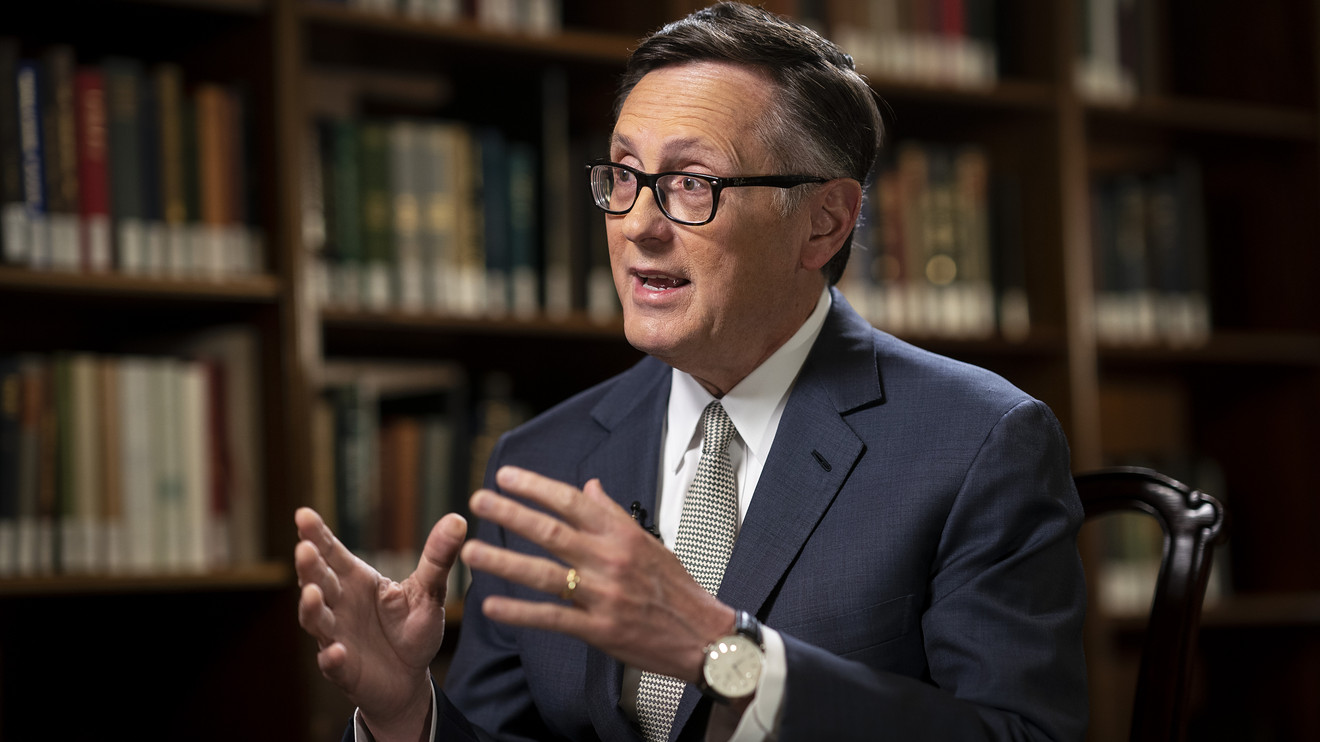 A scheduled speech by Federal Reserve Vice Chairman Richard Clarida ended up throwing off bond investors on Friday who saw headlines suggesting the central bank had made a sudden tweak to how it would expand the U.S. central bank’s $3.6 trillion balance sheet.

Yet market participants who first saw the contents of the initial statement said they were temporarily confused the central bank had previously announced it would only look at Treasurys bills for its plans to expand the balance sheet.

New York Fed President John Williams had said on Thursday that the central bank would only buy T-bills, but that it could acquire short-term coupon-bearing securities later. He emphasized that technical details of the purchases were amenable to change.

Analysts have been wondering where the Fed will find enough sufficient T-bills to fill its monthly quota of $60 billion of purchases. Primary dealers only have a small share of the bills market on their balance sheets, and money market funds may be reluctant to part with their bills unless they were able to sell at a hefty premium.

“There was some confusion about the miss quote, but it was quickly clarified that the focus will remain on bills,” said Jonathan Hill, interest-rate strategist at BMO Capital Markets, in e-mailed comments.

He didn’t see it as the driver for the “puzzling” post-speech reaction in markets.

The Fed did not immediately respond to a request for comment.