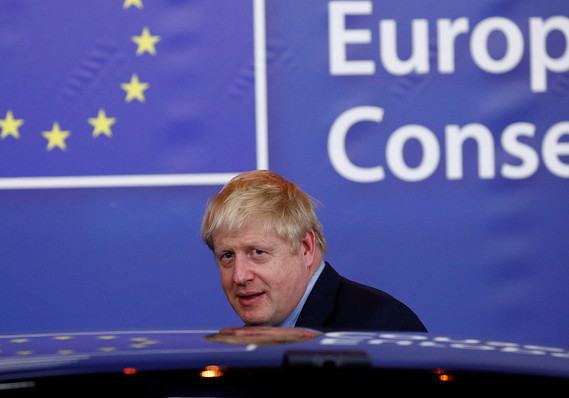 A member of Parliament who voted against three previous Brexit bills says he’s inclined to support the agreement that U.K. Prime Minister Boris Johnson negotiated because it retains the possibility of the U.K. exiting the European Union without a deal.

“If those trade talks are not successful up to Dec. 2020 — that’s how long they could take — then we can leave on no-deal terms.”

Baron’s comments, while indicative that Johnson should do better winning support from fellow Conservatives, could make it difficult for him to secure enough Labour members to get the necessary 320 votes for the Brexit deal agreed with the EU when the U.K. Parliament votes on Saturday.

Now that the Northern Irish political party the DUP says it won’t vote for the deal, Johnson will need some Labour members who support Brexit to vote for his deal.

He voted against Theresa May’s deal three times but says he is inclined to support Boris Johnson’s tomorrow.
https://t.co/PEiWaZdU0w pic.twitter.com/iJCWlDWamE

Also read: What a Brexit deal would mean for U.S. stocks and global investors

Related: Johnson returns to London to drum up support for Brexit deal