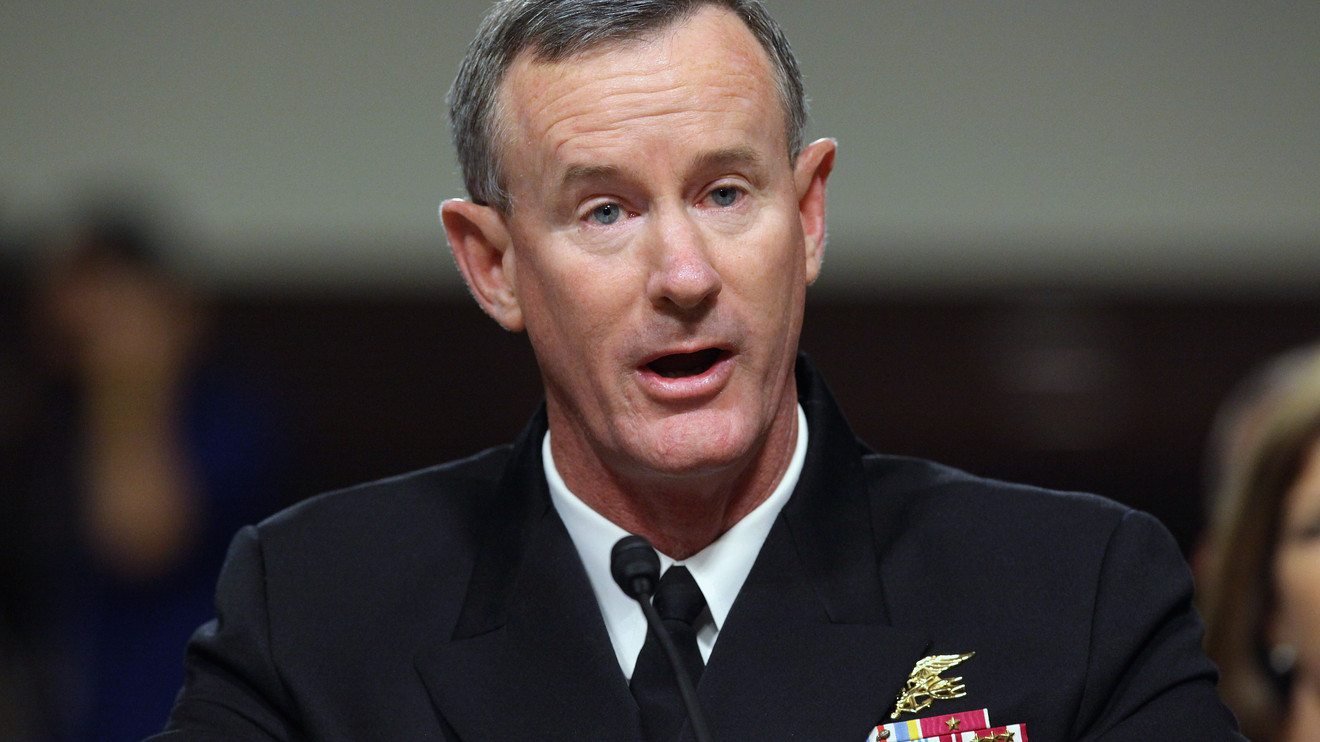 The U.S. commander who oversaw the raid that killed Osama bin Laden says the U.S. is under attack again — “but from within,” and it’s the president doing it.

In a scathing op-ed published Thursday by the New York Times, retired Adm. William McRaven, former chief of the U.S. Special Operations Command, said it may be time for the U.S. to get a new president, since President Donald Trump is not a capable leader.

“The America that they believed in was under attack, not from without, but from within.”

McRaven said he was struck by the men and women who serve — and have served — America who he said now harbor “an underlying current of frustration, humiliation, anger and fear” because of Trumps’s words and deeds.

“As I stood on the parade field at Fort Bragg, one retired four-star general, grabbed my arm, shook me and shouted, ‘I don’t like the Democrats, but Trump is destroying the Republic!’” he wrote.

McRaven said America’s greatness is reflected in its ideals. “We are the most powerful nation in the world because our ideals of universal freedom and equality have been backed up by our belief that we were champions of justice, the protectors of the less fortunate.”

“President Trump seems to believe that these qualities are unimportant or show weakness. He is wrong,” he said.

McRaven has been an outspoken critic of Trump, and said last year that Trump’s attacks on the press represented “the greatest threat to democracy.”

Trump dismissed that criticism last November, calling McRaven a supporter of former President Barack Obama and Hillary Clinton, and saying it “would it have been nicer if we got Osama bin Laden a lot sooner than that.”