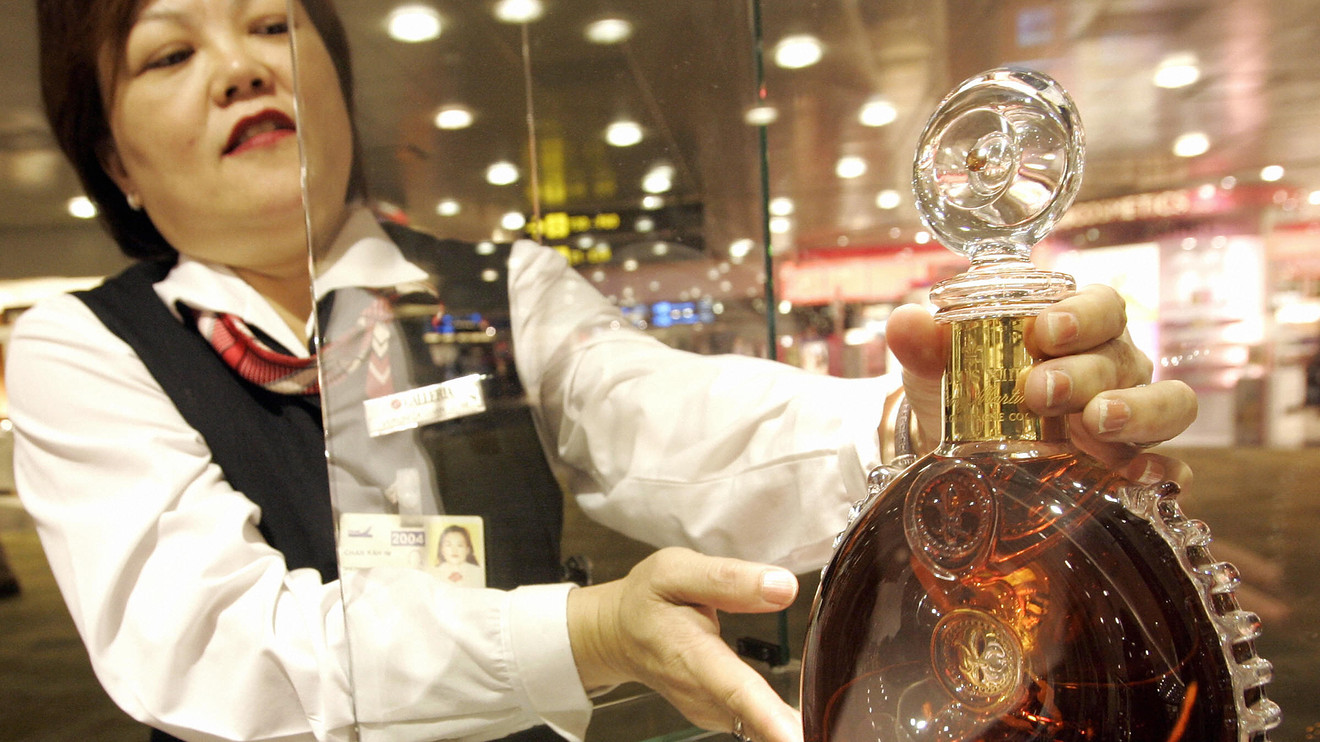 Remy Cointreau SA said Friday that sales in the first half fell 0.6% due to its withdrawal from a number of partner brands.

Sales of the House of Remy Martin brand were hit by unrest in Hong Kong, as well as slower-than-expected restocking by U.S. retailers. However, this was partly offset by strong Mid-Autumn Festival sales in China, the French company said.

Sales of its House of Cointreau brand meanwhile benefited from strength in the U.S. as well as favorable trends in Europe.

Remy Cointreau reiterated that it expects the termination of contracts with partner brands to have a EUR56 million hit on sales and a EUR5 million hit on operating profit.