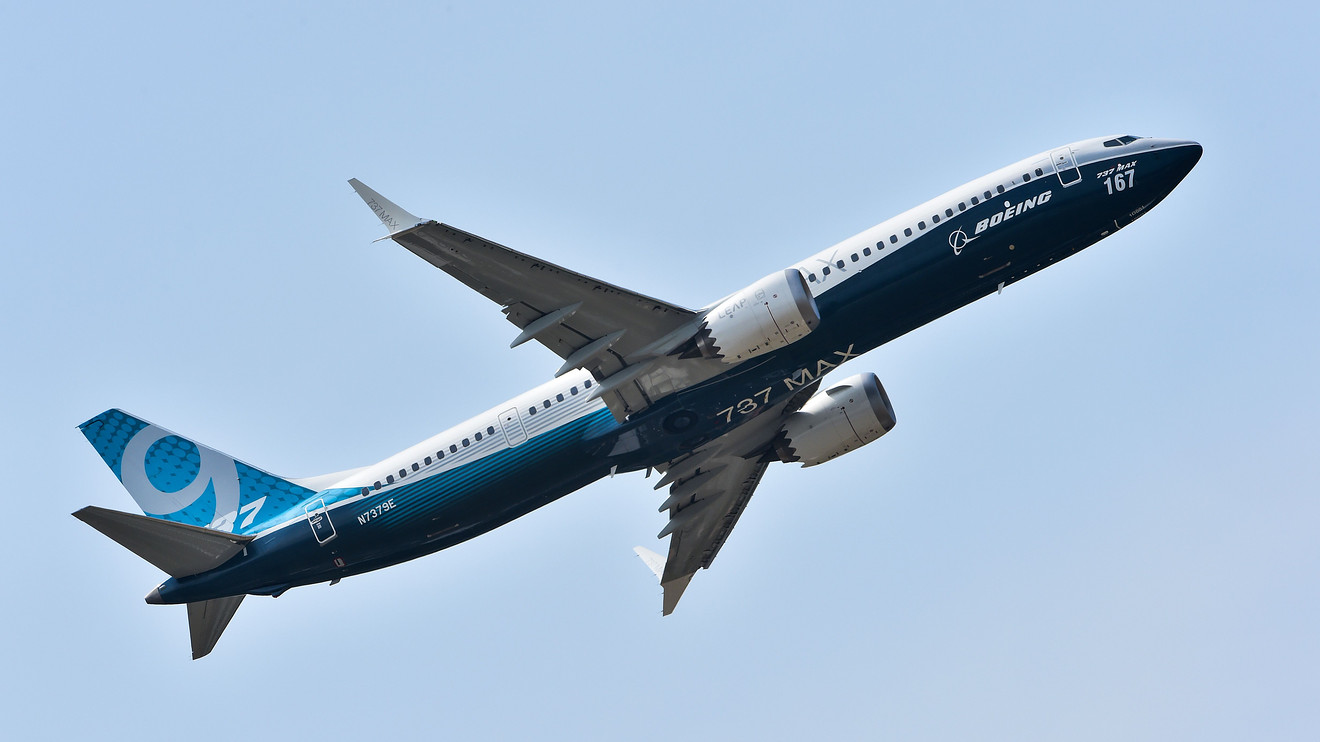 Shares of Boeing Co. on Friday were on pace for their worst close in nearly two months after a report said that internal messages suggest the company misled federal aviation authorities about the safety of the 737 Max jet.

The 737 Max jets have been grounded worldwide since March following two fatal crashes less than five months apart. Their return to service date, pending a fix Boeing has been working on for months, keeps being pushed back. The jets are expected to return to the skies by early 2020.

Instant messages from two Boeing employees suggest the company may have misled the FAA, Reuters reported, citing documents it had reviewed.

The FAA has confirmed Boeing told it a day or so earlier about the messages, which the company had discovered months ago. The FAA called the messages “concerning” and has demanded an explanation for the delay in turning over the documents.

Shares of Boeing have gained 8% this year, compared with gains around 15% for the Dow Jones Industrial Average. DJIA, -0.95%  Boeing is a Dow component.