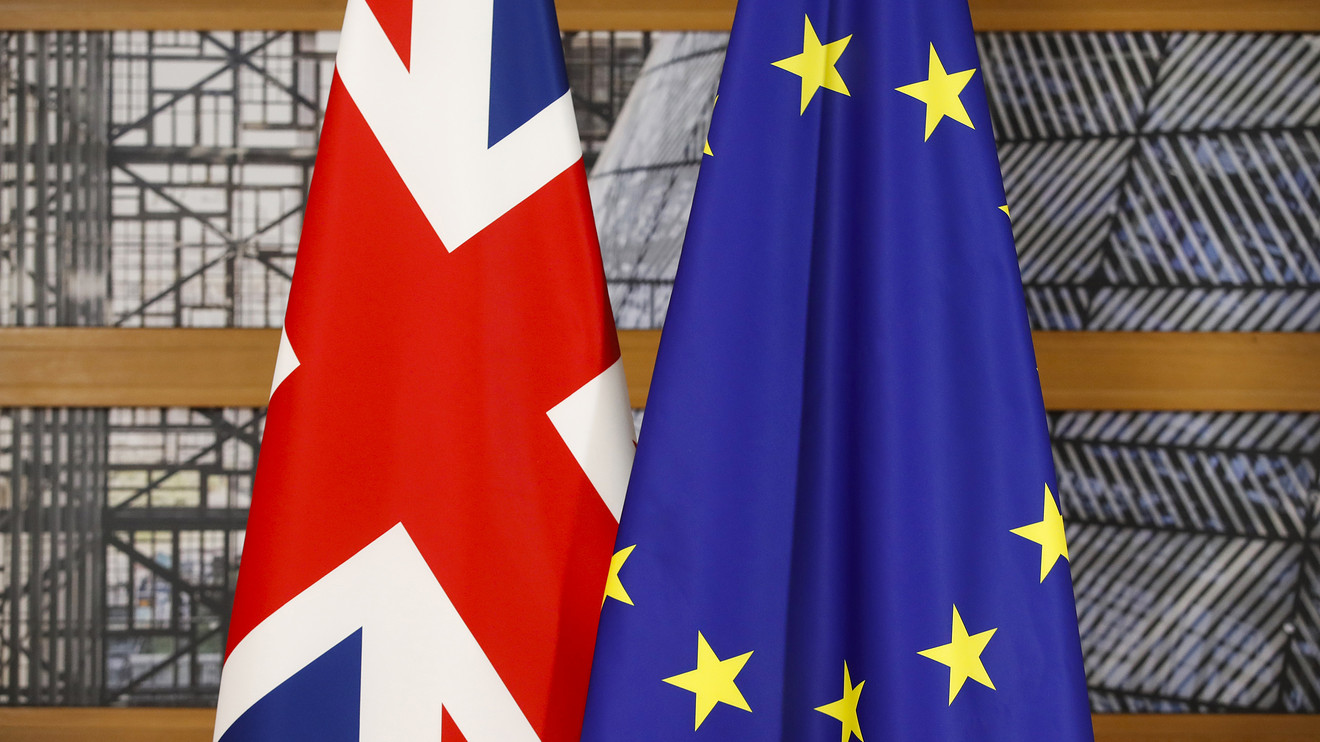 There was mixed reaction in U.K. markets to news that British Prime Minister Boris Johnson and Jean-Claude Juncker, president of the European Commission, have agreed a Brexit deal.

Johnson needs to get approval from politicians who will vote in parliament on Saturday paving the way for an orderly U.K. exit from the EU on Oct. 31.

Markets will remain on a knife edge until it is clear whether Johnson will succeed in getting his Brexit deal waved through parliament.

Rob Price, Fixed Income Portfolio Manager at AXA Investment Managers says: “The global macroeconomic environment that the Bank of England could find itself in should a deal be struck is very different to that of 2016, with most main central banks biased towards an easing tilt which should keep U.K. interest rates lower than historical norms.

“This could limit any potential major funding boost that could be experienced from interest rate reversion.”

Jonathan Geldart, Director General of the Institute of Directors, said: “Business leaders will feel guarded relief at the breakthrough in Brexit talks.

“If the immediate choice is between leaving the EU in an orderly versus a disorderly manner, politicians must be mindful of the longer-term consequences their actions may bring to bear.”

Roger Gewolb, founder and executive chairman of FairMoney.com—a fair loan price comparison site, said: “The British economy has continued to flatline, with confidence worsening, as investors and businesses alike were left in limbo during the war-like infighting pursued by the rival factions in Westminster.

“Last quarter, the British economy witnessed negative growth for the first time since 2012, with many commentators believing political uncertainty as the key reason for this decline. Now a deal has been struck, it is imperative that confidence is restored and further political antagonism is avoided.”