Home
Stocks
This chart shows how much Brexit matters to the U.S. stock market
Prev Article Next Article 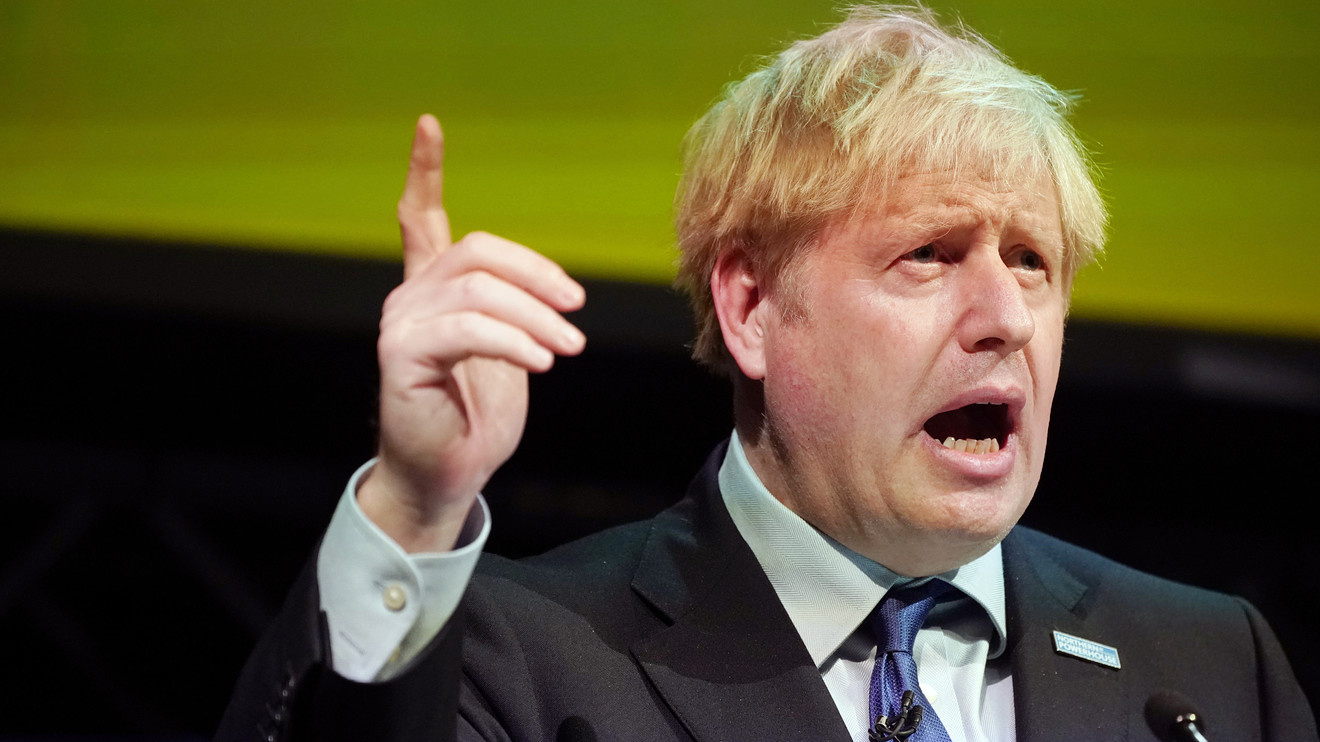 Many investors are getting excited about the Brexit deal.

Some excitement is warranted because it took years of wrangling for the U.K. and the European Union to reach a deal at the last minute. However, all is not clear. Northern Ireland’s Democratic Unionist Party does not support the deal. The opposition Labour Party is calling for the agreement to be rejected. As of this writing, there is no guarantee that the deal will be approved by the U.K. Parliament.

Investors ought to know the most important thing about Brexit.

• The chart shows the trend line for the U.S. stock market.

• The chart shows the Arora call that Brexit might happen. This call came at a time when Wall Street consensus was that Brexit would not happen.

• The U.K. is a big trading nation. But investors ought to have the perspective that the U.K. is no longer the giant it once was in terms of its economic impact on the world. The United States’ gross domestic product (GDP) is about $21 trillion, China’s GDP is about $15 trillion and the U.K.’s is about $3 trillion. Still, London is the center of international banking.

The Brexit deal is positive and certainly creates positive sentiment. However, in the end, it is not material for most investors.

There may be certain isolated opportunities in U.K. stocks and our plan is to take advantage of such opportunities.

Instead of Brexit, investors ought to focus on price action in Netflix NFLX, +2.99% after the company reported third-quarter earnings. Overall, Netflix earnings are showing cracks. If the same earnings were reported almost any other time in the past, Netflix’s stock would have fallen. As of this writing, Netflix’s stock has jumped because earnings and subscriber numbers were better than the worst fears. Please see “Momentum investors are now buying shares of Apple, Amazon and Netflix.”

The smart money (professional investors) is not buying into the Netflix stock bounce so far. It is the momo (momentum) crowd and a short-squeeze causing the buying in Netflix stock.

Semiconductor stocks are often an early indicator in a change in direction for the stock market. Popular semiconductor stocks such as Intel INTC, -1.34%, AMD AMD, +1.07%, Micron Technology MU, +0.41%  and Nvidia NVDA, -0.30% are showing resilience.