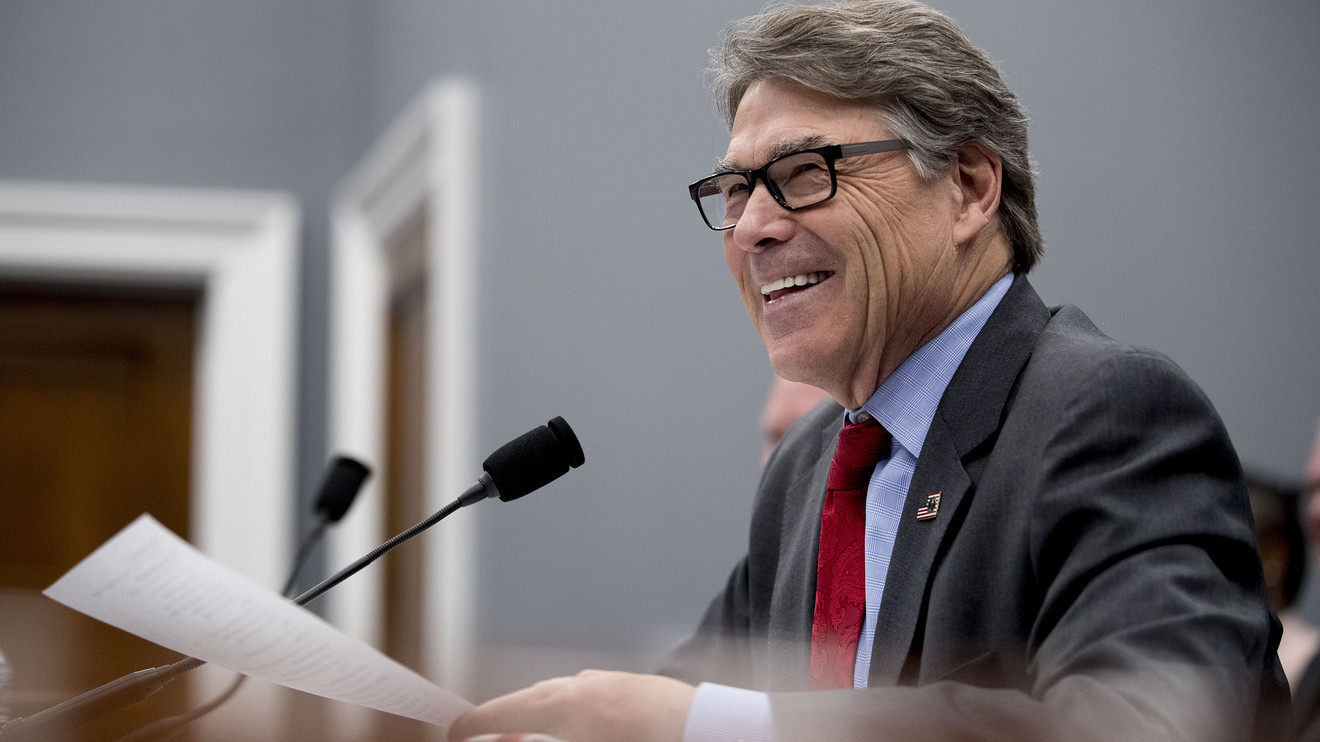 WASHINGTON — Energy Secretary Rick Perry said he sought out Rudy Giuliani this spring at President Donald Trump’s direction to address Trump’s concerns about alleged Ukrainian corruption, a sign of how closely the president’s personal lawyer worked with the administration on Ukraine policy.

Perry, in an exclusive interview with The Wall Street Journal, said he contacted Giuliani in an effort to ease a path to a meeting between Trump and his new Ukrainian counterpart. He said Giuliani described to him during their phone call several concerns about Ukraine’s alleged interference in the 2016 U.S. election, concerns that haven’t been substantiated.

Perry also said he never heard the president, any of his appointees, Giuliani or the Ukrainian regime discuss the possibility of specifically investigating former Vice President Joe Biden, a Democratic presidential contender, and his son, Hunter Biden. Trump’s request for a probe of the Bidens in a July 25 call with Ukraine’s president has sparked the impeachment inquiry in the House.

Perry’s phone call to Giuliani came after a May meeting at the White House following the inauguration of the Ukrainian president. U.S. officials at that meeting, including Perry and Kurt Volker, the U.S. envoy for Ukraine negotiations, urged Trump to meet his new counterpart. Trump told officials there that they needed to work with Giuliani to resolve his concerns before he would agree to such a meeting, according to people familiar with the matter.

Trump said he wasn’t “comfortable” that the Ukrainians had “straightened up their act,” a concern that Perry later understood to be related to Trump’s 2016 campaign, Perry said, quoting Trump. “Visit with Rudy,” Perry said the president told him.

Doctors urge Americans to get flu shots amid fears of deadly flu strain.