Home
Stocks
The Margin: This 29-year-old woman lost her job and is looking for healthy ‘poor people meals’
Prev Article Next Article 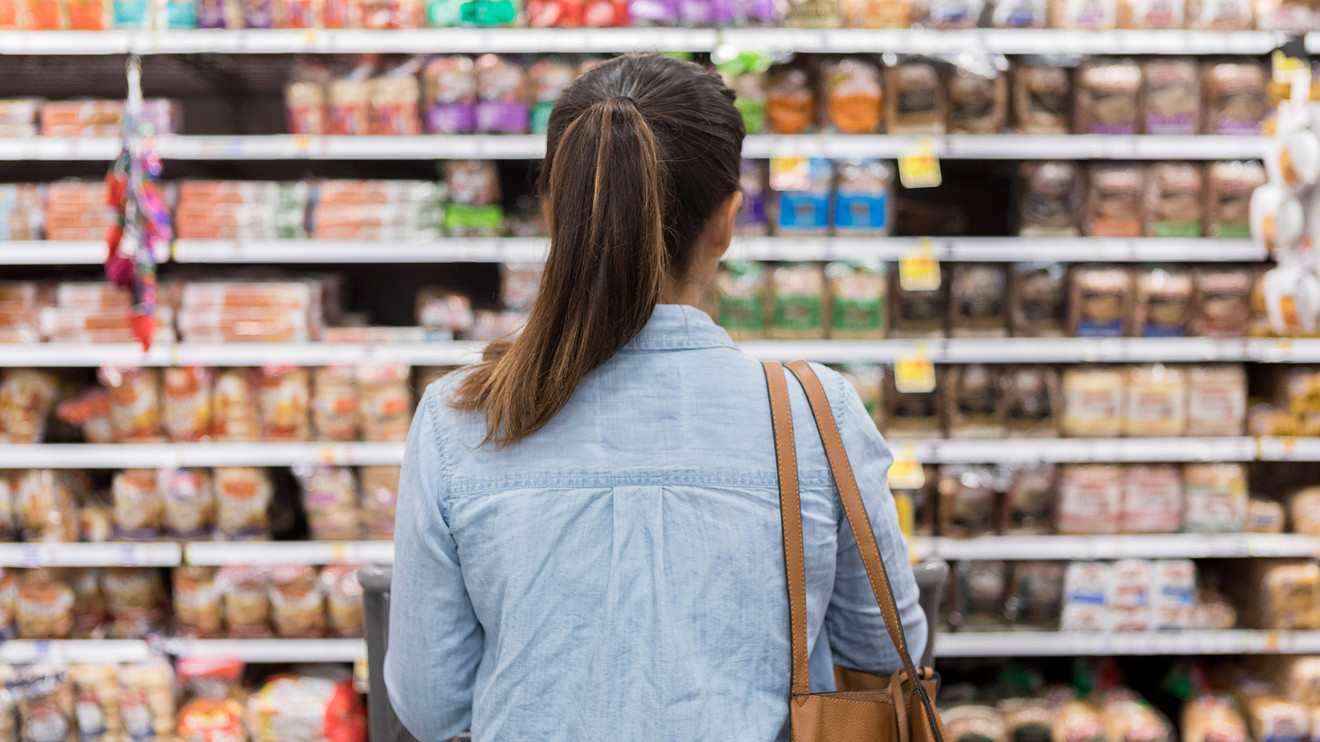 Eating well shouldn’t take a huge bite out of your food budget.

Yet some people, like this 29-year-old Reddit user who recently lost her job, are struggling to find healthy ingredients that won’t break the bank — and that go beyond batches of rice and pasta that can put on extra weight.

The woman, who posted under the handle bookorblog, revealed that her food budget has “dramatically dropped” since she became unemployed. She’s been living off of bologna sandwiches, instant noodles and frozen vegetables.

“I try to make salads, but the lettuce or spinach I buy goes bad really quickly and these days a thing of lettuce is shockingly expensive, same with a bag of spinach,” she writes. “Even freaking cucumber is expensive now.”

Her post “What are poor people meals that won’t help me gain weight?” has become a veritable recipe book of budget shopping tips and cooking hacks, as hundreds of readers have weighed in over the last 24 hours.

Related: You spend 41% more at the supermarket if you keep checking your phone

Many suggest making swaps, such as exchanging the quick-to-spoil spinach and lettuce for cabbage. Many comments highlighted the humble green’s versatility as a base in salads and slaws, not to mention as a taco or sandwich topping, or simply drizzled in olive oil and roasted as a side dish. “It lasts practically forever and is inexpensive” is the general consensus.

Several Redditors also called for ditching the bologna slices for chicken. “Lunchmeat is expensive,” wrote one, while chicken is generally a cheaper form of lean protein that can be more filling (and certainly less salty than processed deli meat.) Chicken is also known for being versatile, and the poultry use suggestions have poured in: steaming or sautéing the chicken breasts; roasting the legs and thighs; slicing cheap cuts up for stir fry and fajitas; or baking the whole bird and using the carcass as a base for soups.

Some other common ingredients that crop up over and over again include proteins like beans and eggs, carbs like rice and oatmeal, as well as frozen vegetables and potatoes. Several also suggested shopping at the Germany-based discount grocery chain Aldi, which has been expanding across the U.S., citing 69-cent cucumbers and $1.19 bags of spinach.

Keri Glassman, a registered dietitian and founder of Nutritious Life, also gives staples such as frozen vegetables, brown rice, eggs, canned salmon and legumes (beans and chickpeas) a thumbs-up. “They’re inexpensive, can be bought in bulk, last a long time so they won’t go to waste, and they’re nutrient-dense,” she told MarketWatch.

Related: How prescribing healthy food could save billions of dollars in health-care costs

And many of the comments suggested taking advantage of services such as local food banks and food pantries, as well as unemployment benefits and SNAP (the federal Supplemental Nutrition Assistance Program, formerly known as the Food Stamp Program). “Please don’t feel you can’t use a food bank or food stamps,” said one user, who had used food stamps while unemployed for 10 months in 2009. “Pay it forward when you are back on your feet.”

Others cited online resources such as Reddit’s r/eatcheapandhealthy and r/eatcheapandvegan threads, and many called out the BudgetBytes.com blog, which lays out the cost per meal for every recipe.

Indeed, Budget Bytes founder Beth Moncel recently dished out some of her own lean budget tricks for MarketWatch, such as freezing leftover ingredients and using them as creative pizza toppings or sandwich fillings. After all, the U.S. tosses out up to 40% of its food every year, amounting to $165 billion in food waste, according to the Natural Resources Defense Council — even as one in eight Americans struggles to put food on the table.

Moncel also centers her meals around cheap and filling (yet still nutritious) staples like sweet potatoes, beans and lentils that she can buy in bulk. She also stocks up on basic, inexpensive vegetables such as cabbage, potatoes, onions, bell peppers and carrots — but she dresses them up with small splurges such as cheeses, nuts and meats to satisfy her taste buds. Check out more of her tips here.

The average American spent $4,363 on food at home in 2017, according to the Bureau of Labor Statistics — a 7.8% increase over the previous year. But grocery tabs aren’t rising nearly as fast as the cost of eating out. So these tips and tricks make great budget hacks even if you’re not strapped for cash — especially considering one in five Americans isn’t saving any money at all.