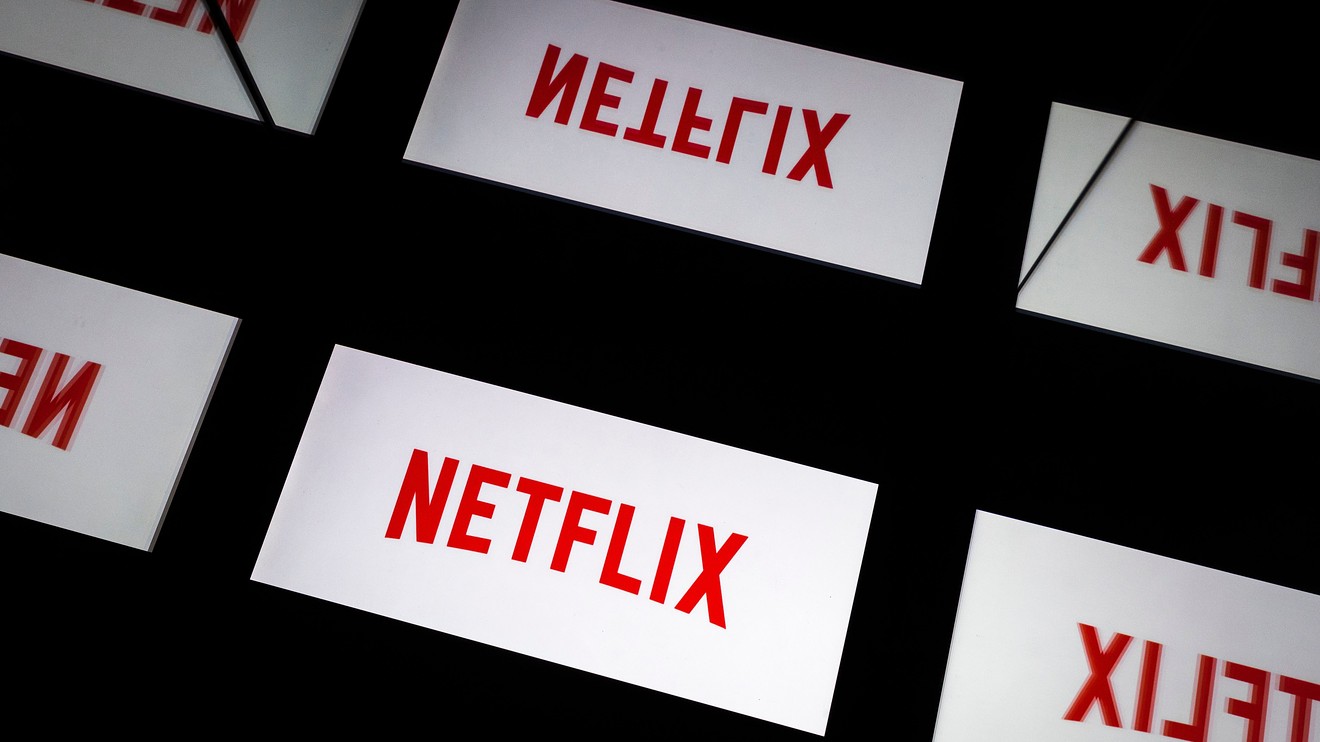 Stock-index futures pointed to a higher start for Wall Street Thursday, getting a boost after U.K. and European Union negotiators agreed on a draft Brexit deal.

The tentative pact, which was hailed by European Commission President Jean-Claude Juncker and British Prime Minister Boris Johnson must still be approved by the U.K. parliament and other EU member states. Johnson has called for a U.K. parliamentary vote on Saturday.

“It remains to be seen whether the reaction is short-lived as the politicians go toe-to-toe again at the weekend, but in the meantime the very possibility of an agreed outcome to the painful Brexit saga has resulted in a relief rally, both financial and psychological,” said Richard Hunter, head of markets at Interactive Investor.

“Even though it is very early in the Q3 earnings reporting period, investors have been encouraged by the better-than-expected results for the large diversified banks and selected health care companies,” said Sam Stovall, chief investment strategist at CFRA, in a note.

That enthusiasm was offset Wednesday by weaker-than-expected September retail sales numbers, while uncertainty around U.S.-China trade talks continues to cast a cloud over the market. Overall, the potential for elevated volatility is expected to remain a concern for investors since October has recorded nearly 40% higher volatility than the other 11 months since World War 2, Stovall said, noting CFRA still expects to see share prices end the year higher on an improvement in earnings per share expectations.

Shares of Honeywell International Inc. HON, -0.01%  may be in focus after its third-quarter results topped Wall Street forecasts.

Earnings were due ahead of the bell from Morgan Stanley MS, +0.61% and Philip Morris International Inc. PM, +1.00%, among others.

Shares of Netflix Inc. NFLX, +0.71%  were 7.8% higher in premarket action after it reported third-quarter results late Wednesday. The streaming service said it added 6.77 million new paying subscribers in the quarter, with only 500,000 coming from the U.S.

Opinion: Netflix finally admits the obvious: Competition from Apple and Disney will hurt

Shares of International Business Machine Inc. IBM, -0.62%  were in focus after it reported less revenue than Wall Street expected after Wednesday’s closing bell. The stock was off 4.8% in premarket activity.

Separately, data on September housing starts and building permits are also due at 8:30 a.m., as is the Philadelphia Fed’s regional activity index for October. Data on September industrial production and capacity utilization is set for 9:15 a.m.

Federal Reserve Board Gov. Michelle Bowman is scheduled to deliver remarks at an event in Chicago at 2 p.m. New York Fed President John Williams is due to deliver a speech and take part in a discussion in Manhattan at 4:20 p.m.