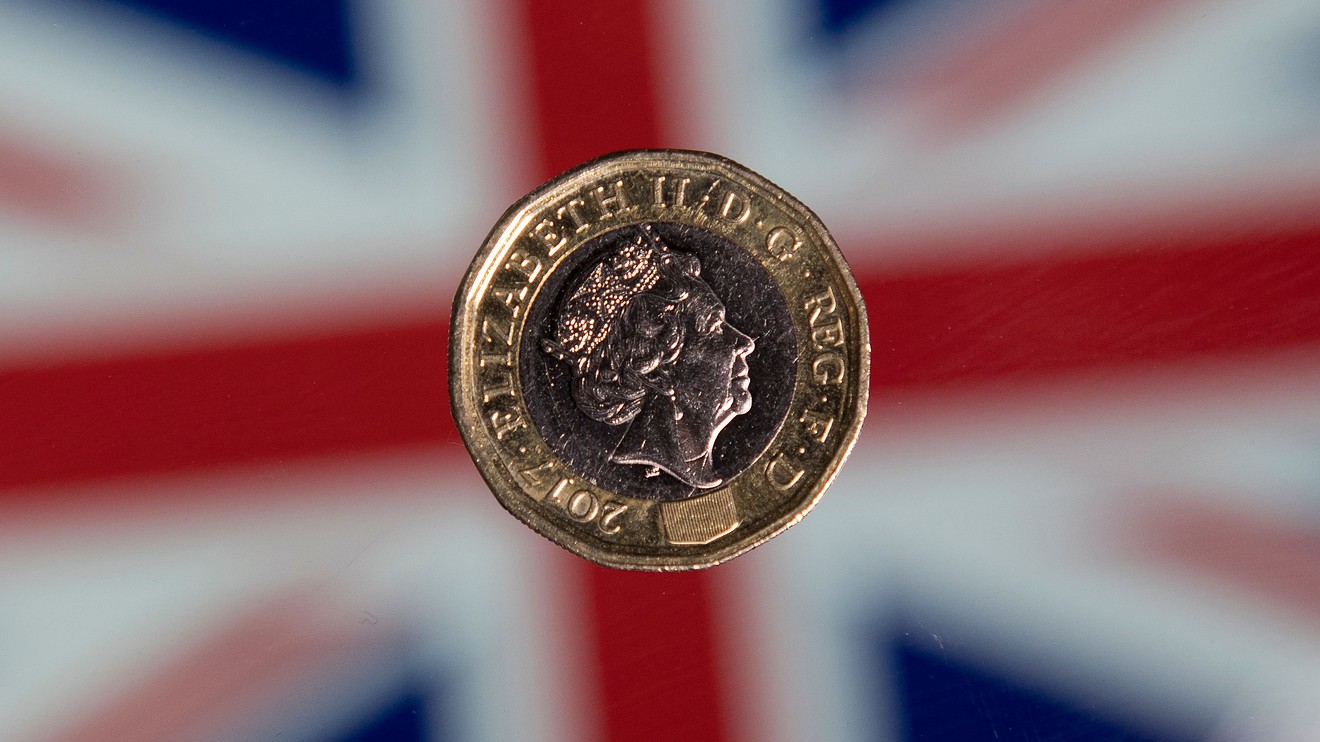 “We have been involved in ongoing discussions with the government. As things stand, we could not support what is being suggested on customs and consent issues and there is a lack of clarity on VAT,” said DUP leader Arlene Foster and MP Nigel Dodds in a statement.

“We will continue to work with the government to try to get a sensible deal that works for Northern Ireland and protects the economic and constitutional integrity of the United Kingdom,” the politicians said.

The pound spiked briefly Wednesday on a report, later dismissed, that the DUP would accept the so-called consent element of the revised Brexit agreement, seen as the last big obstacle to a deal. The U.K. has said it is open to some flexibility on the mechanism that would allow those politicians to decide whether it remains in regulatory alignment with the EU as set out in the latest Brexit deal proposals.

The development comes as a two-day European Union summit gets under way. The U.K. and the EU had hoped to have a withdrawal deal ready for that meeting.