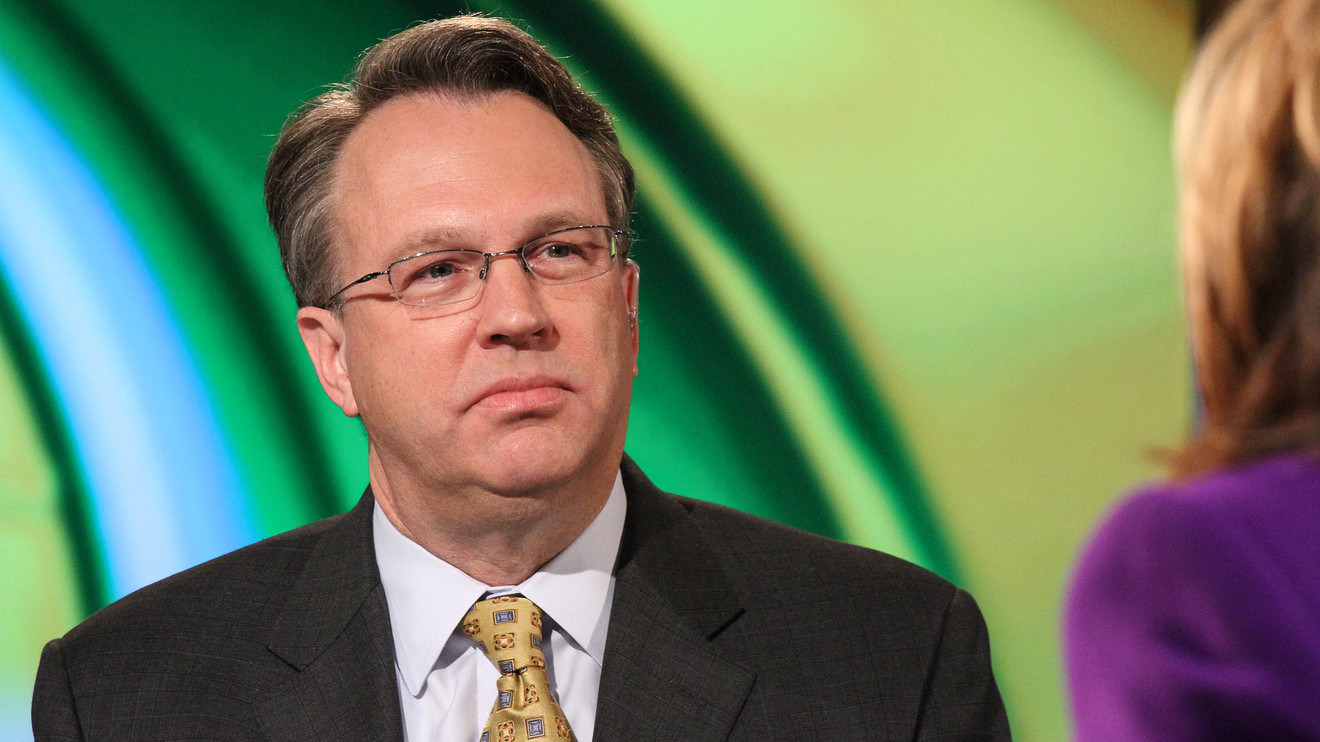 New York Fed President John Williams said Thursday that the central bank was closely monitoring its measures to soothe pressures in funding markets, and could adjust its plans.

Since funding markets seized up last month, the U.S. central bank has regularly intervened to provide liquidity, offering daily repurchasing agreements to lend out funds to market participants thirsty for cash and announcing $60 billion of bill purchases at least through the second half of 2020.

The New York Fed has come under fire recently for not acting swiftly to calm down short-term funding markets, with the so-called overnight repo rate shooting as high as 10%, four to five times above its usual levels. The repo market is where hedge funds and banks lend funds in return for collateral such as Treasurys or government-sponsored mortgage bonds.

The surge in repo rates briefly tugged the central bank’s benchmark interest rate above its preferred range, raising questions as to whether the Fed was losing its grip on monetary policy.

Williams said the central bank had anticipated some strains, but that “the size of the reaction in the repo markets were well outside the range of recent experience.”

He made his comments while speaking at the Managed Funds Association’s annual meeting in New York, where he later held a question-and-answer session with the media.

Williams underlined how the Federal Reserve had decided to increase its balance sheet under careful consideration, arguing that the bills market was large enough to accommodate its plans.

Investors and analysts have raised worries that the U.S. central bank will struggle to source sufficient bills from banks and investors.

Read: New York Fed president defends his bank from criticism over the way it handled turmoil in money market

Williams said that one of the tools that would come under evaluation was a permanent lending facility allowing repo-market participants to readily borrow funds from the New York Fed. However, he said it was more important for the Fed to boost the level of reserves circulating in the financial system via the expansion of the central bank’s balance sheet.

“Repos do add reserves, but it doesn’t act as a substitute to have a higher level of reserves permanently,” he said.

Executives at Wall Street banks such as Goldman Sachs GS, -0.46%   and JP Morgan JPM, +0.56%  , which play a large role in money markets, have recently cited liquidity and capital requirements — designed to ensure banks have sufficient reserves — for preventing them from lending out funds as they might have before the financial crisis.

Williams said the central bank’s moves to boost the level of reserves through the increase of its $3.6 trillion portfolio would take into account such “unintended consequences” regardless, and that the capital requirements were “there for a reason,” citing the soundness of the biggest U.S. banks.

“We want the leadership of the biggest banks to be strong risk managers,” he said.

On the economy, Williams said though he took heart in strong consumer spending data, he said it was not a leading indicator and therefore should play a less of a role in determining the need for further interest-rate decisions.

The head of the New York Fed said he would pay close attention to the trade and geopolitical uncertainty clouding the global economy.