Home
Stocks
Deep Dive: Bank of America may be as profitable as J.P. Morgan in two years, analyst says
Prev Article Next Article 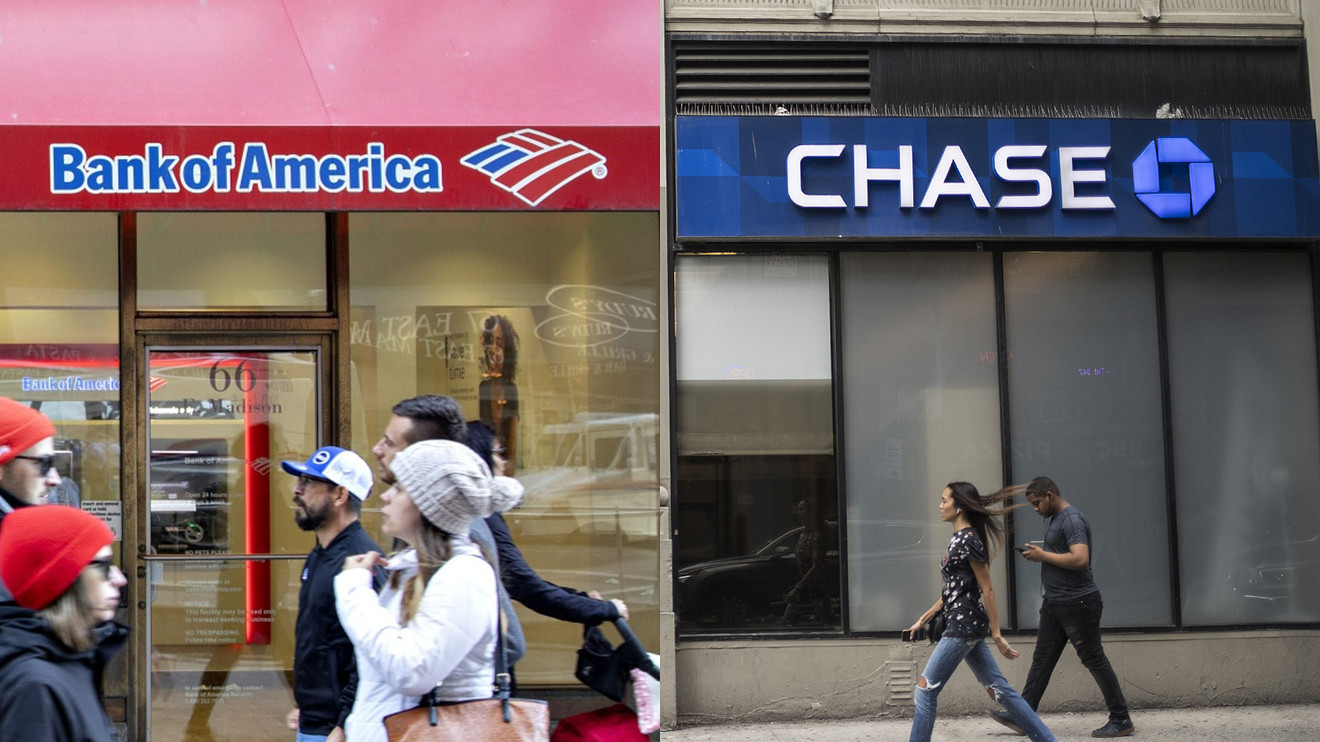 J.P. Morgan Chase has a reputation as the “best in class” among the Big Four U.S. banks, but Bank of America might be a better investment if you hold the stock for the next few years, according to Edward Jones analyst James Shanahan.

In an interview Oct. 17, Shanahan pointed to Bank of America’s BAC, -0.03%  record $7.6 billion in share buybacks in the third quarter and massive investment in technology as catalysts for improving earnings performance and growing market share. (Buybacks lower the share count to boost earnings per share. They also reduce a bank’s excess capital, which boosts returns on equity.)

“The biggest banks are generating so much cash flow that they have the ability to make large and substantial investments in technology and leverage those investments into larger retail deposit footprints,” he said.

The Big Four are investing $10 billion to $12 billion a year in new technology, Shanahan estimated. This will “create a tech infrastructure smaller banks will not be able to compete with and will never catch up to,” he said.

Shanahan expects the Big Four to leverage their growing deposit relationships “across services as they take more share over time.”

At its current level of profitability, Bank of America’s shares should be trading higher, Shanahan argues. When discussing longer-term prospects, he said: “They are kind of catching up, but within a couple of years they should reach a level of profitability similar to J.P. Morgan Chase JPM, +0.37%. ”

So Bank of America trades higher than Citigroup C, +0.14%  and Wells Fargo WFC, -0.01%, but significantly lower, by both measures, than J.P. Morgan.

When Shanahan spoke of “profitability,” he specifically meant return on tangible common equity (ROTCE), which he said is “the measure we pay most attention to.” For banks, the denominator of that ratio is total equity, less preferred equity, goodwill and intangible assets, including loan-servicing rights.

Here are estimated 2019 returns on tangible equity for the Big Four, based on actual results for the first three quarters and Edward Jones’ fourth-quarter estimates:

Bank of America’s estimated return on tangible equity still trails J.P. Morgan’s by a wide margin, but it is also significantly higher than the estimates for Citigroup and Wells Fargo.

Shanahan actually has “buy” ratings on Bank of America and J.P. Morgan. He believes J.P. Morgan’s current premium valuation is justified because of “consistently stronger revenue and earnings growth, and industry-leading profitability,” he wrote in an Oct. 15 report. But the following day, he wrote that Bank of America’s price-to-tangible-book-value ratio of 1.6 was “unwarranted” because of its “strengthened financial condition and improved profitability.”

Here’s a summary of opinion of the Big Four among analysts polled by FactSet:

Bank of American and Citigroup have majority “buy” ratings, with Citi the current favorite among analysts as a remedial play on its low valuation (see the first table above).

All four can also be seen as dividend plays. Here are current yields along with how much each company raised its dividend after annual capital plans were approved by the Federal Reserve earlier this year:

But despite some slowing of economic growth indicated by recent reports, third-quarter consumer-loan delinquencies “do not even reflect [normal] seasonal trends,” Shanahan said.

That is a big surprise and may point to better-than-expected strength for American consumers for some time.

Don’t miss: This ETF can protect you from S&P 500 volatility and enhance your long-term returns