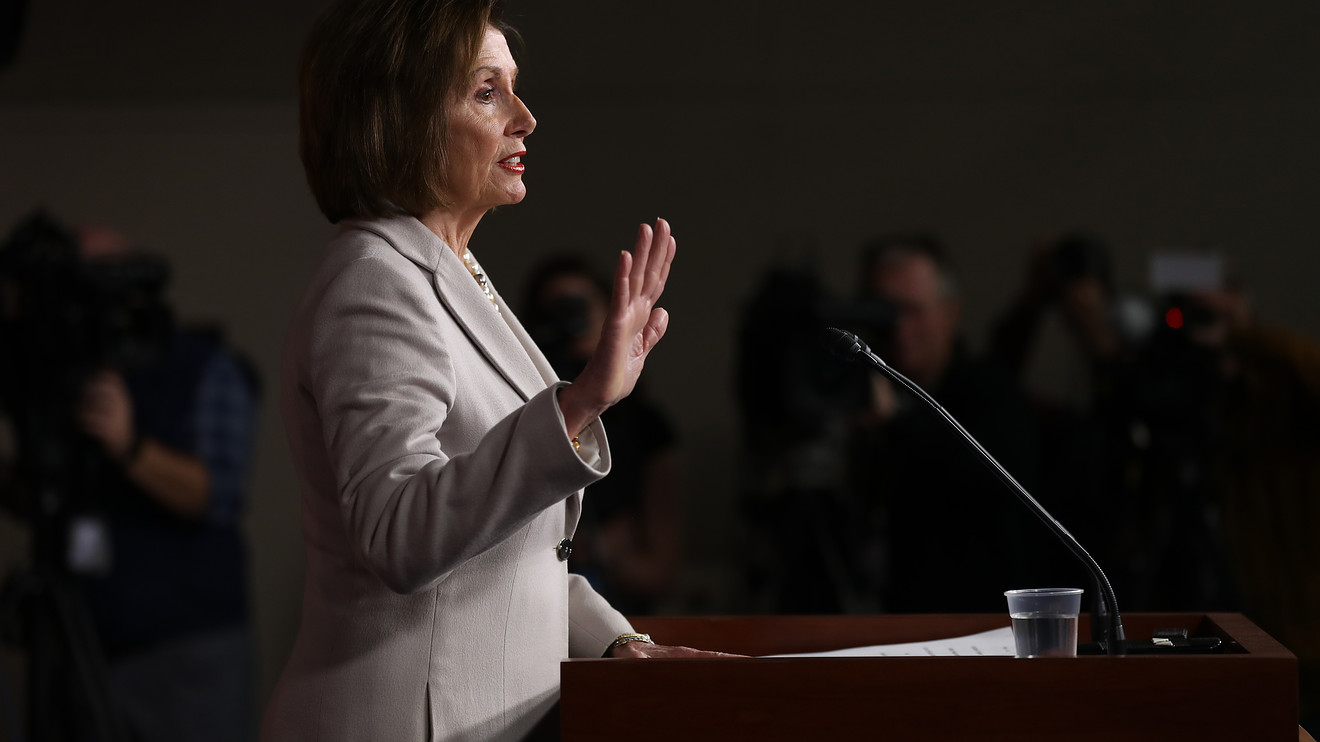 While the Democratic-controlled House of Representatives may pass the Lower Drug Costs Now Act by the end of this month, analysts say the bill still isn’t likely to get the support of the Republican-run Senate and President Donald Trump, even as both parties say they want to rein in soaring drug prices.

Referring to House committees’ work on the bill, Speaker Nancy Pelosi on Thursday said Democratic lawmakers are on track to be “well on our way to reconciling different versions and bringing something to the floor.” The California Democrat also said during her weekly press conference that the measure could be renamed in honor of Maryland Democratic Rep. Elijah Cummings, who died early Thursday.

Three House committees on Thursday had either a markup session or hearing on the measure, and Majority Leader Steny Hoyer, the Maryland Democrat, has said it’s possible the full chamber will vote on the bill during the week of Oct. 28.

But Pelosi’s decision last month to launch an impeachment inquiry into Trump has helped reinforce predictions that a divided Washington won’t make major progress this year on curbing drug prices or other bipartisan issues. On Thursday, Republican Rep. Kevin Brady of Texas helped illustrate his party’s opposition to the Lower Drug Costs Now Act during a House Ways and Means Committee hearing, as he blasted it as a “secret, partisan bill” that’s “being rushed to the floor — just like the secret impeachment investigation.”

Brady, the committee’s top Republican, noted that the Congressional Budget Office’s partial analysis of the legislation found that it could lead to eight to 15 fewer new drugs over the next decade. On the positive side for the bill, the CBO said it would reduce federal direct spending for Medicare by $345 billion from 2023 to 2029.

“Let’s go back to the table,” Brady said. He called on lawmakers to “work together to give patients more power to choose the right medicines for them — to get the incentives right within Medicare to punish bad drug actors and reward lower prices without jeopardizing the innovative cures that give hope to patients and their families.”

And see: Top Democrats walk out of contentious White House meeting on Wednesday

The bill, which was rolled out last month by Pelosi and other top Democrats, would have the government negotiate the prices for a limited number of the priciest drugs in Medicare and the private market. A failure to reach a negotiated price would subject the manufacturer to sizable penalties.

The measure is “dead on arrival on arrival in the Republican-controlled Senate,” said analysts at Height Capital Markets in a note this week, while Beacon Policy Advisors predicted that it “will become a key messaging tool for Democrats as they look to contrast their accomplishments, particularly on health care, with President Trump.”

“The president will look to punch back against the perception of inaction by releasing his own drug-pricing proposals, including one to allow importation and the International Pricing Index (IPI) for drugs in Medicare Part B and certain of the most expensive drugs without competition in Part D,” Beacon’s analysts added in a note.

Washington is focused on drug prices after health care ranked as the most important issue for voters in the 2018 midterm election. Amid the increased attention and range of bills aimed at prices, drugmakers have ramped up their lobbying spending to levels last seen a decade ago.