Home
Stocks
Women have made gains in the C-suite, but they still face one critical ‘broken rung’ on the corporate ladder
Prev Article Next Article 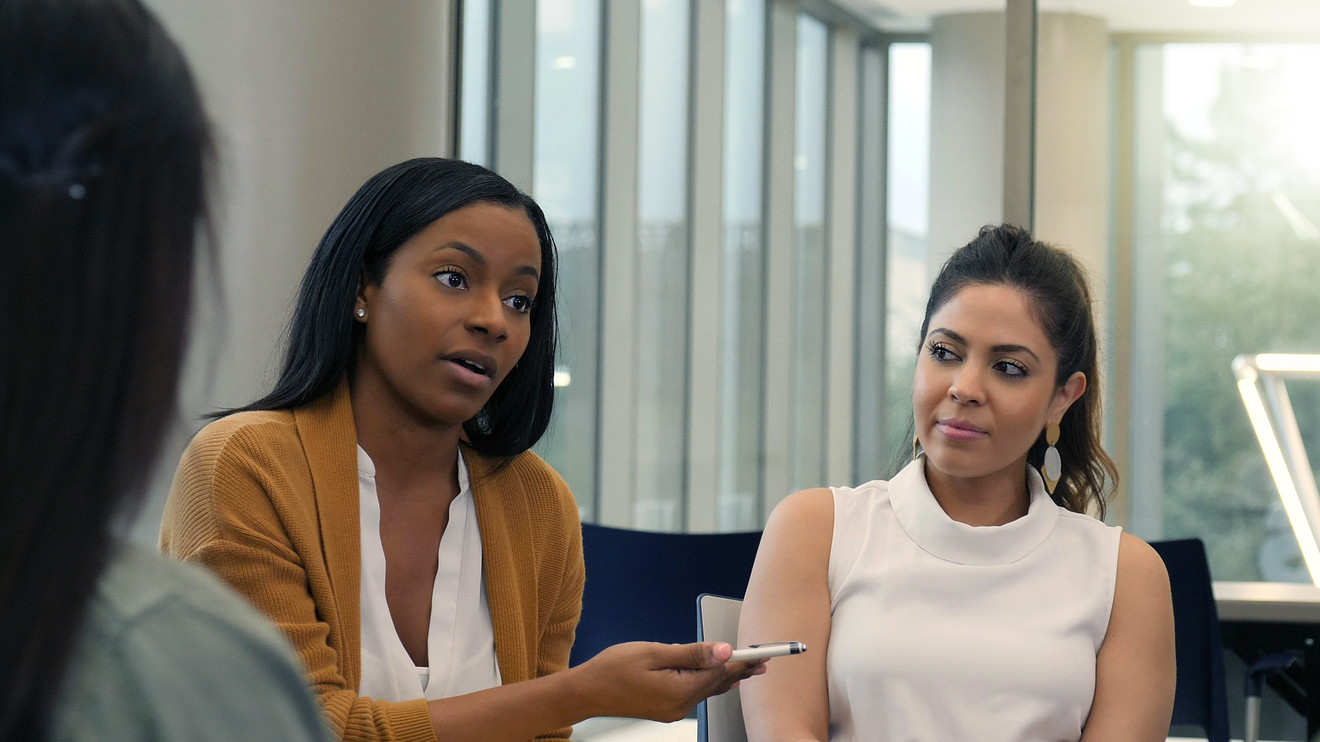 The latest gender-parity report from LeanIn.org and McKinsey & Co. reveals a mixed bag for women in the workplace — including an early “broken rung” that hamstrings women as they begin climbing the corporate ladder.

The good news: Companies have expanded women’s executive presence, with the share of women in the C-suite ticking up from 17% in 2015 to 21% in 2019, according to the newest survey of 329 companies in the U.S. and Canada and more than 68,500 workers from 77 companies. Those numbers are even worse for women of color, who made up just 4% C-suite executives in the survey.

More women than before are being hired for director-level jobs and higher, and women in senior-level roles are generally being promoted at higher rates than their male counterparts, the study found.

Even as hiring and promotion improve for women at senior levels, women can never catch up, the study says. There are too few women to advance.

Despite this mostly upward trend at the top — representation of women in the C-suite dipped one percentage point between 2018 and 2019 — women are still “significantly under-represented” at all levels, the study found, making up only one in five executives in the C-suite.

Women aren’t leaving their workplaces in greater numbers than men, the study found. They are also on par with men when it comes to asking for promotions and raises.

Rather than pointing to a ‘glass ceiling’ that thwarts ambitious women from climbing to the top, the study suggests the biggest problem lies with a “broken rung” from entry- to manager-level roles. Just 72 women for every 100 men are promoted and hired as managers, according to the study, resulting in some 62% of manager roles being occupied by men and just 38% being filled by women.

Women of color, women with disabilities, lesbian and bisexual women report worse experiences than other, getting promoted less than other women.

These early disparities for women overall carry long-term consequences, the study said. “Since men significantly outnumber women at the manager level, there are significantly fewer women to hire or promote to senior managers.

The number of women decreases at every subsequent level,” the authors wrote. “So even as hiring and promotion rates improve for women at senior levels, women as a whole can never catch up. There are simply too few women to advance.”

Mending that broken rung, they argued, will trigger “a positive chain reaction.” Still, a majority of companies don’t appear to be implementing remedies where they might make the most impact: Just one-third of companies set gender-representation targets for first-level manager jobs, versus the 41% that set such goals for senior-level management roles, according to the study.

Businesses should set more aggressive goals for boosting women’s numbers in first-level management gigs, the authors recommended. Companies should also mandate a diverse lineup of job candidates at all levels — including the manager level — and make workers give entry-level performance reviews “unconscious-bias” training to reduce potential bias, the report added.

The authors further suggested having “clear evaluation criteria” (like a rating system) in place before candidates are evaluated, and ensuring that women receive the necessary experience and exposure to be considered for managerial positions.

“The building blocks to make this happen are not new — leadership training, sponsorship, high-profile assignments — but many companies need to provide them with a renewed sense of urgency,” they wrote.