Home
Stocks
Two-thirds of households preparing for recession, even as U.S. economy continues to grow
Prev Article Next Article 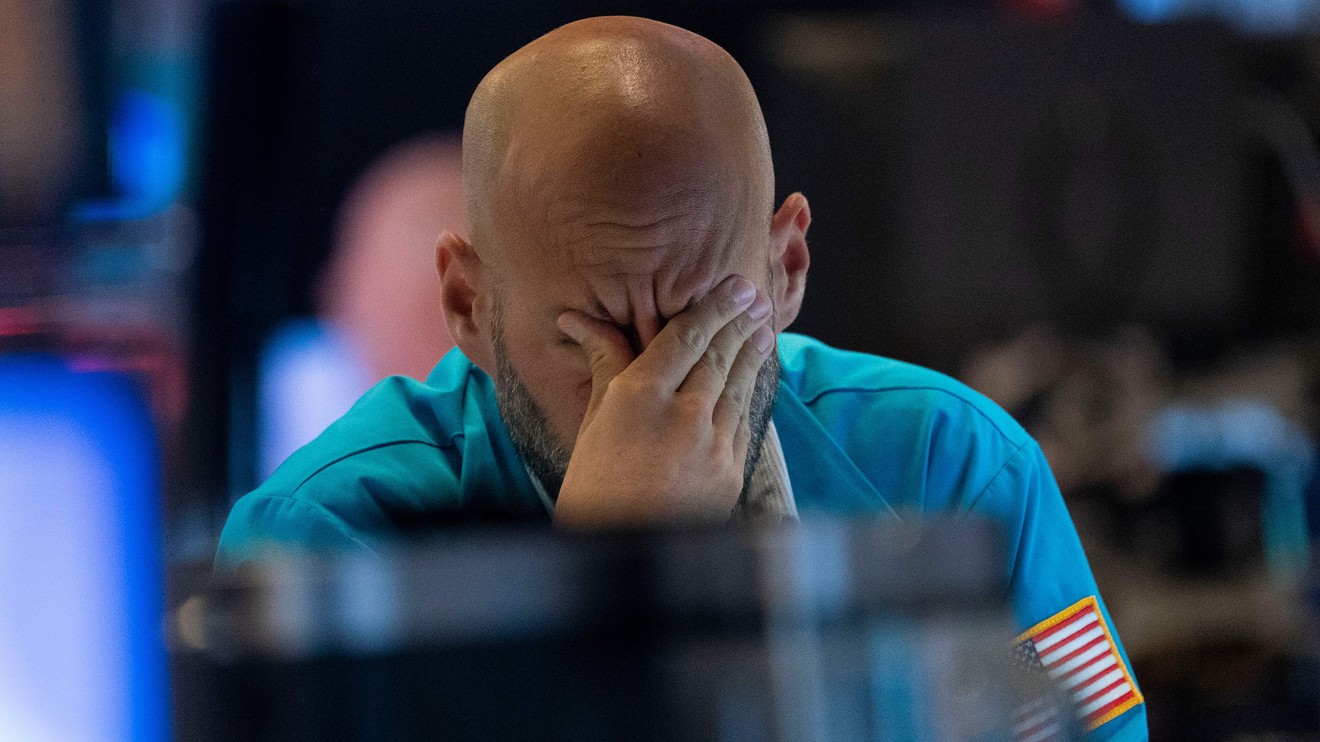 More than two-thirds of U.S. households say they are preparing for a possible recession.

Some 69% of participants in a recent poll said they were taking steps to shore up their finances ahead of a possible downturn, including 44% who said they were spending less money. Some 10%, including 13% of college graduates, are looking for a better or more stable job.

Polling company YouGov surveyed 2,605 adults on behalf of personal-finance site Bankrate.com between Sept. 27 and 29. Since then a key economic indicator in the bond market, the so-called yield curve, has switched from a pessimistic reading to a more optimistic one.

The New York Federal Reserve estimates the U.S. economy will grow this quarter at an annualized rate of 1.3% above inflation. But geopolitical news, including Brexit and trade conflict between the U.S. and other countries, have continued to cast clouds.

Recession fears can be self-reinforcing, if they cause consumers to scale back on spending. That is especially true of they cut back going into the holiday shopping period, a key period for many consumer businesses.

While recent news has improved, many Americans remain poorly positioned if the economy does turn down next year. Some 40% told the pollsters they were under-prepared for a recession, including 16%, equivalent to about 40 million Americans, who said they were not prepared at all.

The economy is expected to be a hot issue—as usual—in next year’s presidential election. The poll shows some of the key battlegrounds—such as white voters, and those in the Midwest—are no more optimistic than the rest of the country.