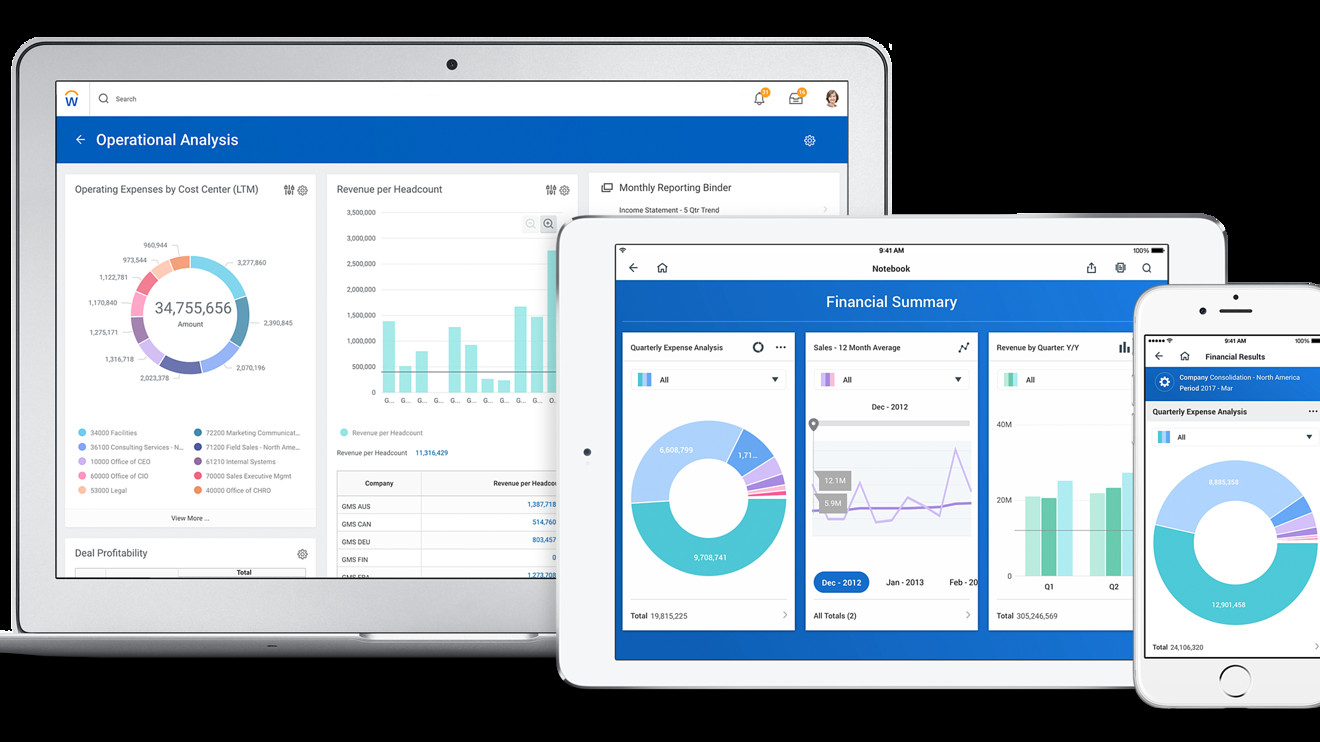 Cloud-software stocks were slammed Wednesday morning after Workday Inc.’s analyst day sent fears through the sector and a Morgan Stanley analyst suggested that a recent pullback in the hot sector was not enough to dive in wholeheartedly.

Workday WDAY, -12.21%  shares dropped as much as 13.3% through 1 p.m. Eastern time Wednesday, swinging to a loss on the year. The concern appears to be slowing growth for the company’s Human Capital Management, or HCM, software, the core human-resources business for Workday.

Workday “will exit the year with 20% growth in its core HCM product, which has slowed due to the law of large numbers and higher penetration,” Jefferies analyst Brent Thill wrote in a note, adding that Workday will need to be supported by growth in the company’s financial-services product to withstand slowing growth in its core product. Thill has a hold rating and a $188 price target on Workday shares.

Wedbush analyst Steve Koenig, who has a neutral rating and a $195 price target, said “the frank discussion of HCM deceleration was alarming to some investors.”

”Looking at the big picture, our concern is that the company doesn’t have an obvious third act for driving growth after HCM and Financials,” Koenig said.

Morgan Stanley analysts looked more broadly in a note released Wednesday morning that suggested a recent pullback in cloud-software stocks was not enough to dive deep into the sector. The analysts noted that software stocks have collectively pulled back more than 20% from their 52-week highs, but they said they still “see unfavorable risk/rewards for a lot of the high fliers in software.”

One of the analysts on the main note, Keith Weiss, cut his price target on Slack shares to $28 from $38, citing mixed second-quarter results, increased competition and weakening IT spending. Weiss has an equal-weight rating on the stock. Slack shares were down more than 7% in afternoon trading, while Zoom Video fell more than 6% and Zscaler shares were down about 2%.

“SaaS valuations are still at risk to further market volatility and we expect the group to remain choppy until we get through C3Q estimates and there is some greater comfort that the demand backdrop has not materially worsened as we head into 2020,” Evercore ISI analysts wrote in a midday note on the decline in cloud-software stocks.

Opinion: How to pick long-term stock winners in cloud computing

Of the 35 analysts who cover Workday, seven cut their price targets on the stock for an average of $214.35, according to FactSet. Not all analysts were overly negative, however. Cowen analyst J. Derrick Wood, who has an outperform rating and a $240 price target, said more financial services are moving to the cloud from on-premises servers and that Workday will be “a leading beneficiary of this trend.”

“Management disclosed more color around Financials vs. previous analyst days which we believe is indicative of better footing heading into a seasonally strong 2H,” Wood said.

Bernstein analyst Mark Moerdler said the company’s “relentless focus on innovation,” while a net positive, could drag on margins.

Moerdler said “this could keep margins from improving as fast as they otherwise would and will keep R&D spending higher than its peers for an extended period of time.”

Nineteen analysts have buy or overweight ratings on Workday stock, while 13 have hold ratings and three have sell ratings.