Home
Stocks
The Number One: The U.S. is nowhere near the top of this list of the world’s most reputable countries
Prev Article Next Article 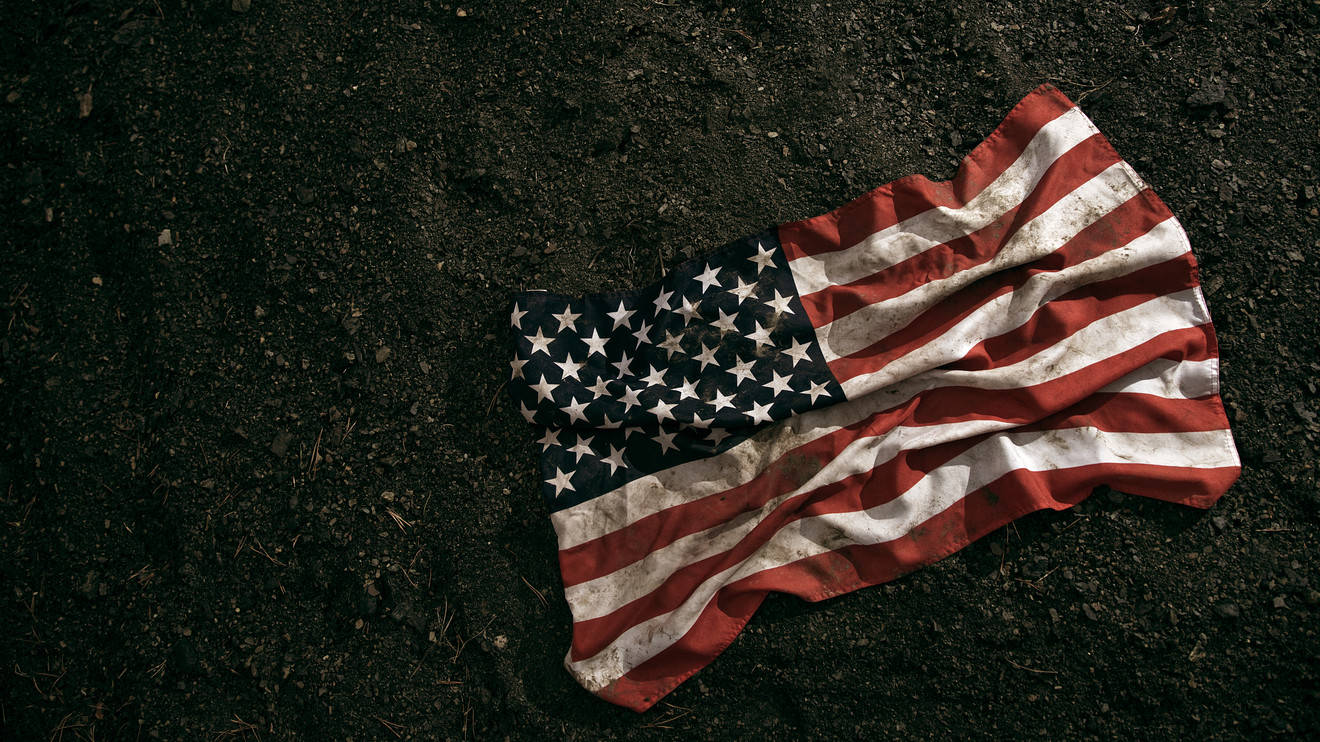 The U.S. is getting a bad rap.

The 50 states actually dropped two spots to land at No. 36 on this year’s list, and the rankings published by Forbes note that esteem for the U.S. has been “in steep decline” since 2016.

The Reputation Institute, a reputation measurement and management services firm, has studied attitudes toward countries since 2008. This time around, it surveyed more than 58,000 people from Canada, France, Germany, Italy, Japan, Russia, the U.K. and the U.S. about the 55 countries with the greatest gross domestic product, as well as the nations that are familiar to at least 51% of the population of G8 countries. And the RI also mulled over to what extent each nation has an “advanced economy, an appealing environment and an effective government.”

And Sweden took the top spot for the second year in a row, largely thanks to its universal healthcare system, eco-friendly policies and commitment to gender equality. But the Swedish Institute government agency has also been distributing “Sharing Sweden” fact sheets and guides highlighting what the country is doing — like improving accessibility for people living with disabilities — to shape its perception overseas. “It’s no wonder Sweden is No. 1, because it’s done an incredible job of telling its story,” said Stephen Hahn-Griffiths, chief reputation officer at RI.

Sweden was followed by Switzerland, Norway, Finland and New Zealand rounding out the top five.

But the U.S. and the U.K. have been sending the world mixed messages, Han-Griffiths said. The U.K. dropped two spots to No. 18 largely due to questions about its Parliament’s competence as the Brexit deadline approaches.

And the political polarization within the U.S., as well as the White House’s increasingly nationalistic stance, has shaken the country’s perception abroad. “The U.S. is at an ethical and moral crossroads,” said Hahn-Griffiths. “It’s not good enough to have an advanced economy — it’s about what you’re doing to help society progress in the right way.”

Iraq was at the very bottom of the list, followed by Iran and Pakistan.

The Reputation Institute’s 10 Most Reputable Countries for 2019 are: