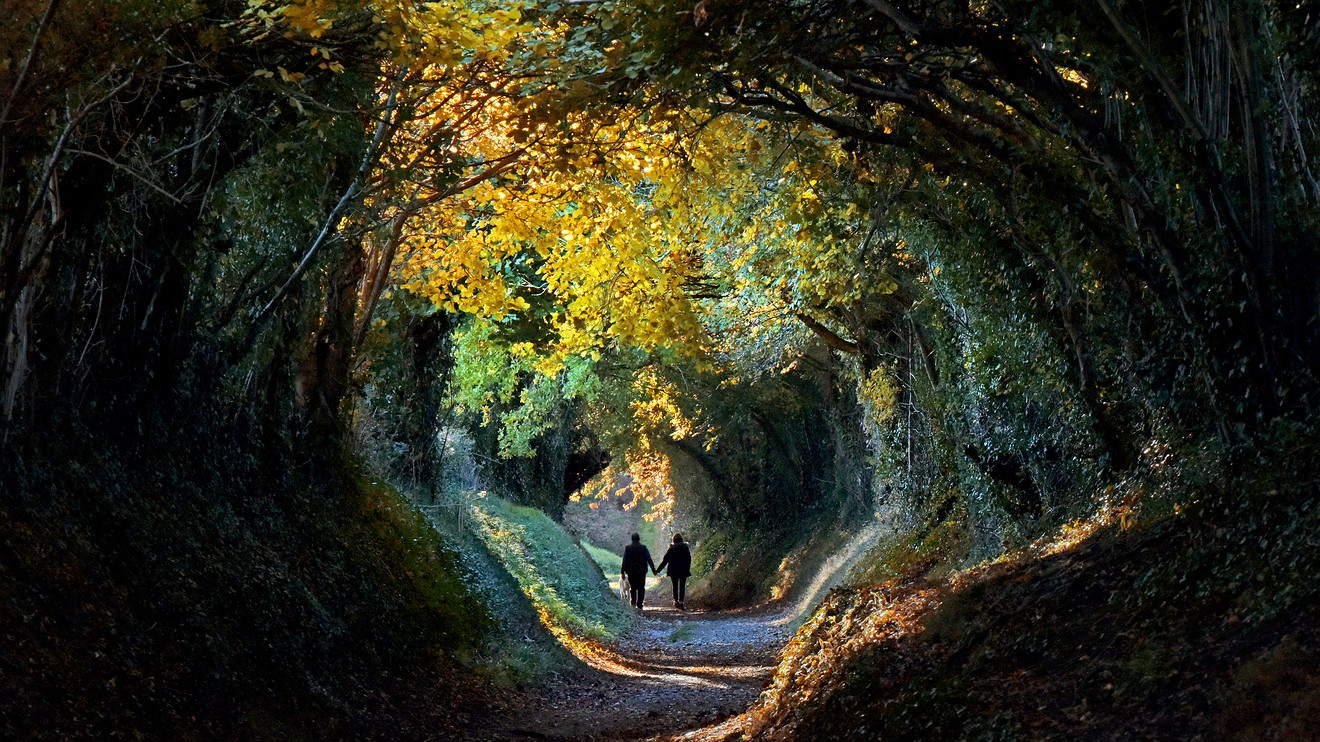 Katie Couric has regrets. Even to this day.

When the former TV news anchor spoke at Georgetown University at an event titled “The Healing Power of Communication” in August, 2019, she said she wished she had talked more to her late husband, Jay Monahan, about his impending death before he succumbed to colon cancer at 42 in 1998.

“It was just terrible,” Couric said. “After nine months of trying desperately to figure out some way to manage it, he lost his battle — and it was devastating.”

She explained that she’s writing her memoir and recently had drinks with Monahan’s two doctors to “revisit” those days.

“I told them how guilty I felt about so many things about Jay’s illness and that we never really discussed, you know, even entertained the idea that he might die. I was so afraid to give up hope, and make him give up hope, that we never discussed the alternative, which I really regret,” Couric said.

Don’t miss: ‘Netiquette’ tips for responding to death and grief on social media

The fine line between maintaining hope and offering a reality check is tricky territory, said Dr. John Marshall, oncologist and director of Georgetown’s Ruesch Center for the Cure of Gastrointestinal Cancers, who was interviewing Couric at the event.

“As soon as we enter that world, we see the light go out,” Marshall said. “We don’t like doing that. So the balance of being on point and brutal, if you will, and factual, versus that maintaining of hope…”

“It must be a dilemma,” Couric responded. “For me, I erred on the other side — trying to protect Jay from information he had a right to hear.”

So, which is more important: knowing the reality of your situation or maintaining hope?

Also read: Life lessons of the rich and famous: Why you need an estate plan

Is dying about control?

HBO’s documentary “Alternate Endings: Six New Ways to Die in America,” released in August, explores some of the ways Americans are finding meaning as life ends. And all of the ways show that the key is taking control of as much, or as best possible, of the end of life.

The documentary includes new types of urns, personalized obituaries, eco-friendly caskets, drive-through funeral viewing, living wakes (which force people to say things to each other while still alive), space burials, green burials (in which the body is wrapped in biodegradable material in a shallow grave), memorials in an underwater “reef vault” and a seriously ill man who opts to take advantage of physician-assisted death to end his life peacefully and surrounded by family.

It’s all part of a $16 billion U.S. funeral industry that is being disrupted.

“The baby boomer generation has had a greater degree of control over their lives than any other generation before them,” “Alternate Endings” filmmaker Matthew O’Neill told Axios in an Aug. 10, 2019, article. “It’s because every topic that’s taboo — be it sex, be it drugs — it’s all on television and it’s all being talked about. And death is the last taboo.”

Is dying about hope?

The film was released around the same time as the book “A Beginner’s Guide to the End: Practical Advice for Living Life and Facing Death” by Dr. BJ Miller and Shoshana Berger was on The Washington Post’s Top 10 best sellers list. The book includes practical advice (take your favorite quilt to the hospital) and wisdom (“love” is what matters most in the end).

Read: How to make sure your estate plan won’t cause a family fight

Miller, too, addresses the idea of hope.

“I honestly believe that we, as a species, will do better if we come to terms with our mortality earlier in life,” he said in an interview on the “Today” show Aug. 5, 2019. “Get used to exercising hope within the framework of life being short and precious.”

Boomers do seem to be getting better about not only facing death, but also embracing it. The Conversation Project, Death over Dinner project, Death Cafes — all have been propelling us towards a more open view of death for nearly a decade. Remember how Swedish Death Cleaning became “a thing” two years ago?

Maybe it’s about hope and control

De-stigmatizing death. Having a “good death.” Those are the goals.

The United Kingdom’s Academy of Medical Sciences installed “The Departure Lounge” in a London mall in May. It was designed to look like a departure lounge at an airport, complete with all that baggage we have, with the idea of getting people to talk about death. “Why can’t we say the ‘D’ word?” the website asks.

Packaged versions of the pop-up installation are now being offered to community groups across the U.K. to start a national conversation about death and dying.

As a student in Georgetown University’s new Aging & Health master’s program, I was treated to a guest lecture in our first semester by Becky Hsu, an assistant professor at Georgetown, who spoke to us about the Chinese concept of a “good death.”

Hsu explained that she had spent time in China with a woman who had already bought the outfit she wants to wear for her death: pants, shirt, shoes, earrings and purse.

The woman has an embroidered pillow picked out for her head to rest on. She had a portrait taken that will be displayed at her funeral. All of these things are neatly wrapped in a cardboard box that she proudly shows off to friends and family.

Ann Oldenburg, who started her career at The Washington Post and was a longtime culture writer at USA Today, is assistant director of the journalism program at Georgetown University. An advocate of lifelong learning, she is a member of the first cohort of Georgetown’s new Aging & Health master’s program.@annoldenburg